LED Inventor Is Grand Marshal Of Champaign Parade of Lights 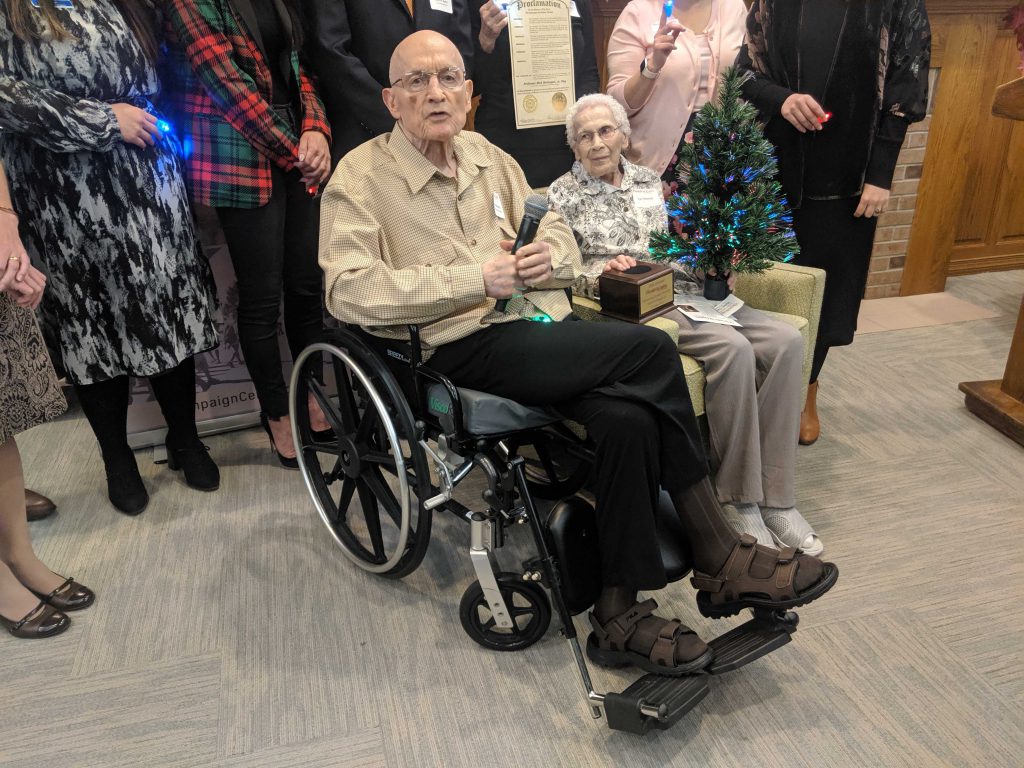 The man credited with inventing the LED light  is the honorary grand marshal of the Champaign Center’s 19th Annual Parade of Lights. Nick Holonyak, Jr. created the first light emitting diode — or LED — in 1962 at General Electric. He began teaching at his alma mater, the University of Illinois, a year later. Today, […]