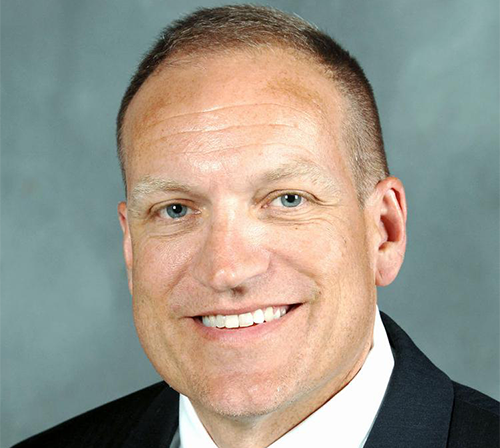 SIU’s Board of Trustees will vote Thursday on the appointment of a new system president. The university announced Tuesday the selection of Daniel Mahony as the system’s new leader. Mahony currently serves as President of Winthrop University in South Carolina. “I’m excited about working across the system to advance all of SIU,” Mahony said. “The […]

CHICAGO — Chicago’s fired police chief was having drinks with a woman for hours the mid-October night officers found him sleeping behind the wheel of his SUV, according to two newspapers citing unidentified sources. Mayor Lightfoot fired Superintendent Eddie Johnson on Monday for “ethical lapses,” just weeks before he was set to retire. She said […]

Shooting Wounds 10-Year-Old Boy In Champaign CHAMPAIGN – The investigation continues into a Sunday night shooting in Champaign’s Garden Hills neighborhood, which critically wounded a ten-year-old boy. Champaign Police said the boy was struck by two shots that were apparently fired from outside into a house on Williamsburg Drive where he was located. News reports […]