Lawmakers Okay SNAP Participants To Use Benefits Online SPRINGFIELD – The Illinois House passed legislation this week meant to let recipients of food aid use their benefits online. Representative Anne Stava-Murray (D-Naperville) says not being able to spend food assistance on the web has directly hurt her constituents. “It really has been a struggle in my […] 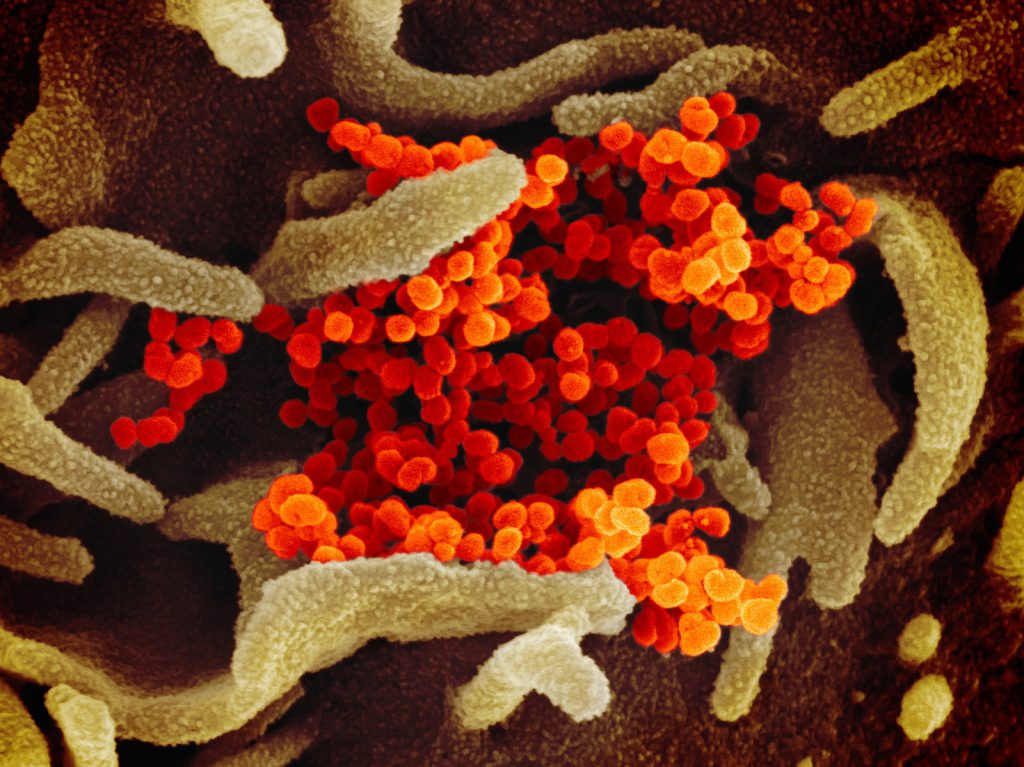 CHICAGO — Health officials say a Chicago resident who has been hospitalized in serious condition is believed to be the first case community transmission of COVID-19 in Illinois. [perfectpullquote align=”right” bordertop=”false” cite=”” link=”” color=”” class=”” size=””]Click here for more coronavirus coverage & resources[/perfectpullquote] The case announced Sunday at a news conference is the seventh overall […]

Daylight Saving Time Is Here Again. So Is The Debate About Changing The Clocks 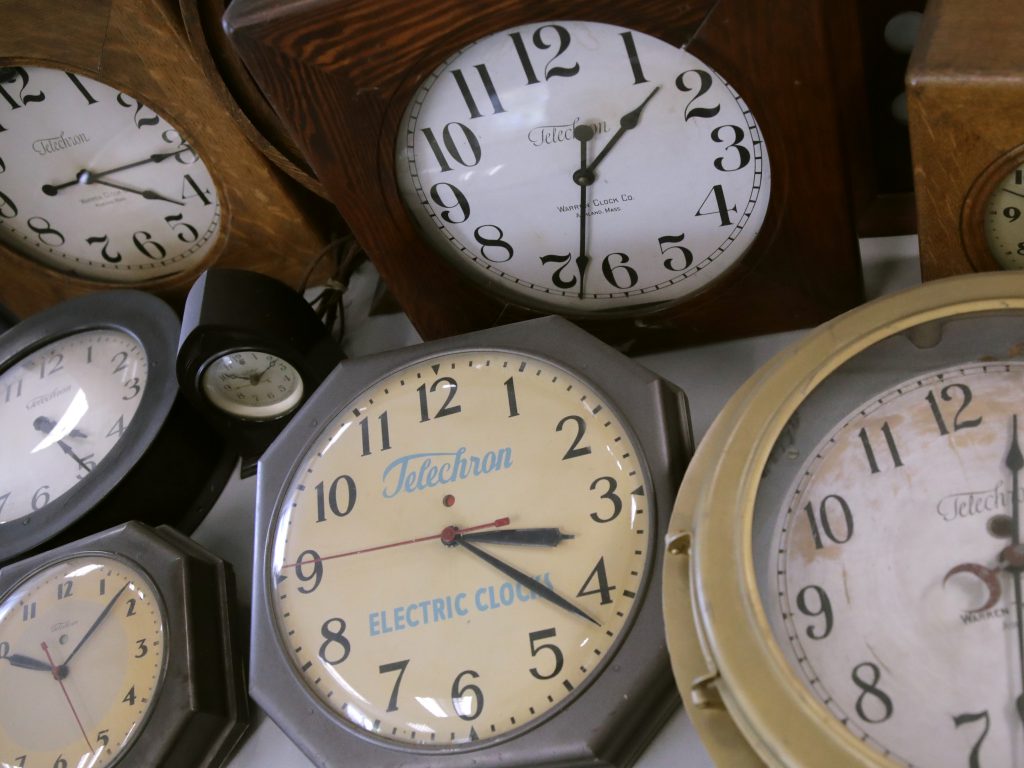 Daylight saving time starts Sunday, March 8, bringing with it an extra hour of sunshine in the evening. But changing the clocks has become unpopular, and several states are looking to make a switch.

A 20-year-old St. Louis County woman who was studying in Italy is now presumed to be the state’s first confirmed case of COVID-19, the disease spread by…

SPRINGFIELD — Early voting in Illinois for the March 17 primary is off to a slow start. But elections officials expect it to top the 520,000 early ballots cast in 2016. Two phenomena could play a role. Former Vice President Joe Biden’s dramatic comeback this past week in the race for the Democratic presidential nomination […]