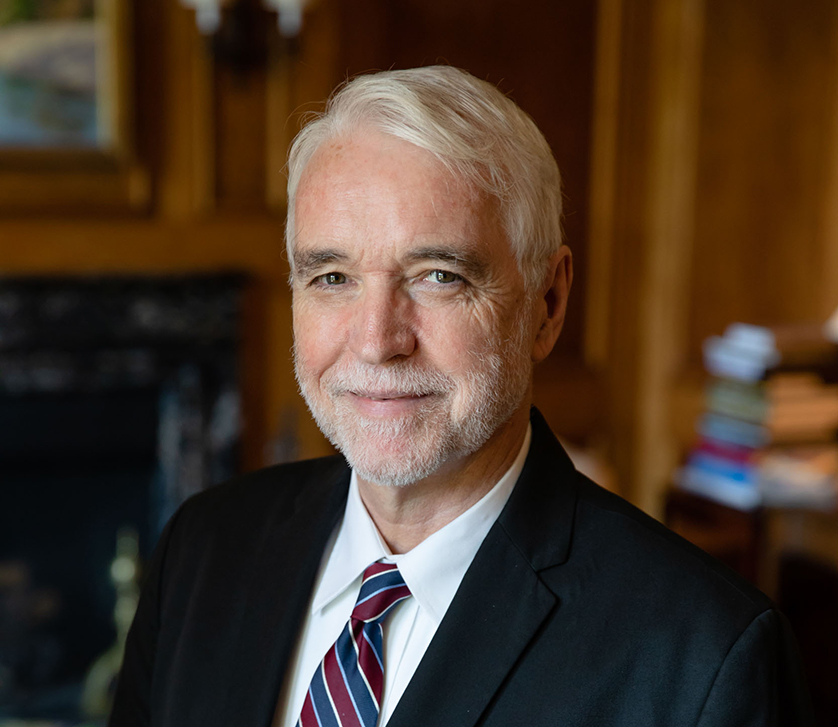 Tim Killeen, the president of the University of Illinois system, talked with The 21st about the university’s response to COVID-19, a significant hit on its finances, and what comes next for higher education in an age of pandemic. 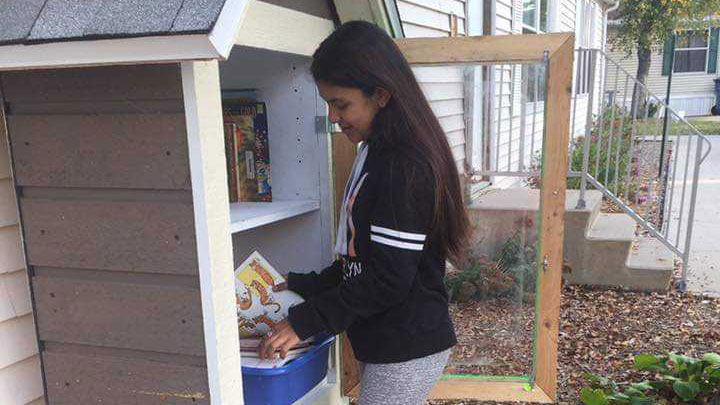 This story was originally published in English on April 21 and was translated through a partnership with America Amplified. 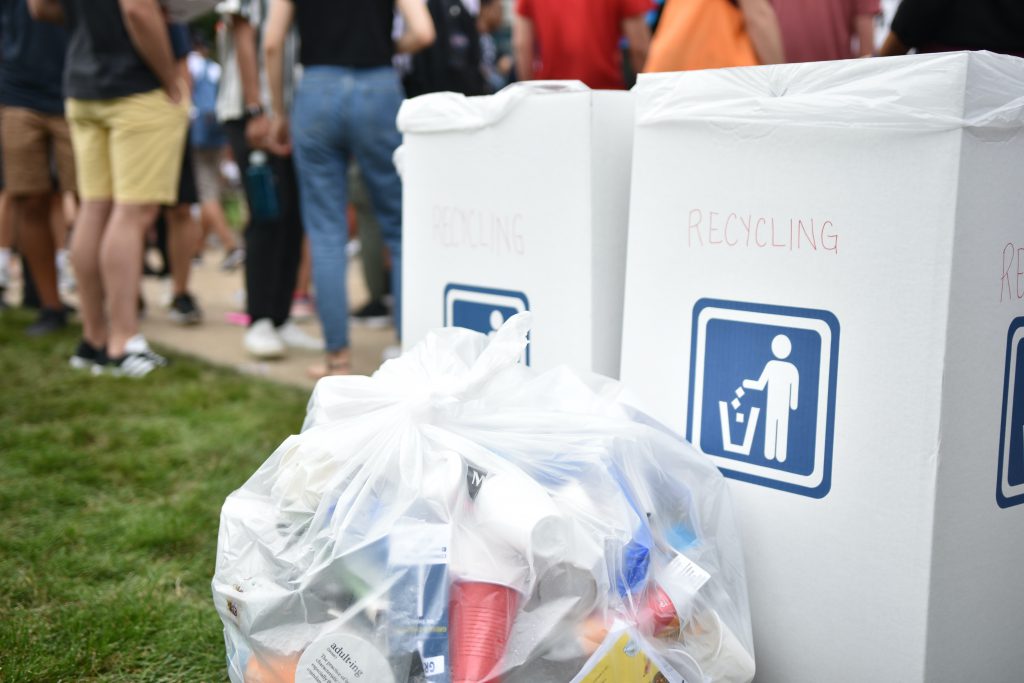 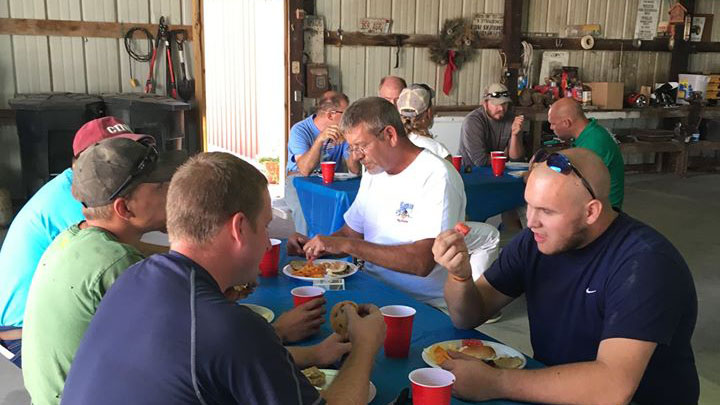 It’s planting season across much of the United States, and for some farmers who rely on foreign guest workers for help in the fields, the pandemic is…