SPRINGFIELD — A federal deal in which utility giant ComEd will pay a $200 million fine to settle an investigation into a bribery scheme at the state Capitol has implicated House Speaker Michael Madigan, but he’s not been charged with wrongdoing. Madigan’s been in control for 3 1/2 decades. So it’s natural that term limits […]

SPRINGFIELD — Just weeks away from the ringing of the schoolhouse bell, scores of people rallied at the state Capitol Saturday against the state’s requirement that schoolchildren must wear face coverings this fall to discourage transmission of the highly contagious virus. The “Million Unmasked March” drew about 250 people and touched on the rights of […] 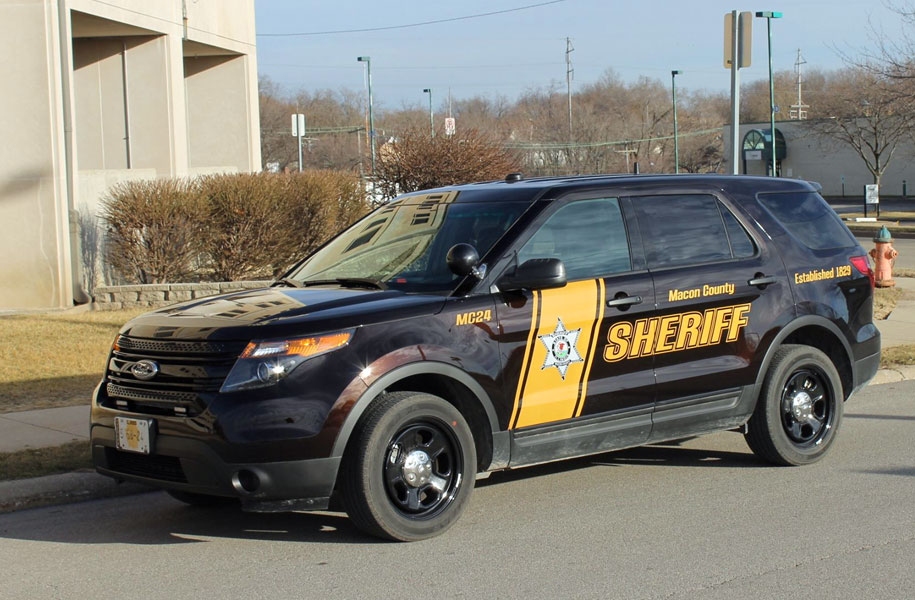 A manual recount of ballots has been completed in the 2018 Macon County Sheriff’s election, where the initial tally showed a one-vote margin between the winner and loser. Champaign County Circuit Judge Anna Benjamin ordered the recount, after the Republican candidate, Jim Root, contested his loss to Democrat Tony Brown, 19,655 to 19,654. Both candidates […]