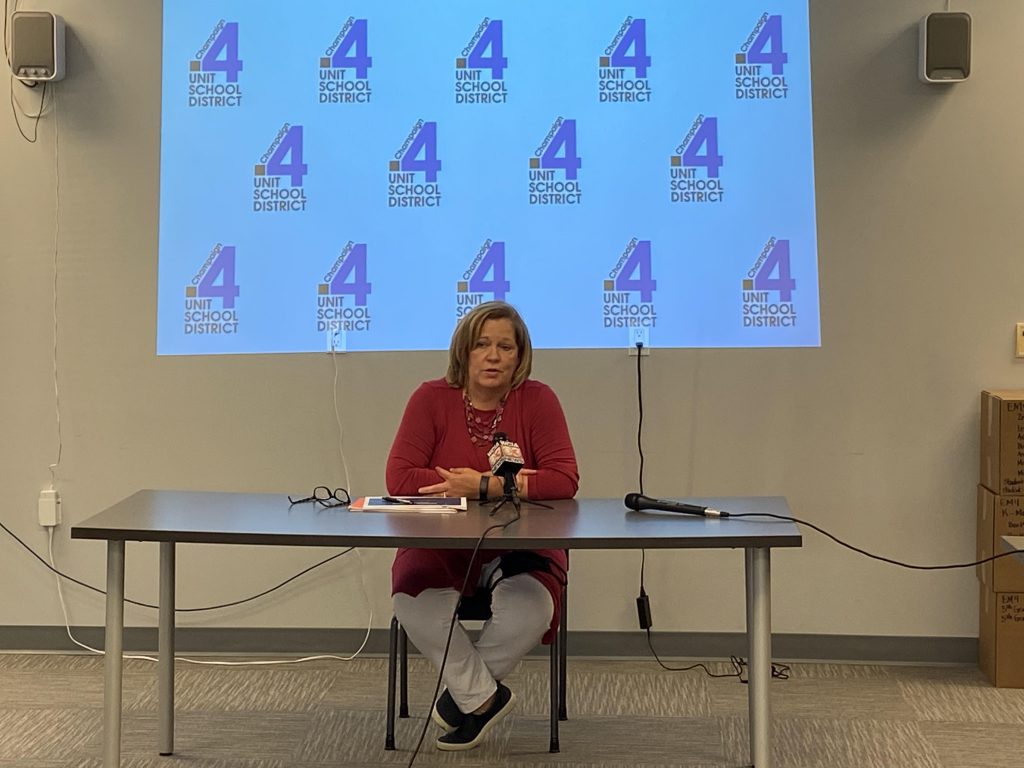 CHAMPAIGN – Champaign Unit 4 Schools are preparing to return to distance learning this quarter when school starts on August 26. At a press briefing Thursday, Superintendent Susan Zola said one of the district’s main priorities is meeting WiFi and technical needs for students. Starting next week through August 25, the district will distribute Chromebooks […] 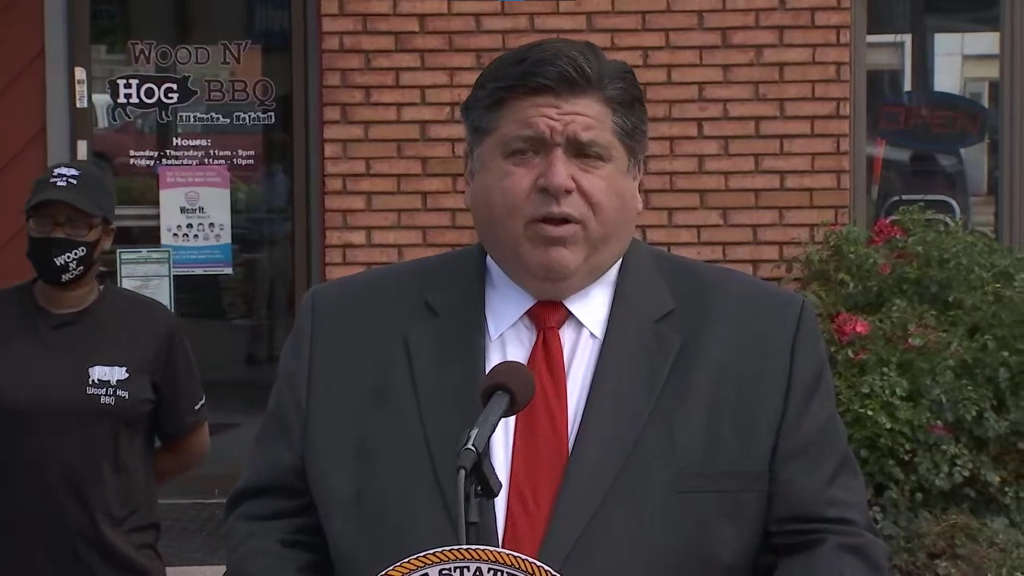 Gov. Pritzker is at Wood N’ Hog BBQ, located in Urbana, joined by local leaders, to announce the first round of business interruption grants. The announcement will occur at 10 a.m.

Illinois Doles Out Small Business Grants With More On The Way 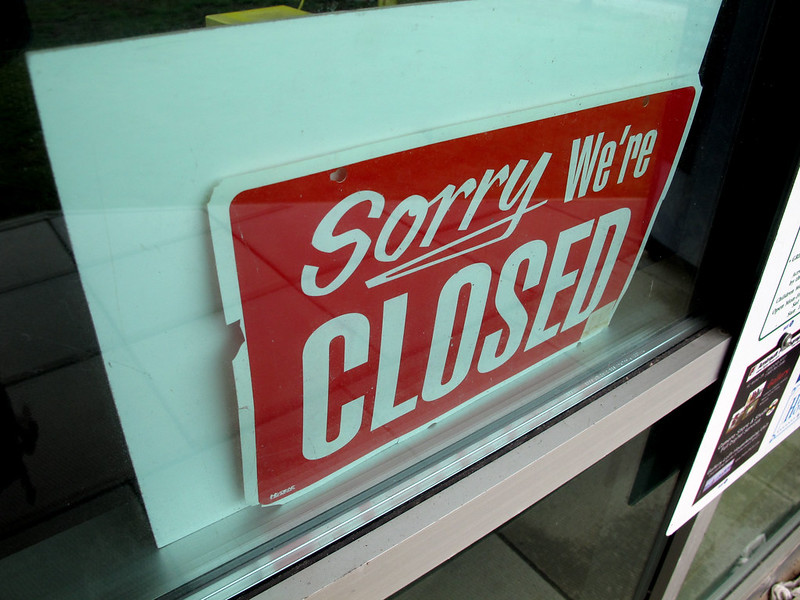 Illinois has awarded the first round of emergency funding to small businesses to help them during the pandemic.