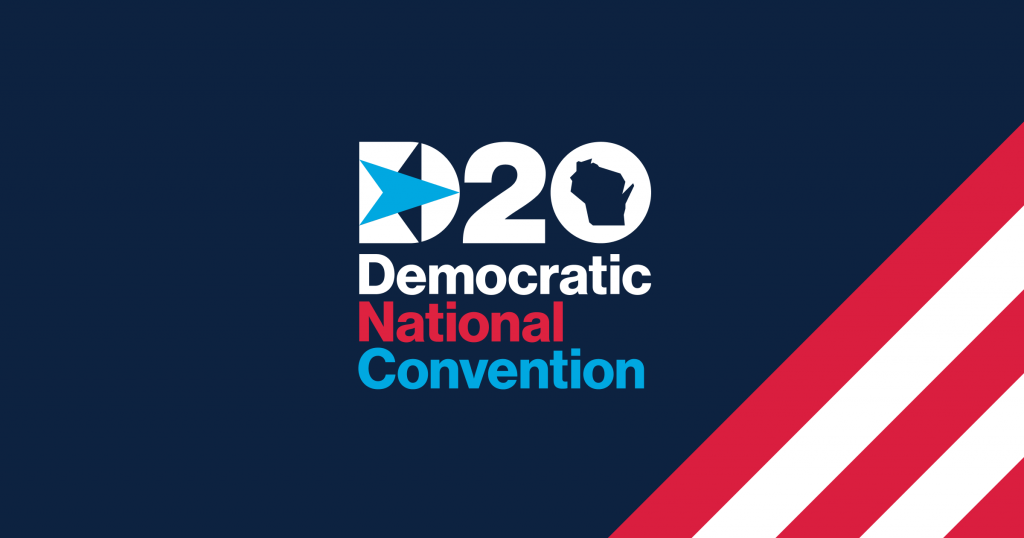 Swab, Spit, Or Stay Home? A Wide Variety Of Plans To Keep Coronavirus Off Campus 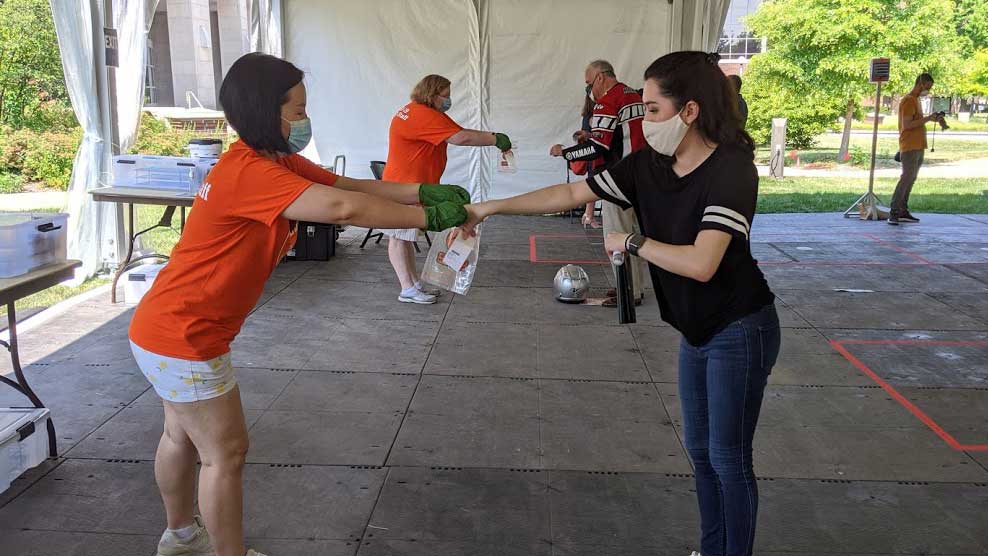 Colleges are rolling out a dizzying diversity of Covid-19 containment plans for students and staff. Some have no plans for routine testing, while others aim to test everyone on campus twice a week. 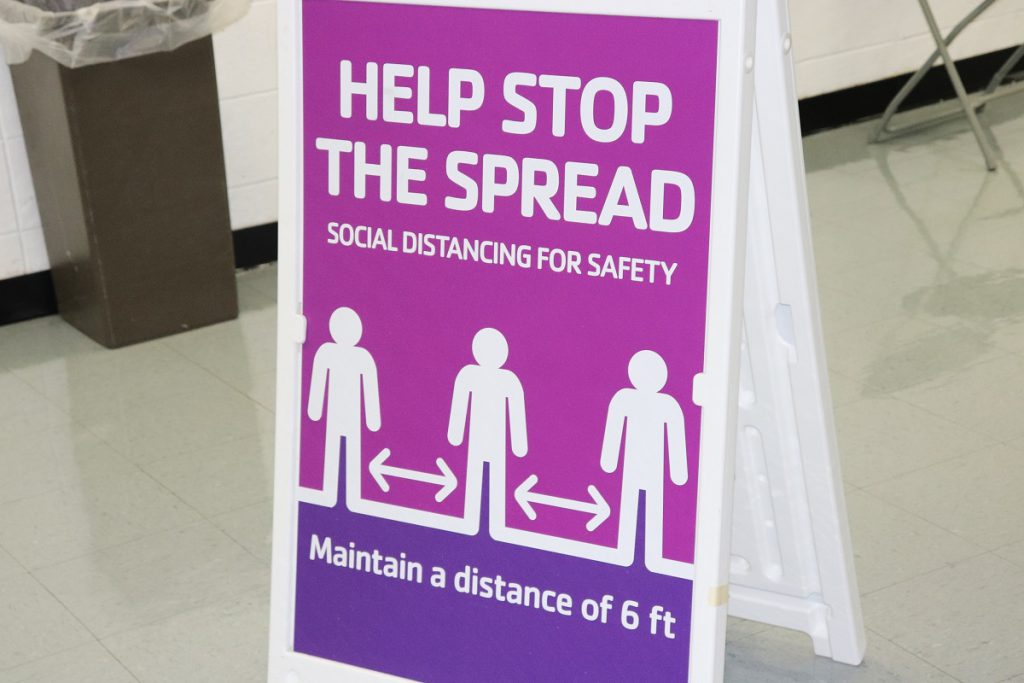 UPDATED 5:30 p.m. | Over 50 Illinois State University students have now tested positive for COVID-19, including dozens in just the past week, university…