Hurricane Laura Losses Include 10 Deaths, Up To $12 Billion 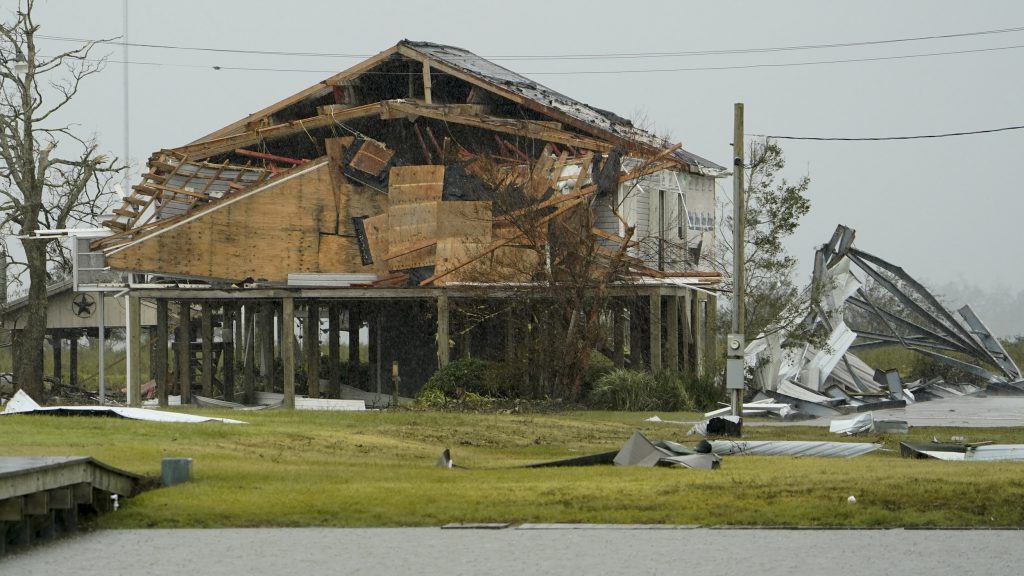 Hurricane Laura unleashed terrible winds on the Louisiana coast, but its effects are “looking relatively tame from an economic perspective” – especially when compared with other powerful storms, according to an early analysis by Moody’s Analytics. Laura is blamed for at least 10 deaths, including five people who died from carbon monoxide poisoning — at least […] 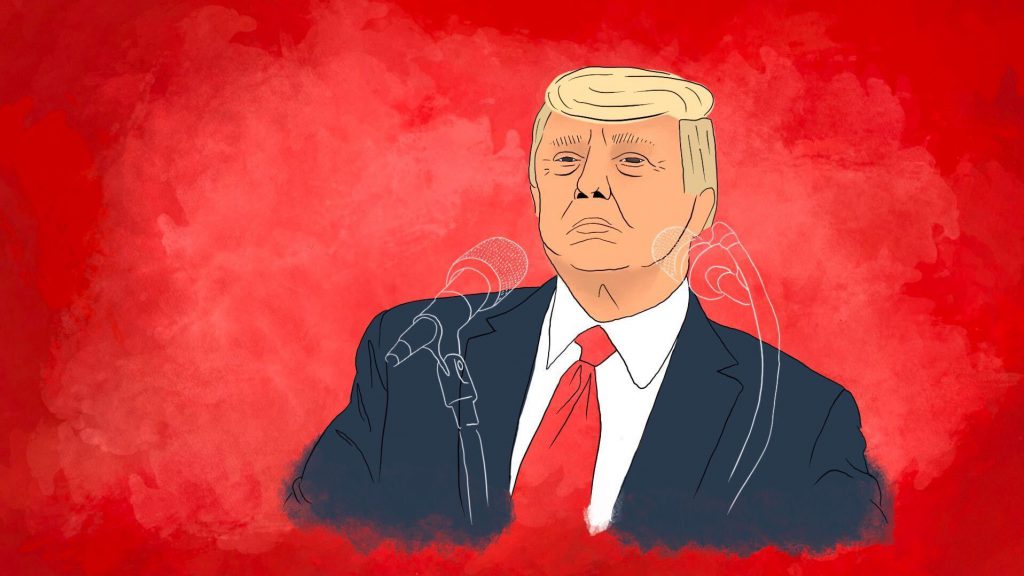 President Trump accepted the Republican nomination for president on Thursday. NPR reporters are providing analysis of his remarks live. 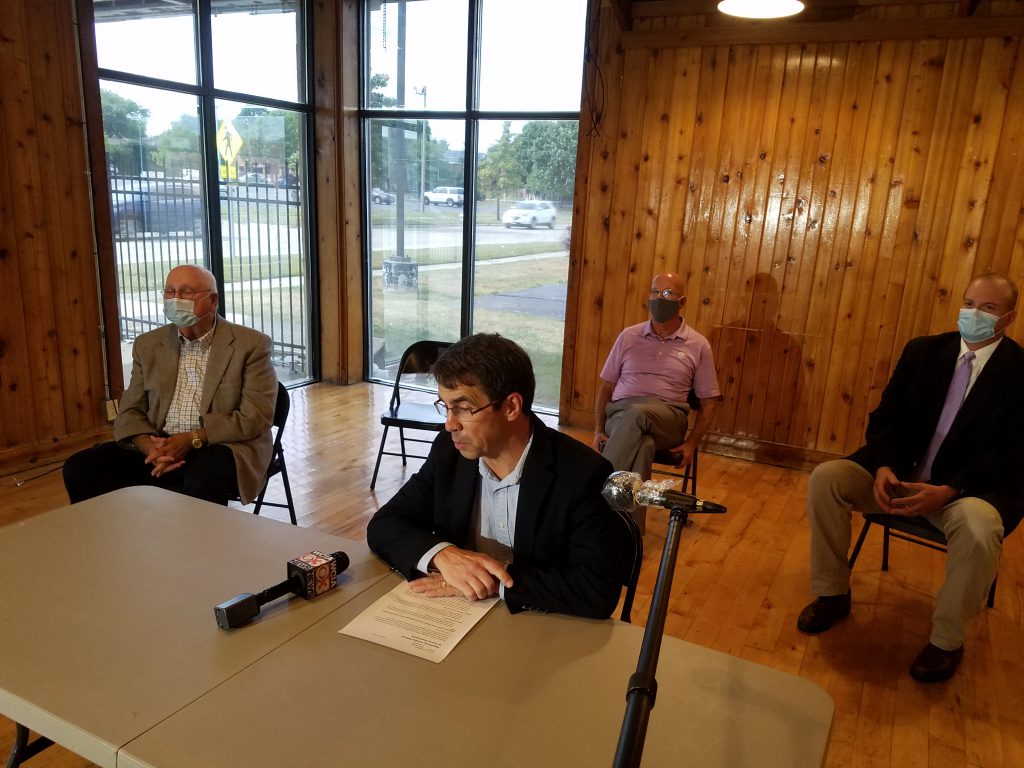