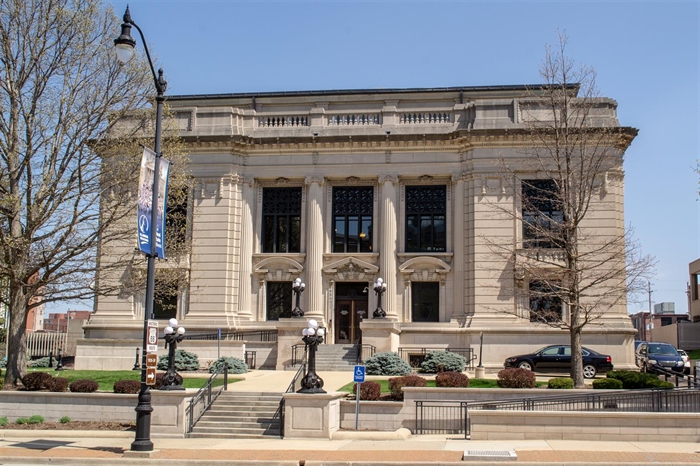 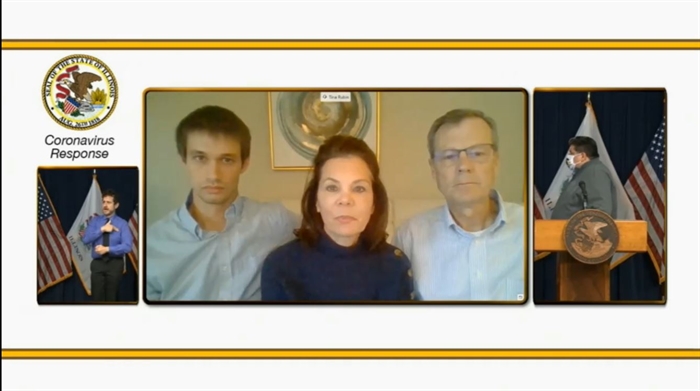 SPRINGFIELD – The state reported another 126 COVID-19-related deaths Friday as Tier 3 mitigations took effect statewide and virus-related hospitalizations continued to increase. That brought the death toll since the pandemic began to 11,304 out of 634,395 confirmed or probable cases. The newly reported deaths occurred in people ranging from their 20s to older than […]