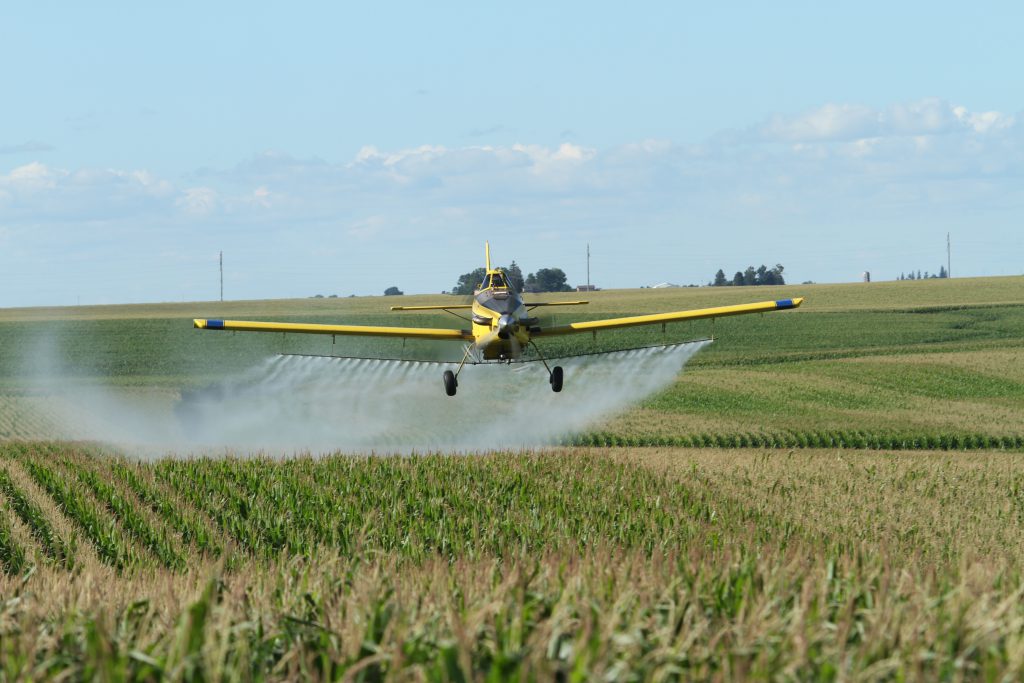 In late July 2019, a group of migrant farmworkers from south Texas was working in a cornfield in DeWitt County, Ill., when suddenly a crop duster flew… 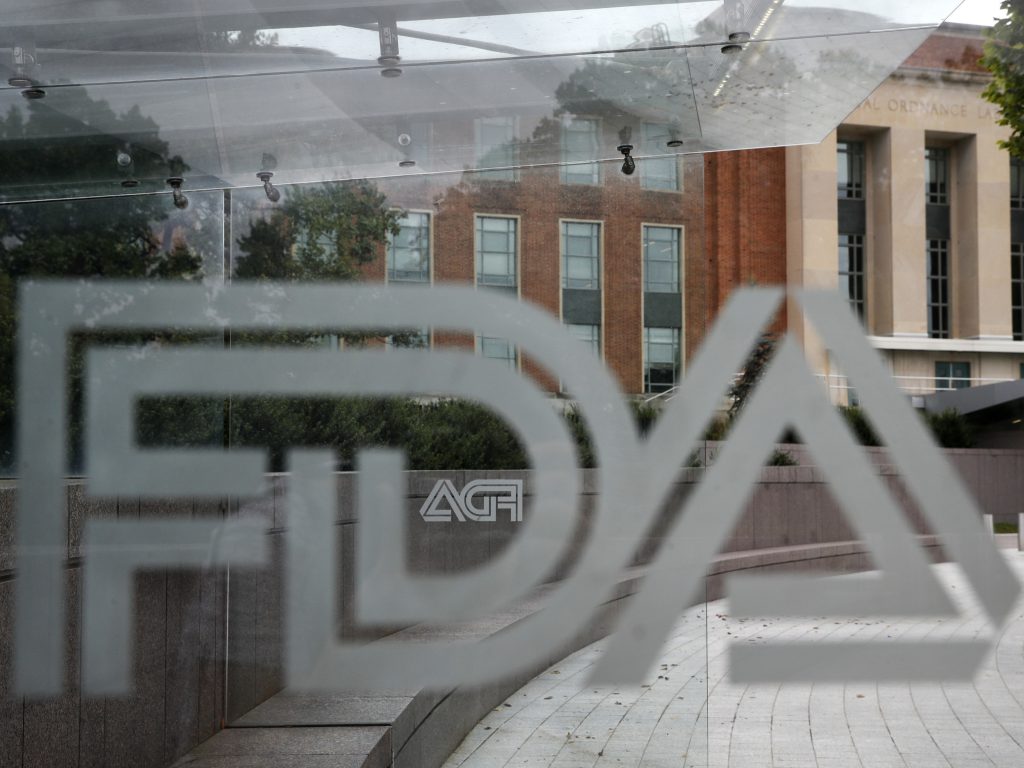 Experts will assess the benefits and risks of authorizing what could be the first COVID-19 vaccine for emergency use in the U.S. 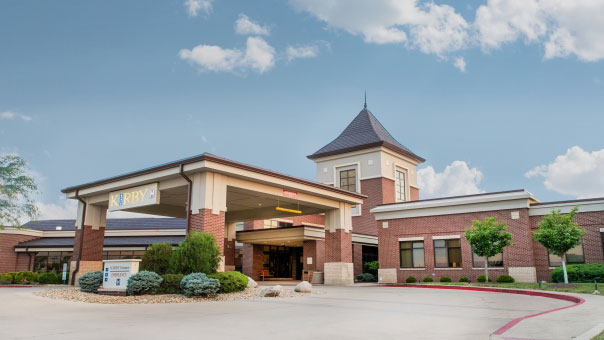 MONTICELLO – Rural hospitals in Illinois face unique challenges as COVID-19 continues to surge across the state. Many don’t have an intensive care unit, so patients who need a higher level of care must be transferred elsewhere.  Pat Schou, executive director of the Illinois Critical Access Hospital Network – an association of more than 50 rural […]