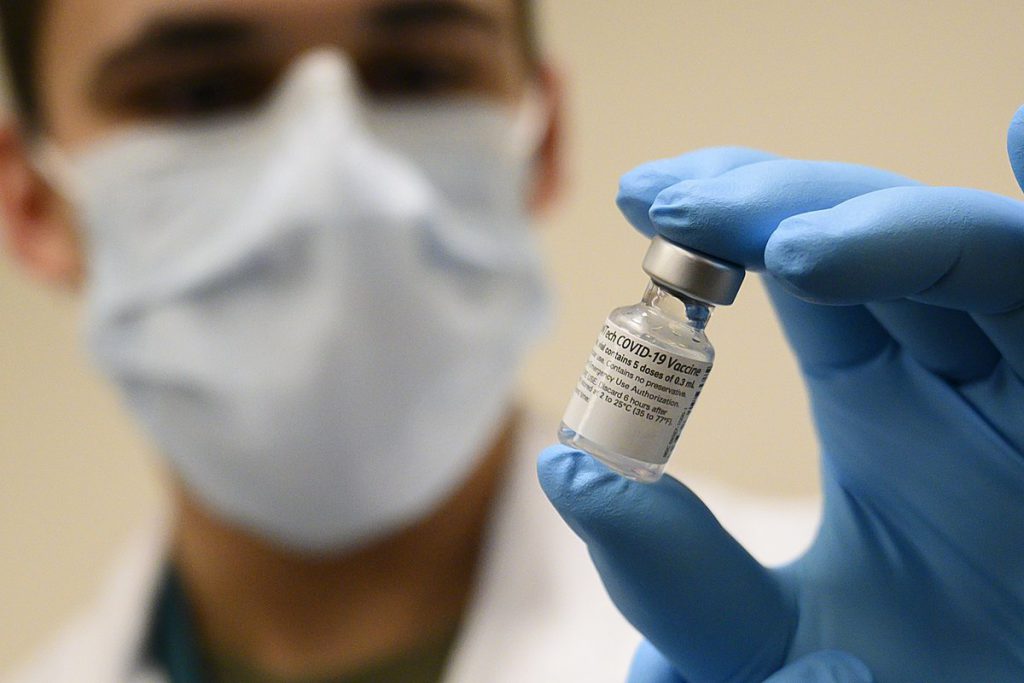 UPDATE: All appointments for the January 12-14 COVID-19 vaccination clinics are full. The Champaign-Urbana Public Health District cites an “overwhelming response.” CUPHD says it will announce its next vaccination clinic via their website and social media, once they get an additional supply of vaccines. – JM 1/9/21 11:25 p.m. URBANA – Champaign County health officials […] 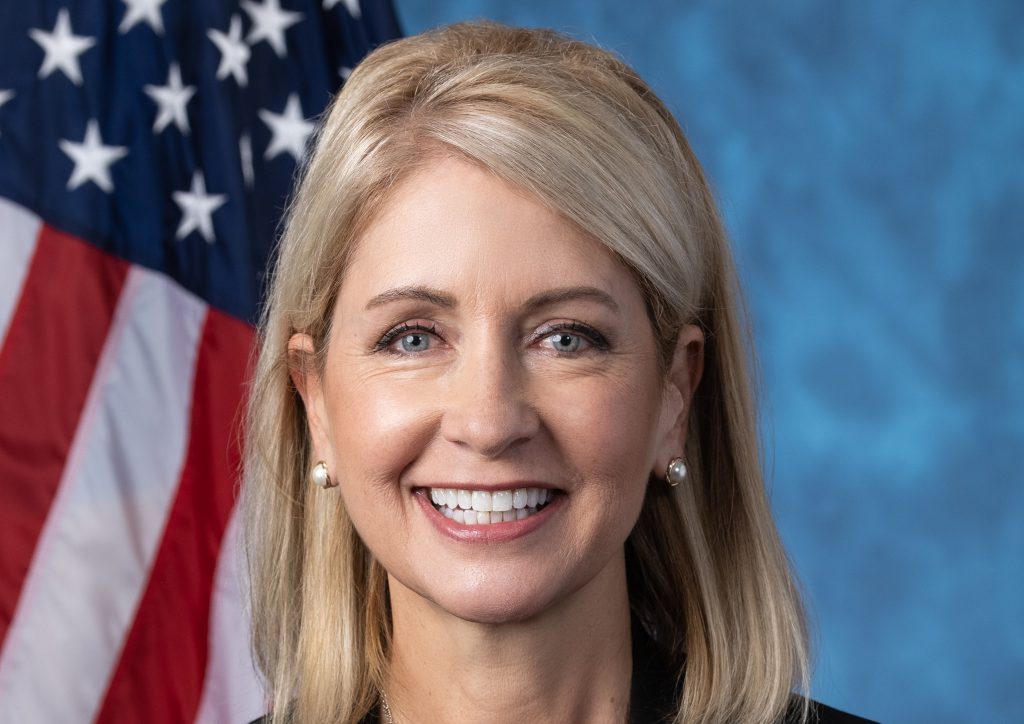 On Chicago’s Southwest side, a colorful mural pays tribute to America’s essential workers. It features three of the community’s very own: Rosalinda, a…