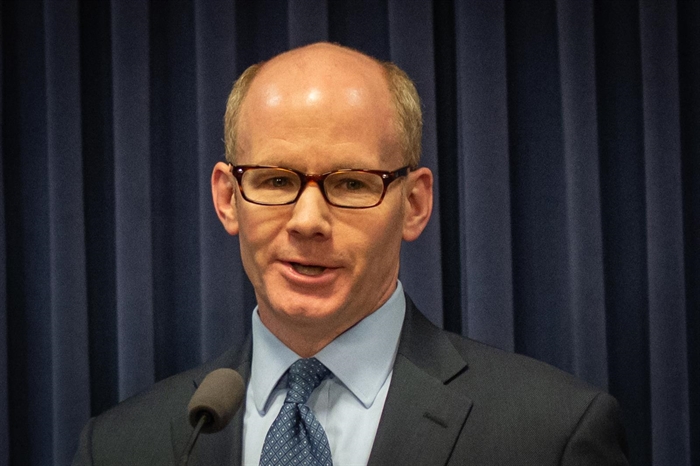 Pritzker Reflects On COVID-19 Year: ‘The Politics Will Take Care Of Itself In The End’ 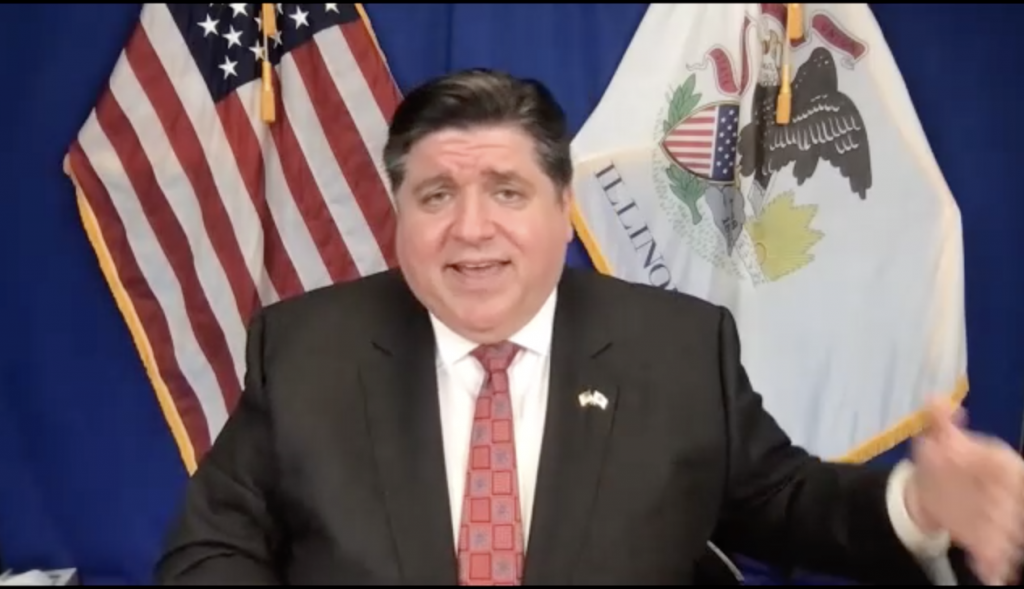 Tuesday marks the one-year anniversary of Illinois’ first reported death from COVID-19. In the next 12 months, Illinois would go on to report nearly 21… 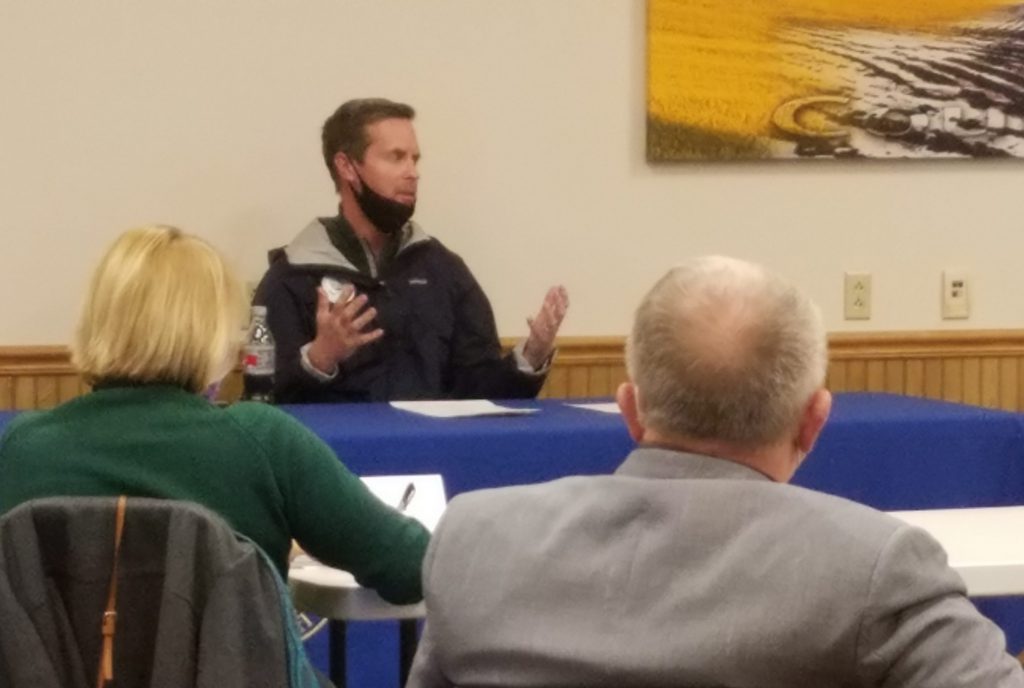