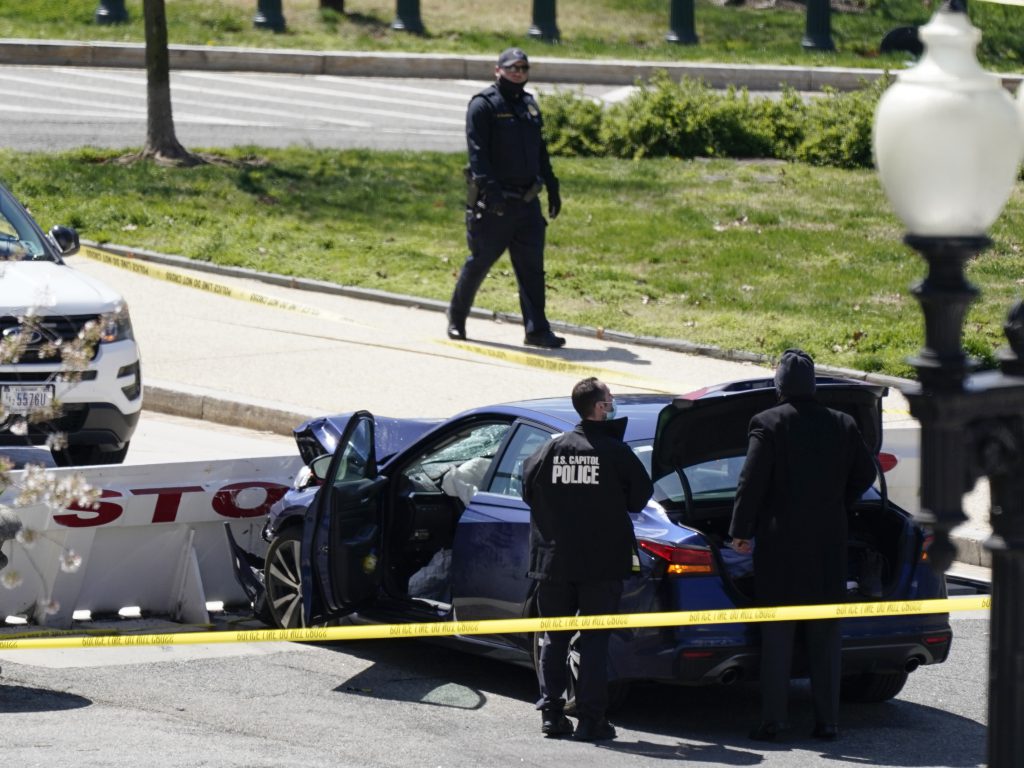 Police say the suspect, who has since died, rammed his car into a barrier and then lunged at officers with a knife. One officer was killed and another was injured. 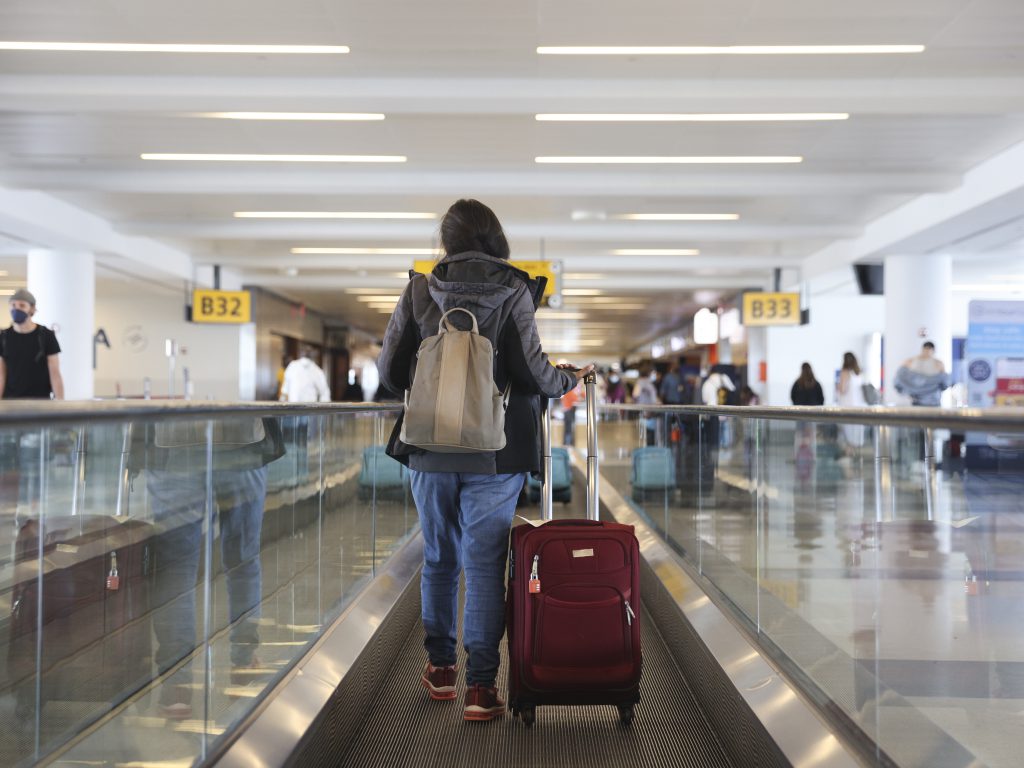 Guidance released Friday allows fully vaccinated people to travel domestically without getting tested or self-quarantining, but advises them to keep practicing mitigation measures to protect others. 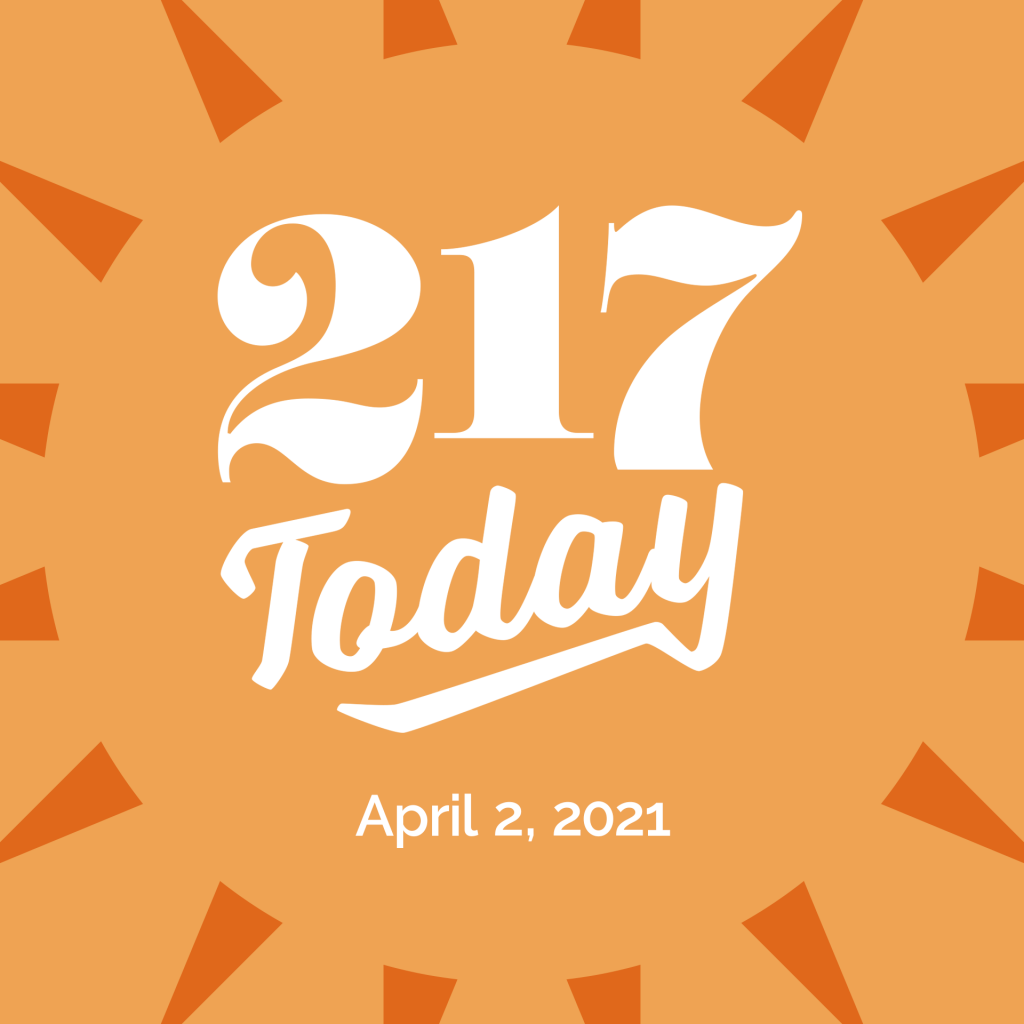 Friday, April 2, 2021 Today’s headlines: One state lawmaker wants to make submitting standardized test scores to colleges and universities permanently optional. Republican Congressman Rodney Davis is telling his fellow Republicans to trust the science and get vaccinated for COVID-19. Rantoul village officials say the first commercial development near the new Family Sports Complex is in the […] 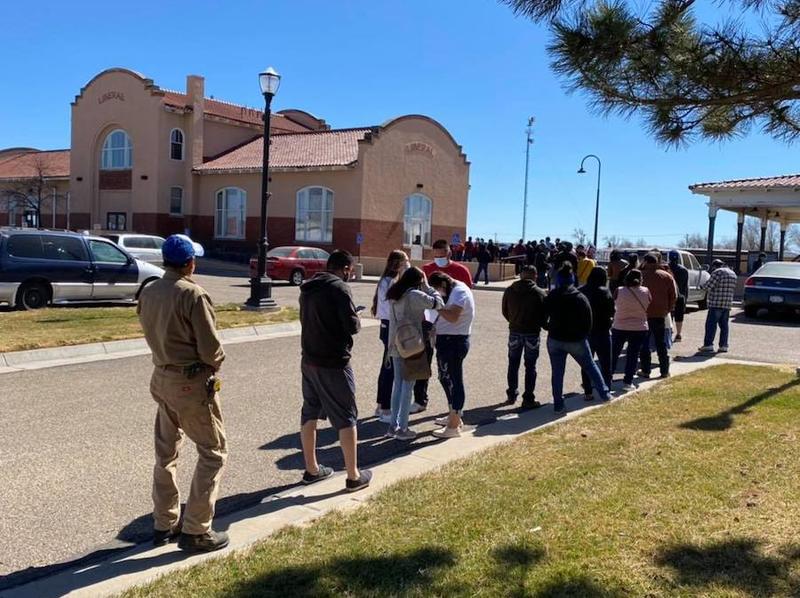 LIBERAL, Kansas — One woman thinks the COVID-19 pandemic was planned, man-made. A man won’t get inoculated because he suspects other countries are using… 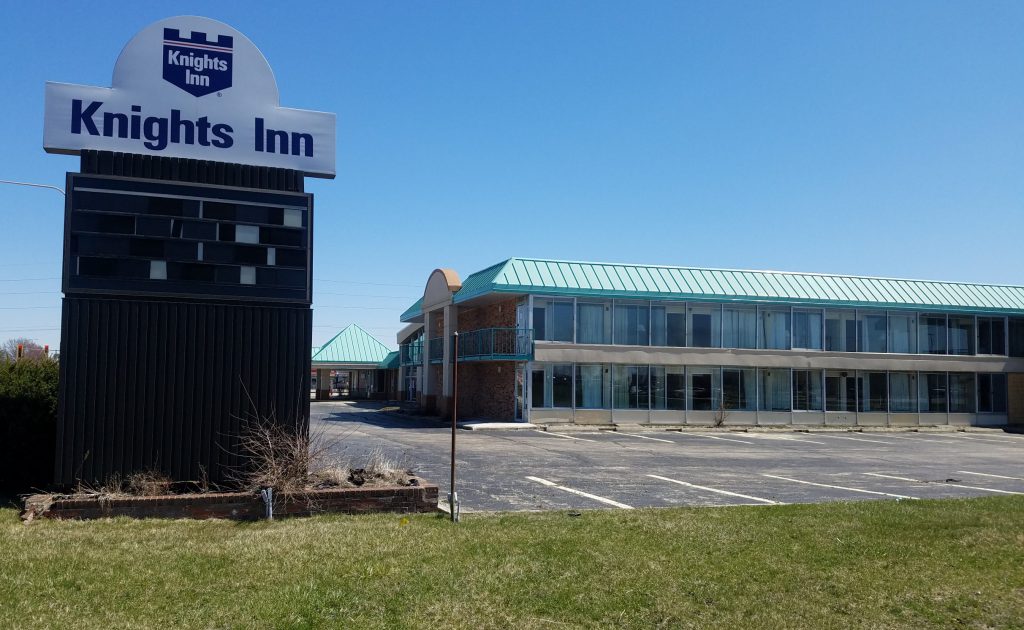 RANTOUL – Village officials in Rantoul have been hoping the Champaign County town’s new Family Sports Complex will attract new commercial development. Now they say a deal on the first such development is in the works. Rantoul officials say an affiliate of Chicago-based developer Core Acquisitions LLC is in the process of buying the vacant […]

The state reported 3,526 new confirmed or probable cases of COVID-19 Thursday, the highest one-day total since Feb. 5. That drove the seven-day rolling…