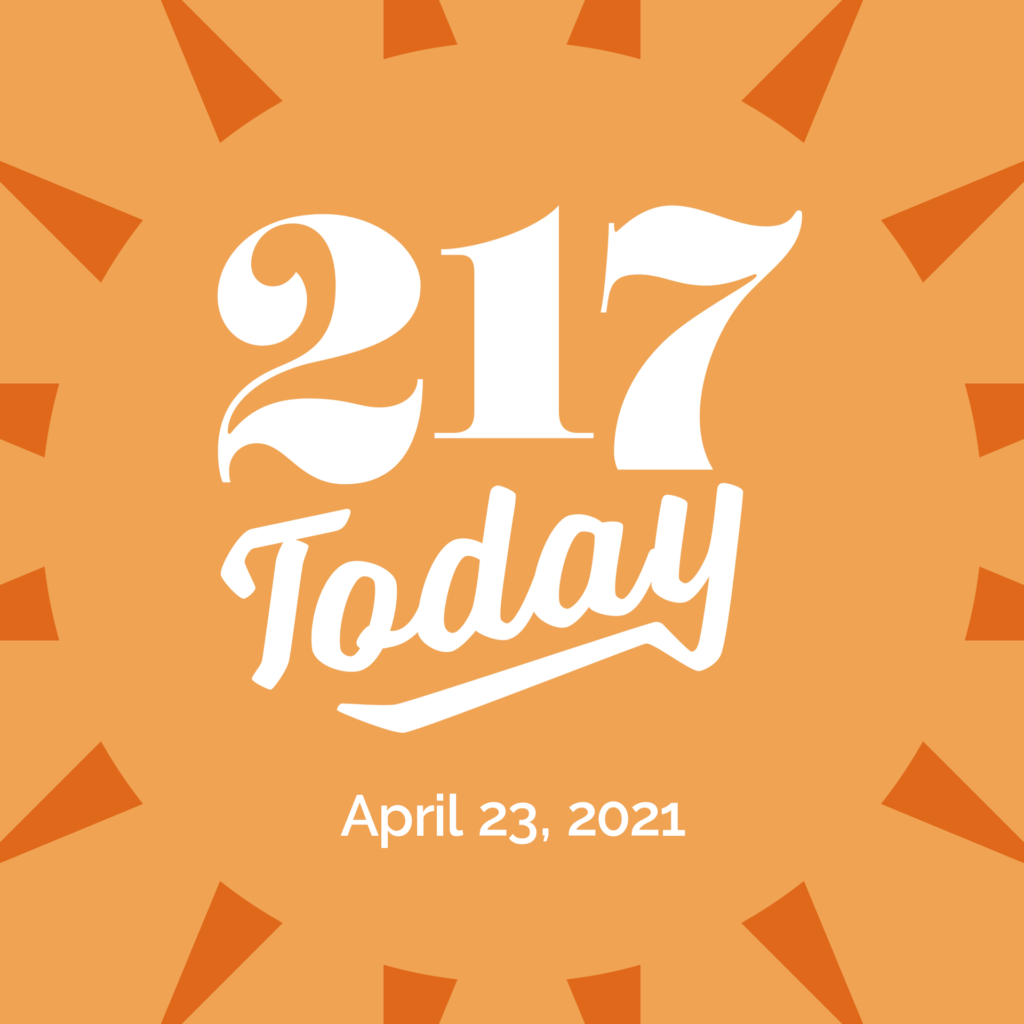 Friday, April 23, 2021 Today’s headlines: Illinoisans who want to own guns would have to be fingerprinted before getting or renewing their concealed carry license under a measure advancing in the Illinois House. The Illinois House Thursday night voted unanimously to pass a measure ending the use of isolation time out rooms in schools and […] 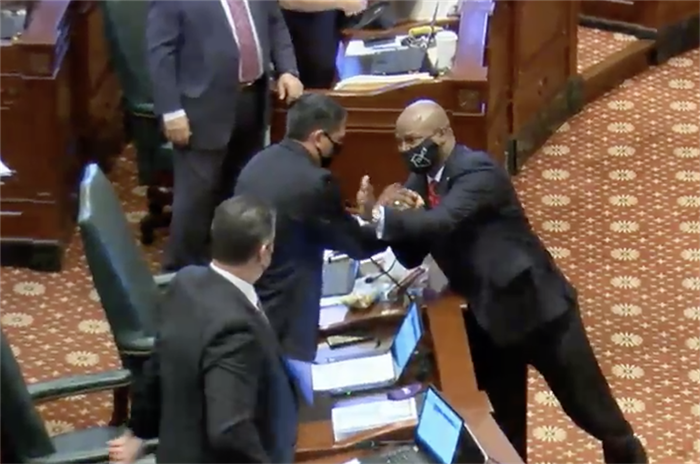 SPRINGFIELD — The Illinois House advanced several bills Thursday, including one which would implement term limits on leadership positions in the General Assembly and another that would create additional protections for tenants’ sources of income. House Bill 642, introduced by Rep. Anthony DeLuca, D-Chicago Heights, would bar any individual from serving more than 10 consecutive […] 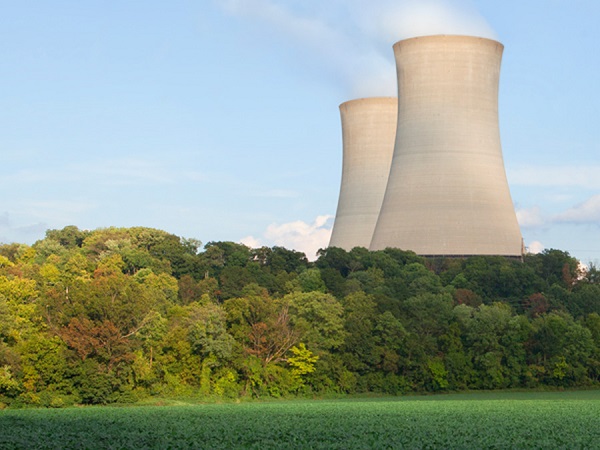 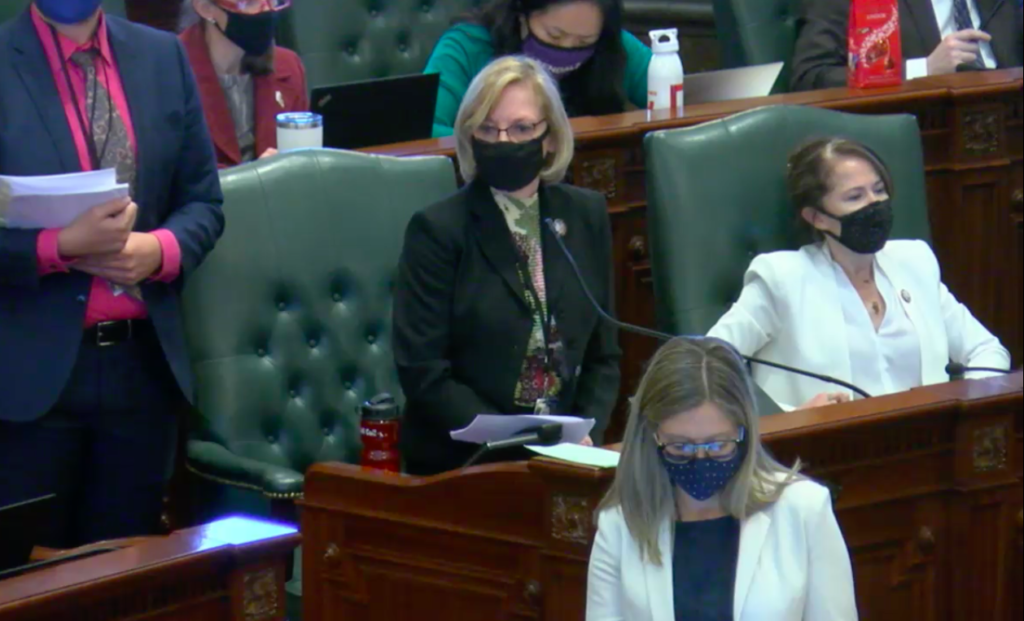 SPRINGFIELD — The certified professional midwife profession in Illinois moved one step closer to becoming an officially licensed occupation on Thursday with the passage of House Bill 3401. HB 3401 creates the Licensed Certified Professional Midwife Practice Act, which would license individuals who perform out-of-hospital births and have earned the credentials associated with being a professional […]