Students Struggle with Food Insecurity at the University of Illinois 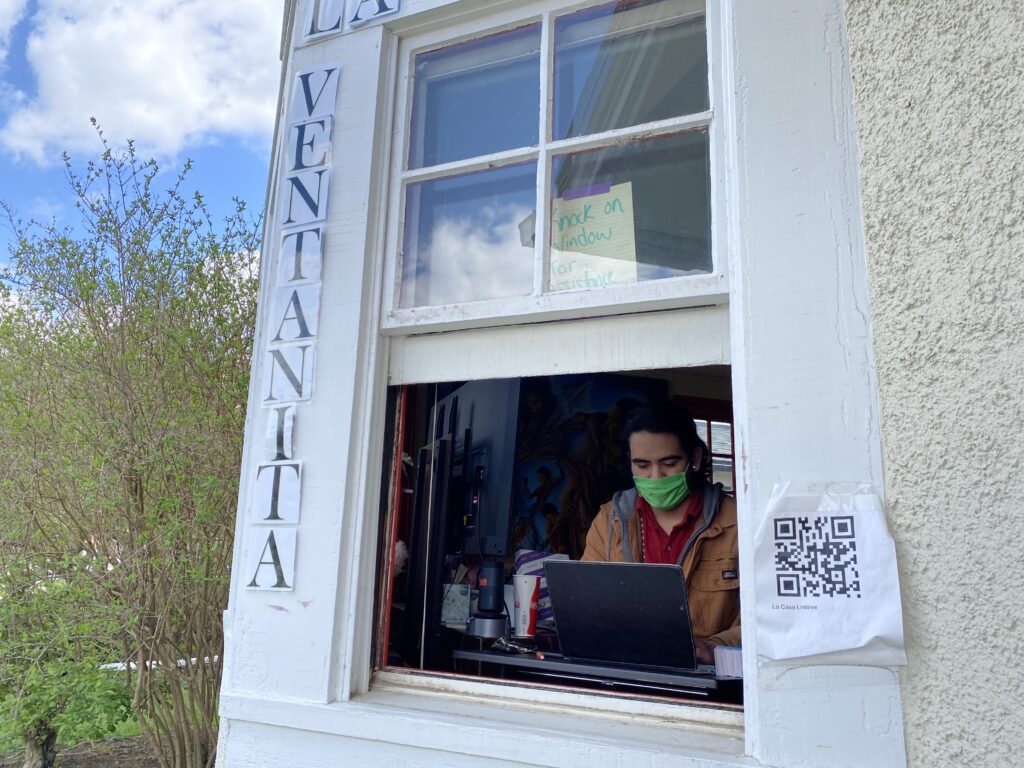