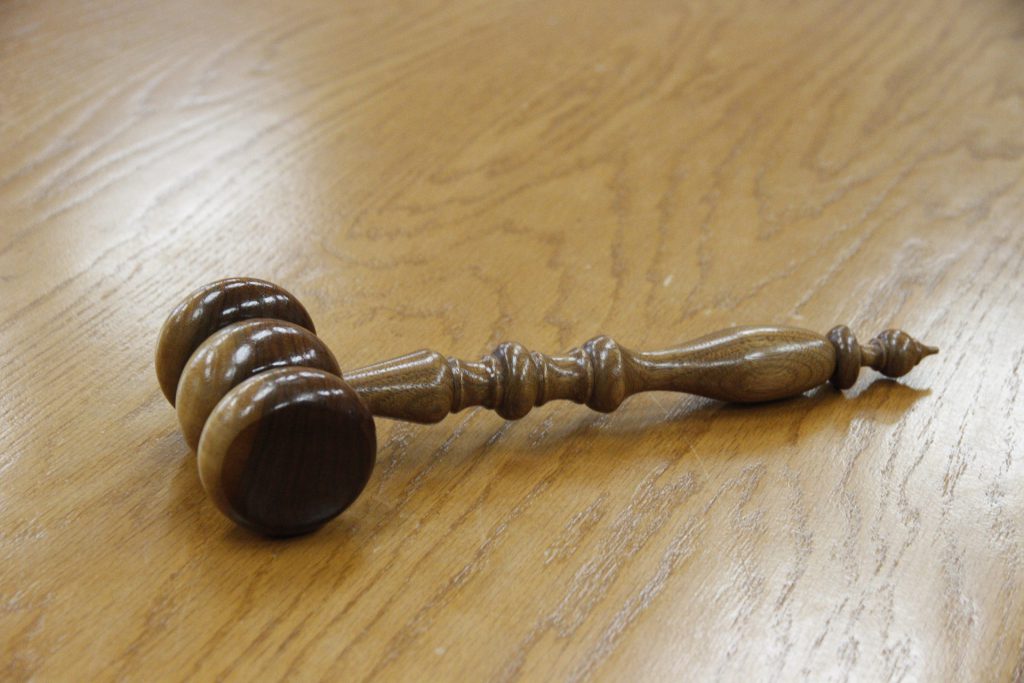 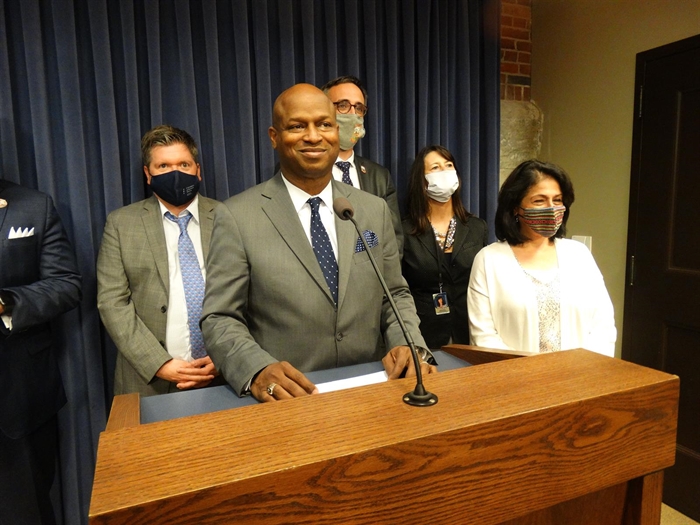 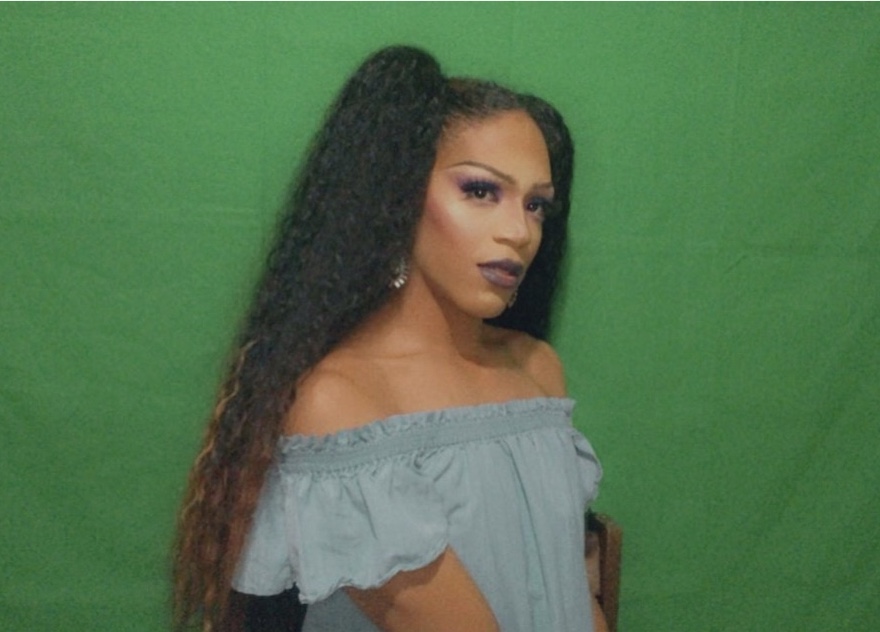 As Pandemic Weighs On Children’s Mental Health, Some Iowans Struggle To Find Help 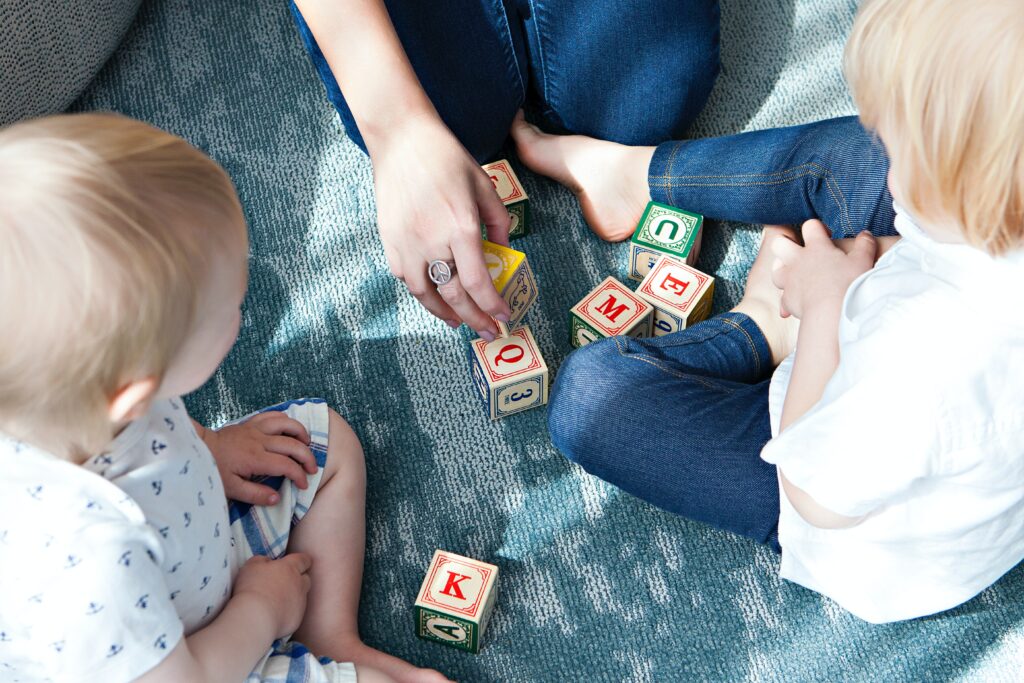 DES MOINES, Ia. — Janette Lems said the trouble for her kids really began when they started school last fall. Her 7-year-old daughter struggled with being limited to interacting with just several kids who didn’t include her friends, and her 5-year-old son was displaying a lot of anger and aggression. https://cpa.ds.npr.org/s4780019/audio/2021/05/se-kids-mental-healthweb.mp3 Listen to this story […] 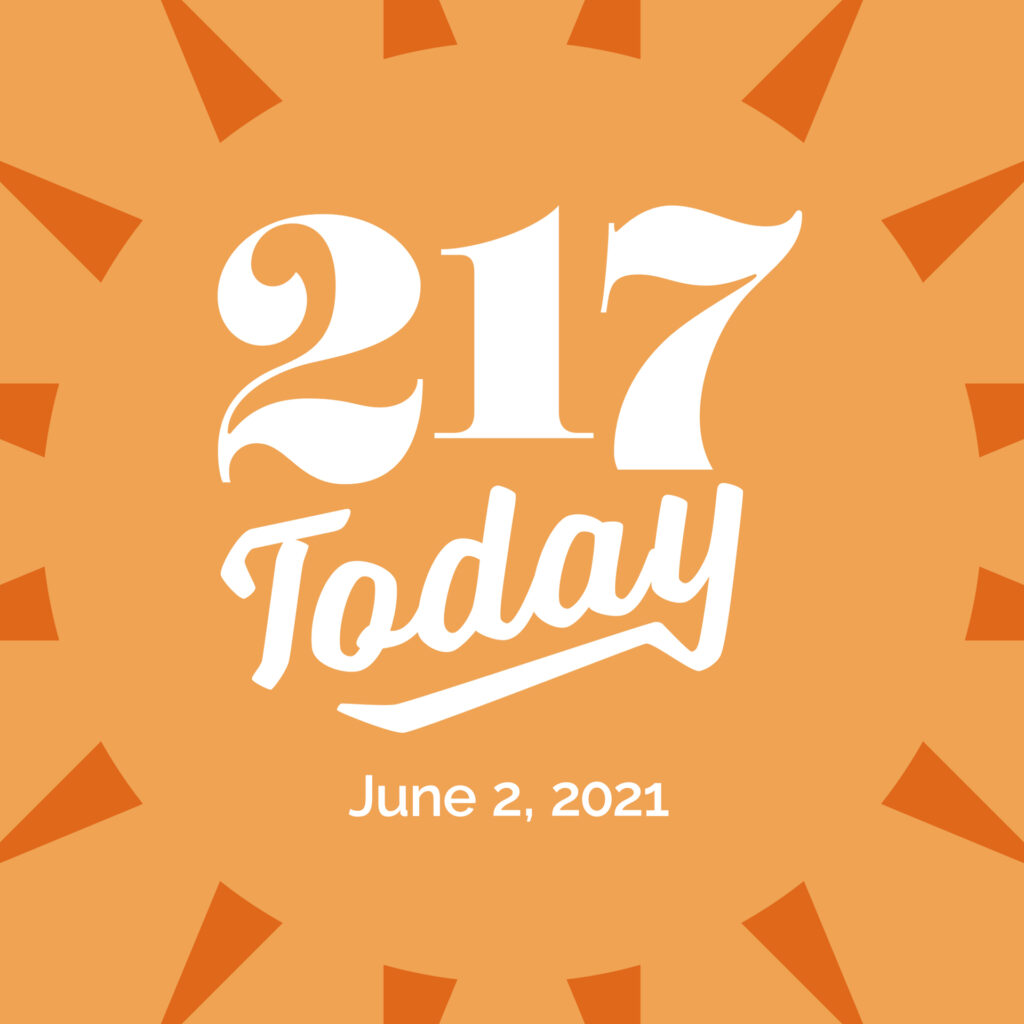 Wednesday June 2, 2021 Today’s headlines After weeks of negotiating with nuclear giant Exelon, there’s a tentative deal for state subsidies to keep power generators online, but another issue threatened to blow up bargaining over the holiday weekend.  As of this morning, there’s a new place for medical helicopters to land in Champaign County. It will […]