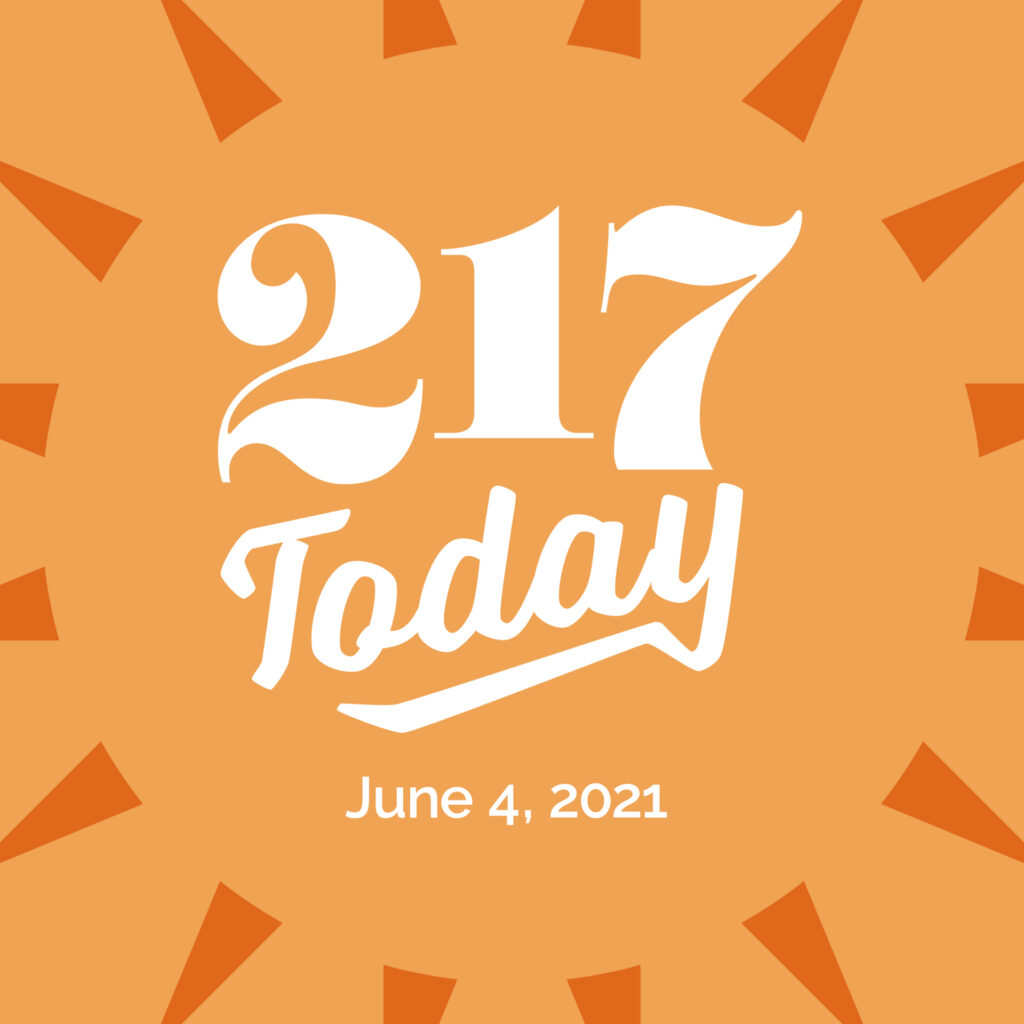 Friday June 4, 2021 Today’s headlines: In the wake of an ongoing federal investigation that’s nabbed political types from Chicago to Springfield, Democratic lawmakers earlier this week pushed through ethics legislation that Republicans say is weak, but they still voted for it. The state legislative maps approved by the Illinois General Assembly last week created […]