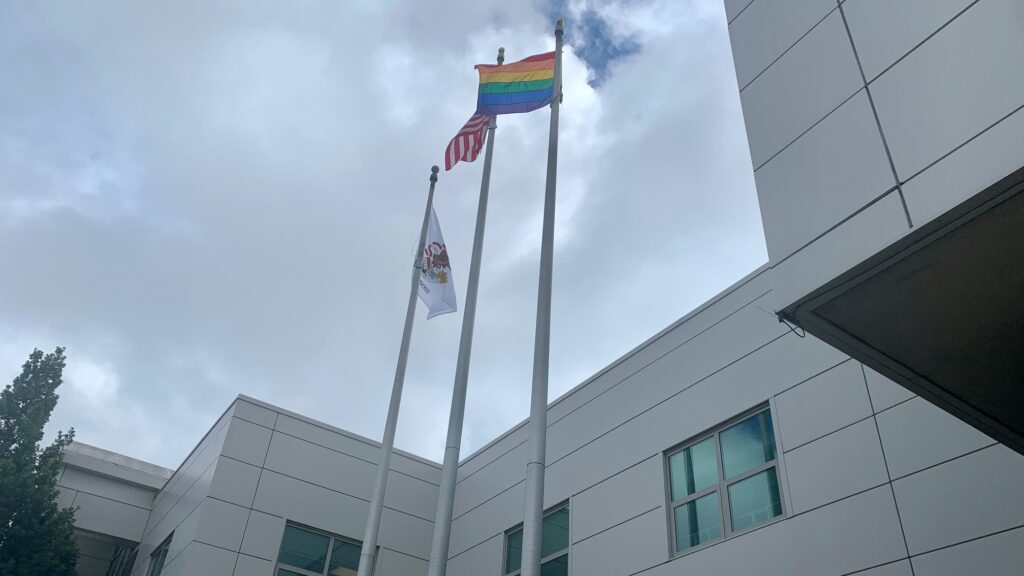 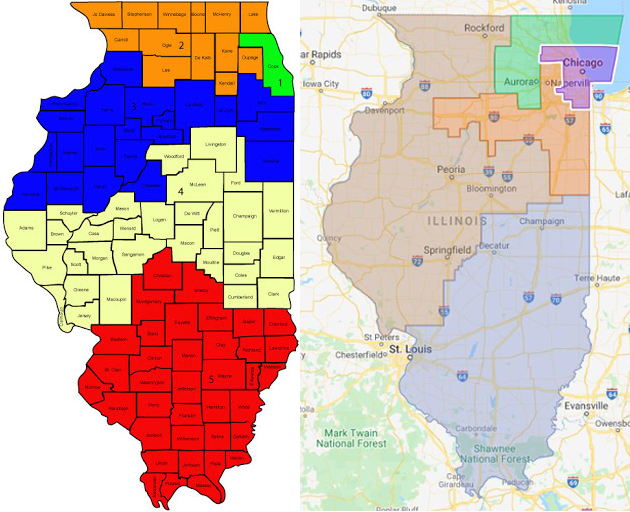 SPRINGFIELD — The Illinois Supreme Court will delay its transition to implement new appellate court boundaries that were created by a recently approved judicial district map until further notice. “Appeals and other matters shall continue to be filed in the judicial districts as they existed on June 3, 2021, until further order of the Court,” […] 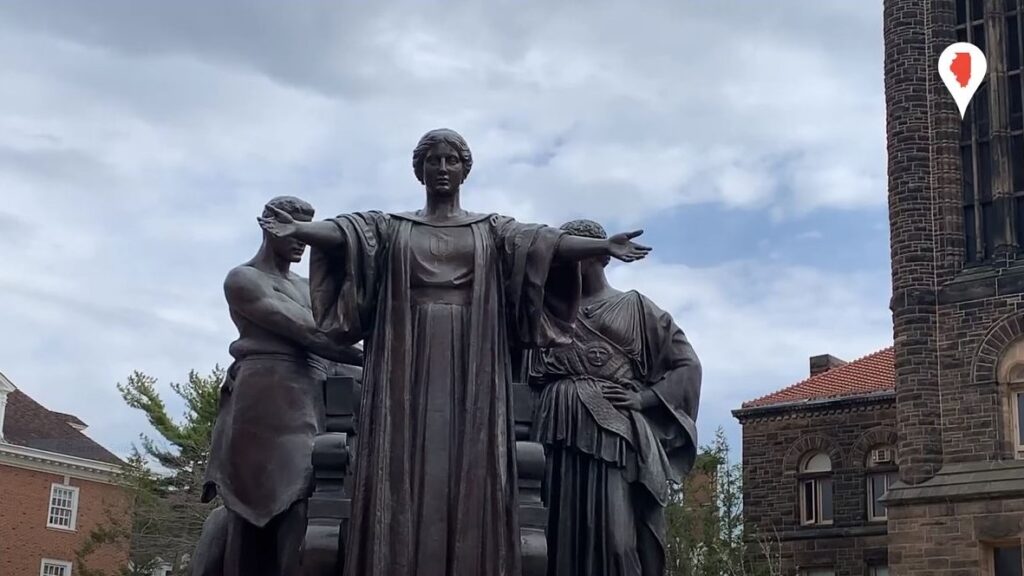 CHAMPAIGN – A new study of 182 students in a biology course at the University of Illinois Urbana-Champaign last spring shows that marginalized students don’t necessarily become demotivated under pandemic-related stress. This is in contrast to concerns that arose suggesting underrepresented students would crack under pressure and drop out of college.  Illinois Newsroom student journalist Carolina […] 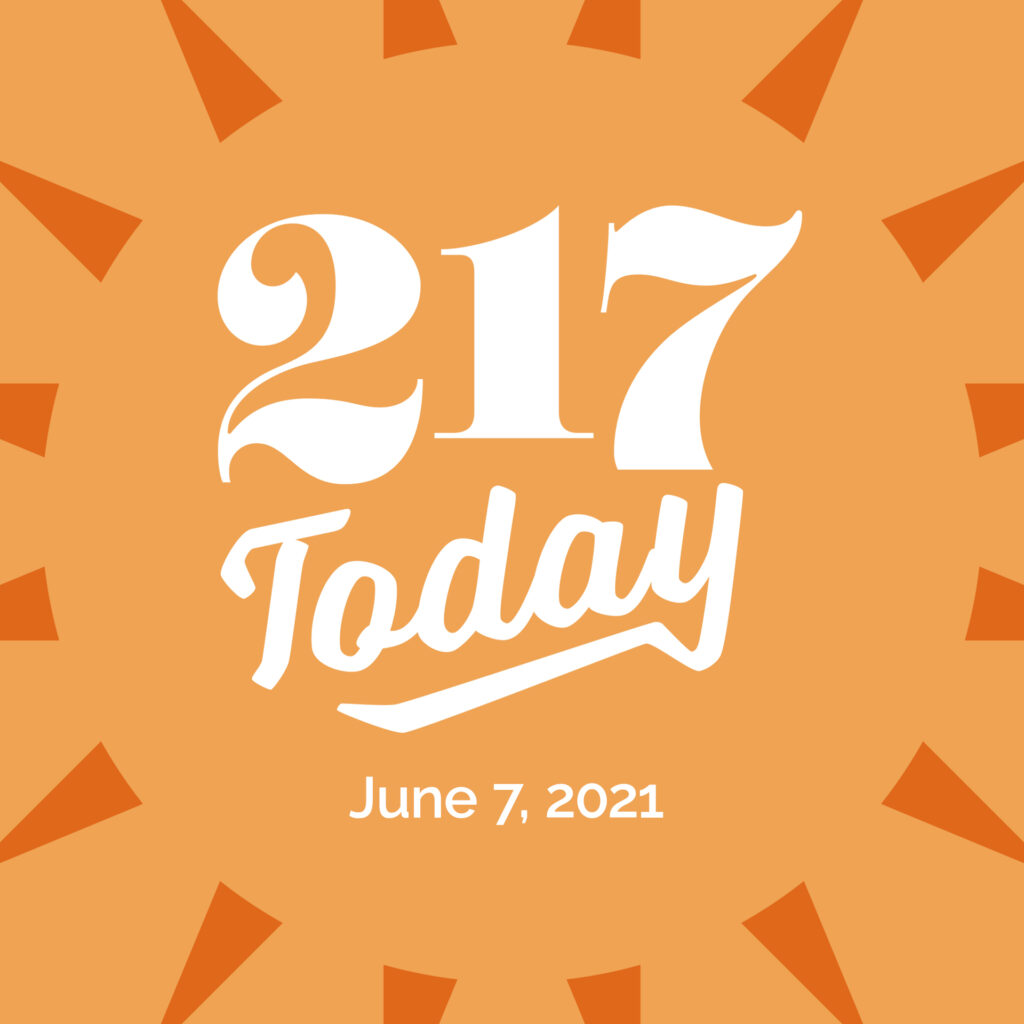 Monday June 7, 2021 Today’s headlines: Governor J.B. Pritzker signed into law legislative district maps to govern elections for the next 10 years.  Champaign County is reporting a new death from COVID-19. The public health department says a man in his 80s is the 149th person to die from the illness. There are 122 active cases […]