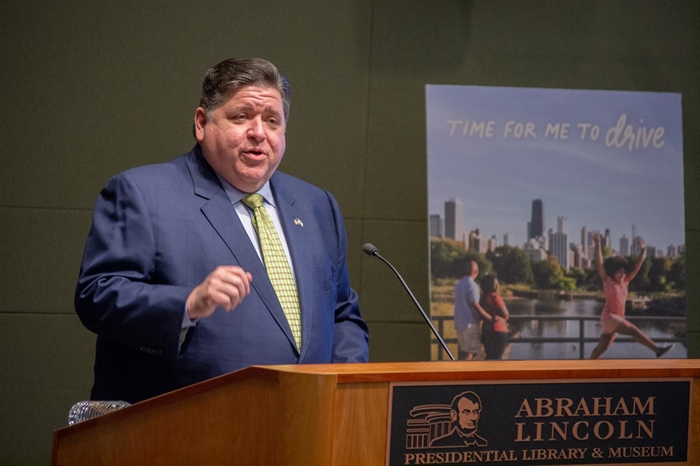 SPRINGFIELD – Starting Friday, Illinois will be in Phase 5 of the COVID-19 reopening plan, meaning businesses and organizations can resume normal activity, although some limited restrictions will remain in place. Under Phase 5 guidelines, capacity limits are being lifted for both indoor and outdoor activities while people who have been fully vaccinated are no longer […] 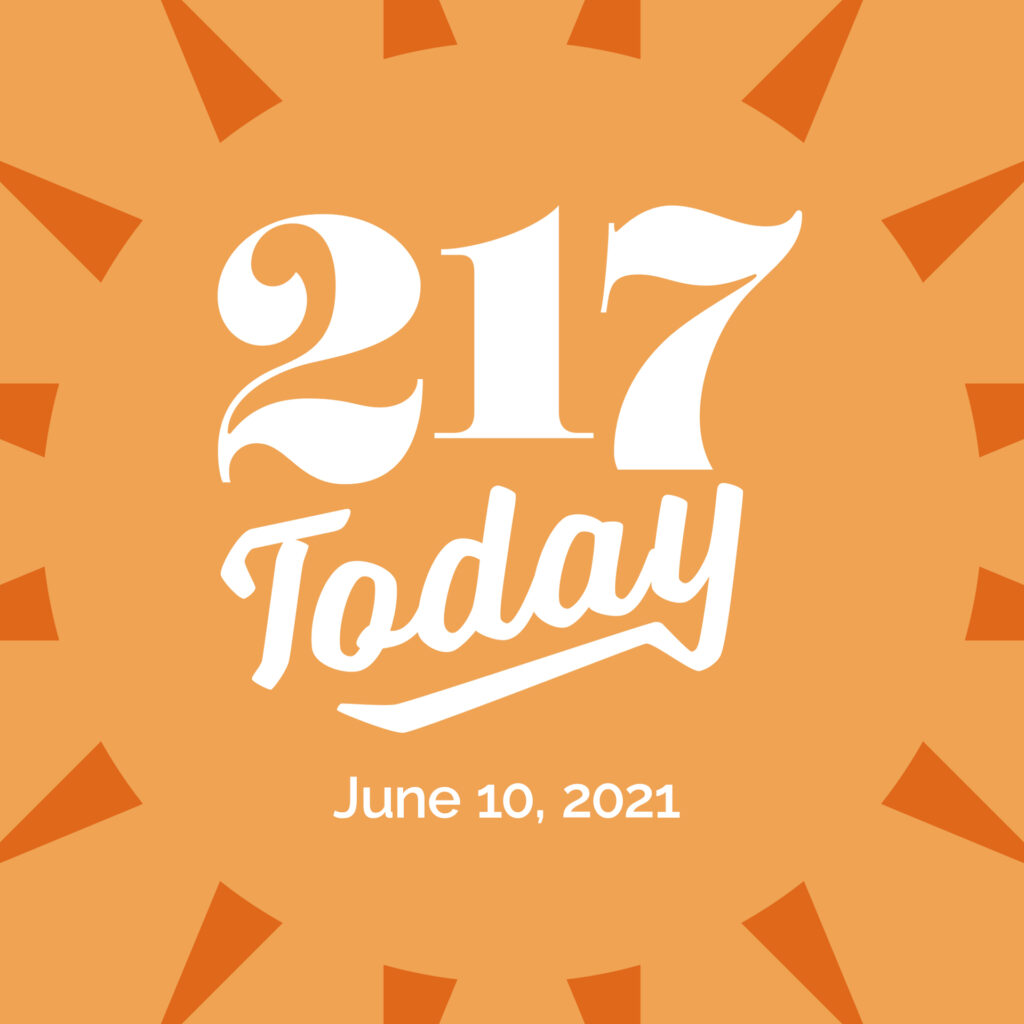 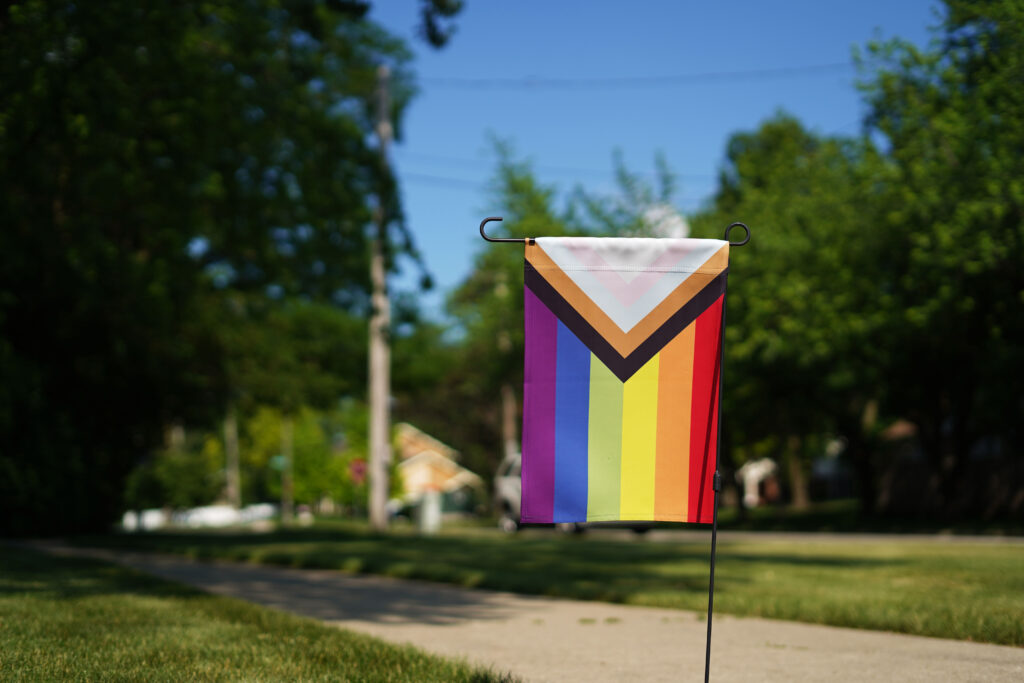 In This Video Game, Anyone Can Be A Farmer 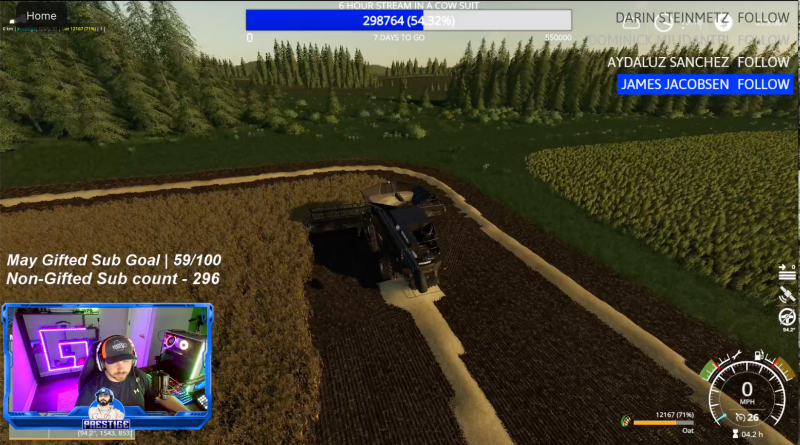 Harley Hand often starts his day by getting in a combine and heading out to one of his fields. But it’s not a real combine, field or farm. He is one of several people who make a living playing the game Farm Simulator and streaming the game on platforms including Facebook, YouTube and Twitch. “First, […]