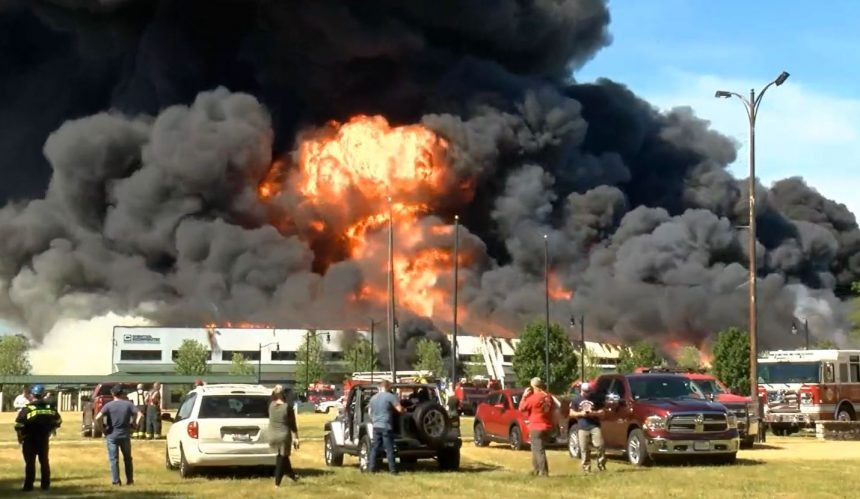 ROCKTON — A massive structure fire at a grease plant in far northern Illinois today forced area employees and residents from their homes. Emergency crews say it could take days to burn off and that the structure is a total loss. The Rockton Fire Department ordered an evacuation for a one mile radius around Chemtool […]

SPRINGFIELD – Most states don’t allow transgender people to correct their names on marriage certificates, even after going through a legal name change. Legislators and advocates hope to make Illinois the second state to permit marriage certificate name changes. Kato Lindholm said he’s had a fairly good experience as a trans man living in the […]

SPRINGFIELD — The Illinois State Board of Education is weighing whether to replace the state’s annual Illinois Assessment of Readiness standardized test for grades 3 through 8 with three separate tests spread out in a school year. But teacher unions and education advocacy groups claim the proposed change would amount to more class time being […] 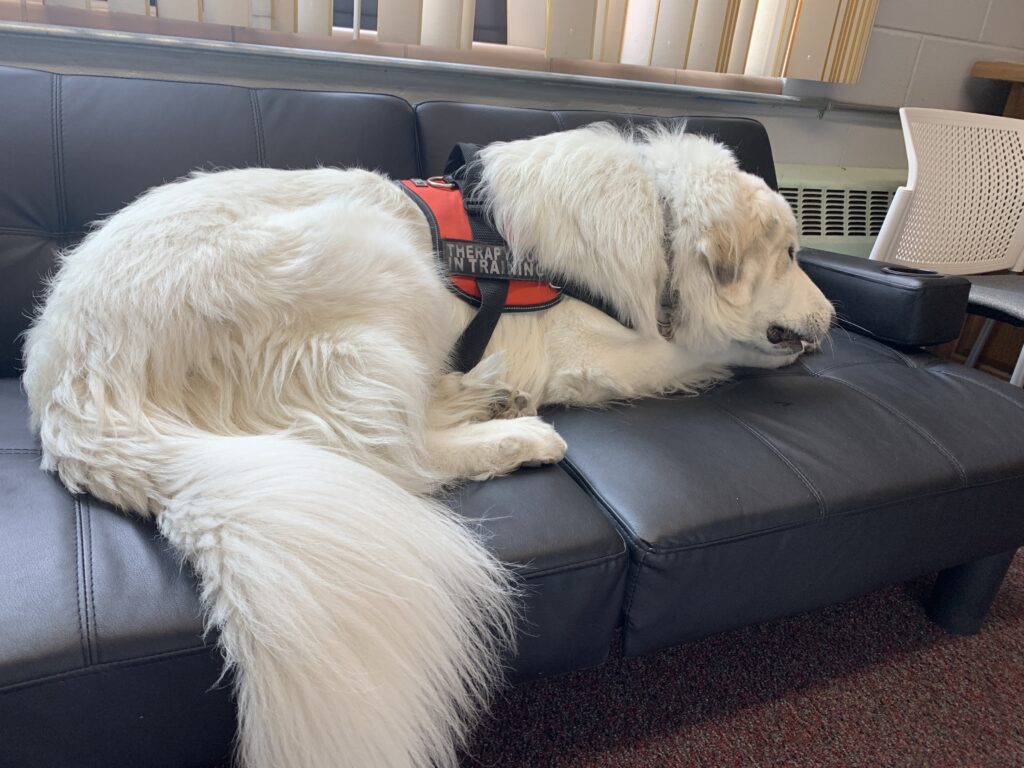 MORRIS — Boomer wanders the halls at Immaculate Conception School in Morris wearing a red vest that reads “therapy dog in training.” He’s a Great Pyrenees. So even at just a year old, he already clocks in at over 100 pounds and sits nose-to-nose with kindergartners. https://cpa.ds.npr.org/wnij/audio/2021/06/0610DogF.mp3 Listen to this story here. Boomer’s owner, school […] 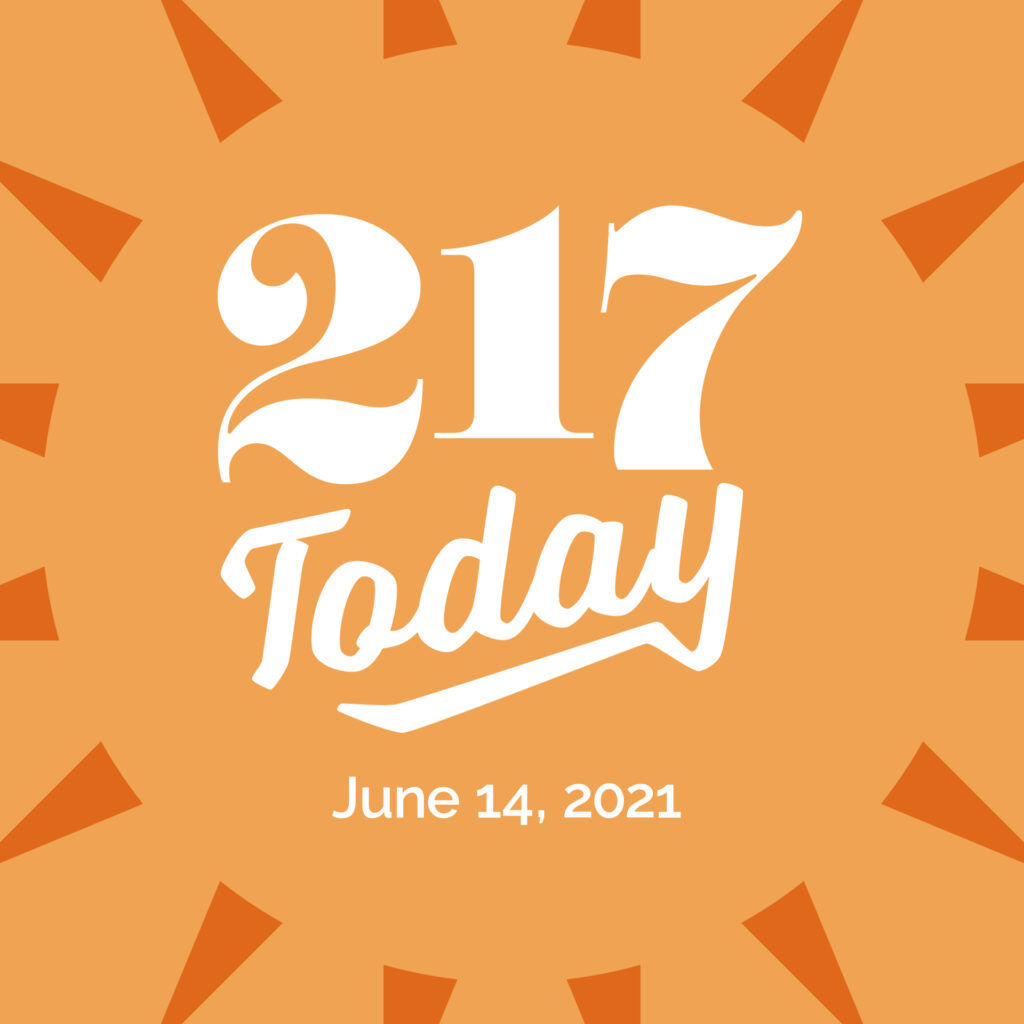 Monday June 14, 2021 Today’s headlines: In an effort to address the so-called digital divide exacerbated by the pandemic, the Federal Communications Commission is temporarily providing low-income Americans discounted Internet access. A federal judge has stopped debt payoffs for Black and other minority farmers. The police department of the University of Illinois is launching a […]