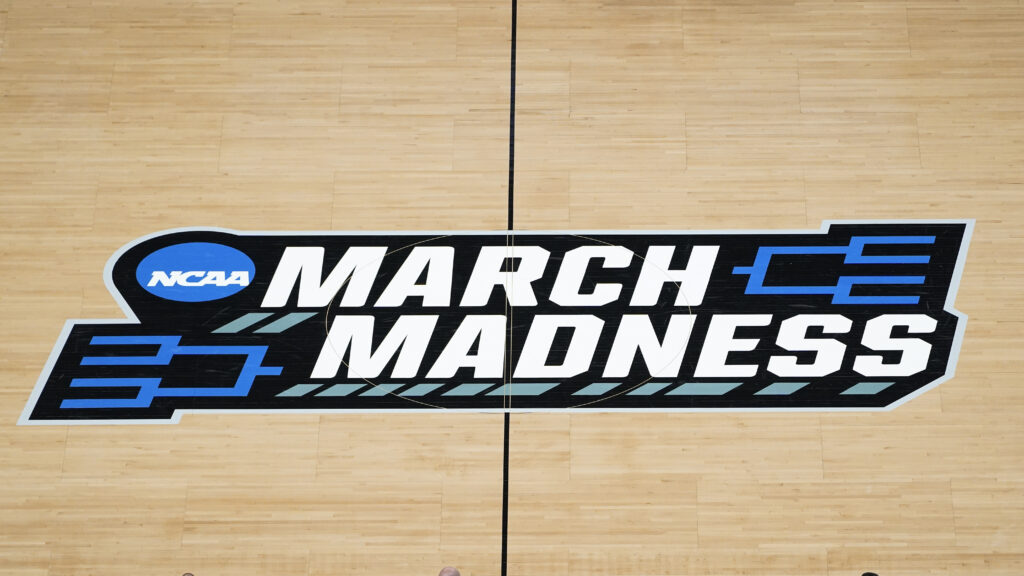 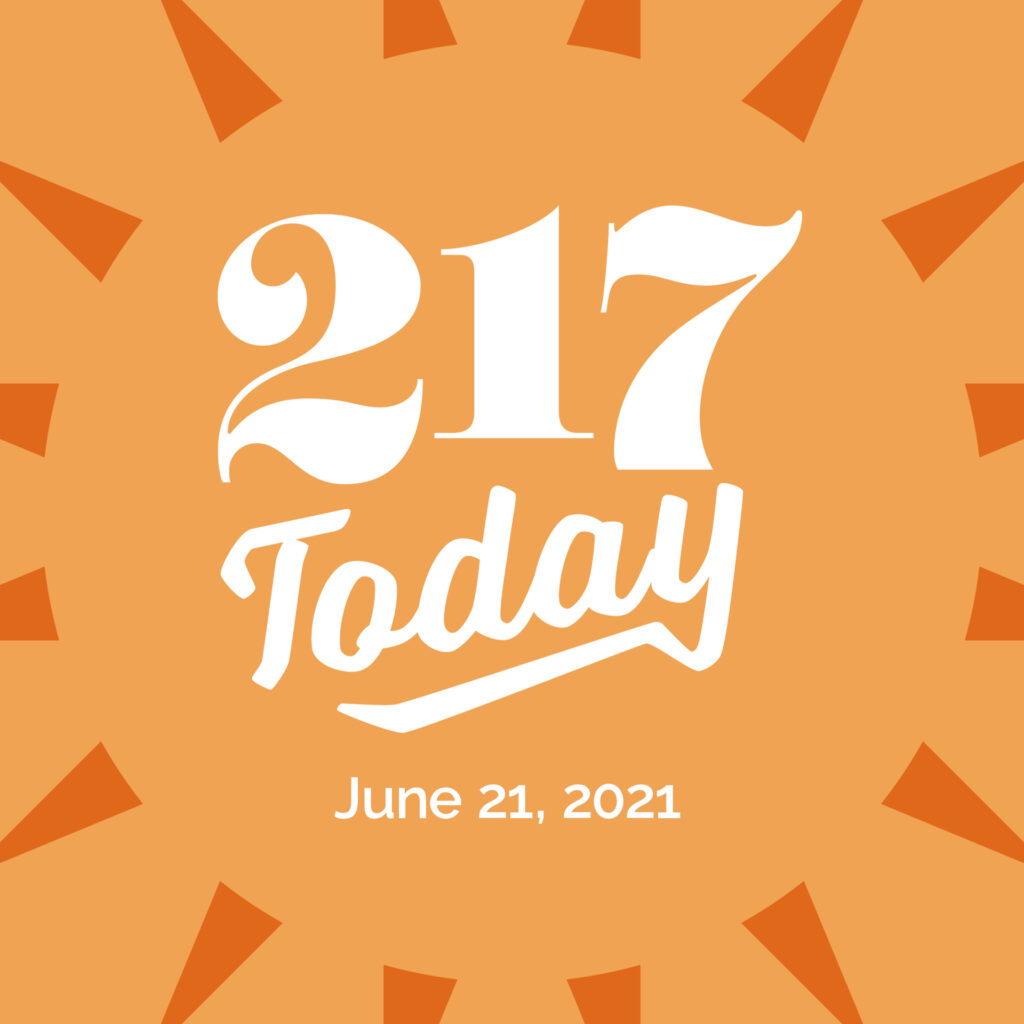 Monday, June 21, 2021 Today’s headlines: Six months after a state lawmaker went through prostate cancer treatment largely in private, he’s going public to encourage men to get checked. The Illinois General Assembly this spring approved a measure to allow people convicted of engaging in sex work to expunge their criminal records. Following state and […] 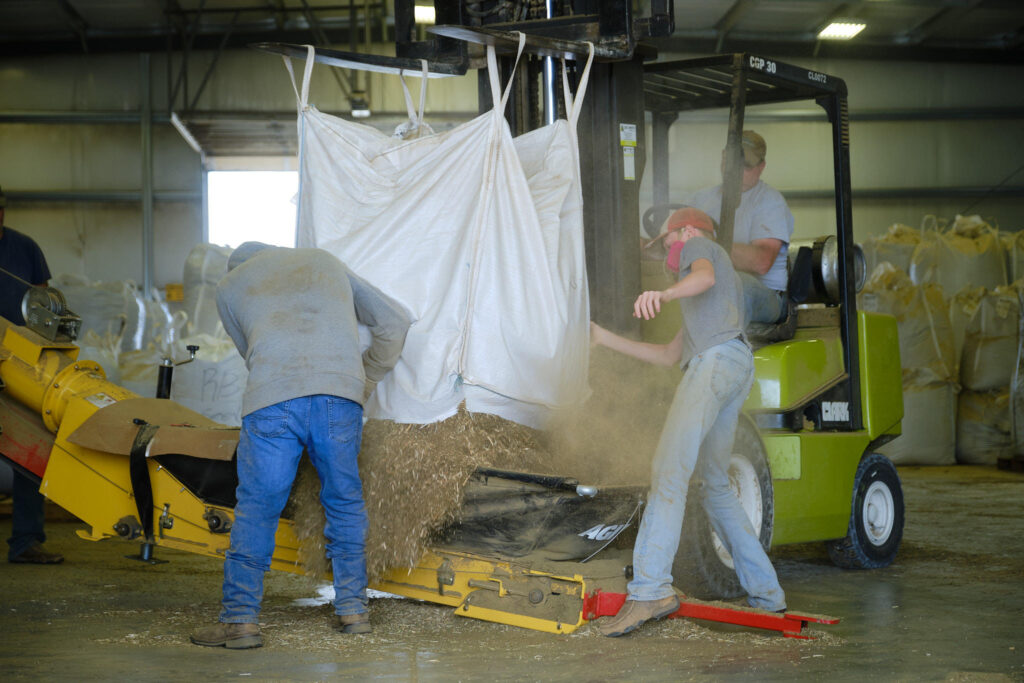 PRATT, Kansas — This summer marks the third year that Kansans have grown hemp for industrial uses. Yet growing the less sexy cousin of the plant associated with getting high and some medicinal uses has proven riskier and more difficult than many farmers initially expected. https://cpa.ds.npr.org/kcur2/audio/2021/06/061521_BG_HempDisappoints_DIGITAL.mp3 Listen to this story here. Consequently, the number of licenses […] 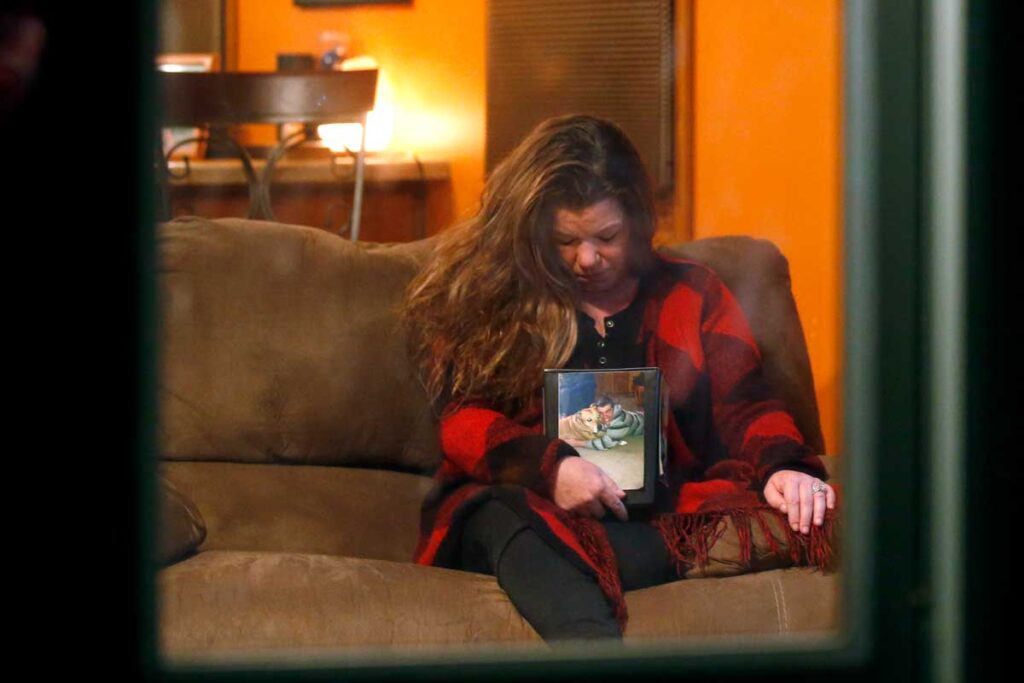