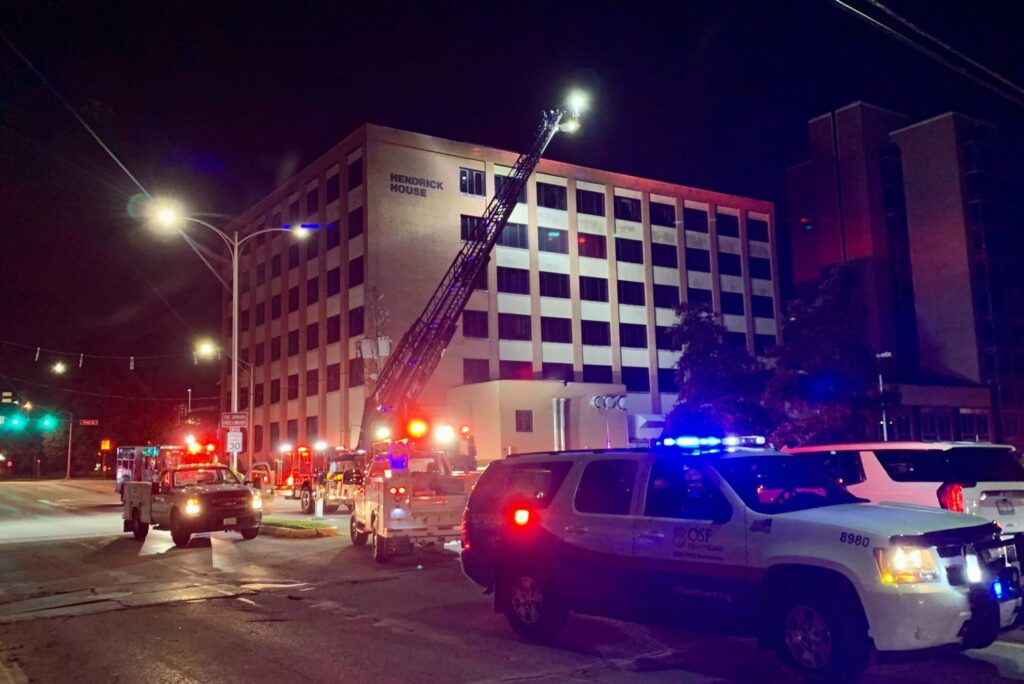 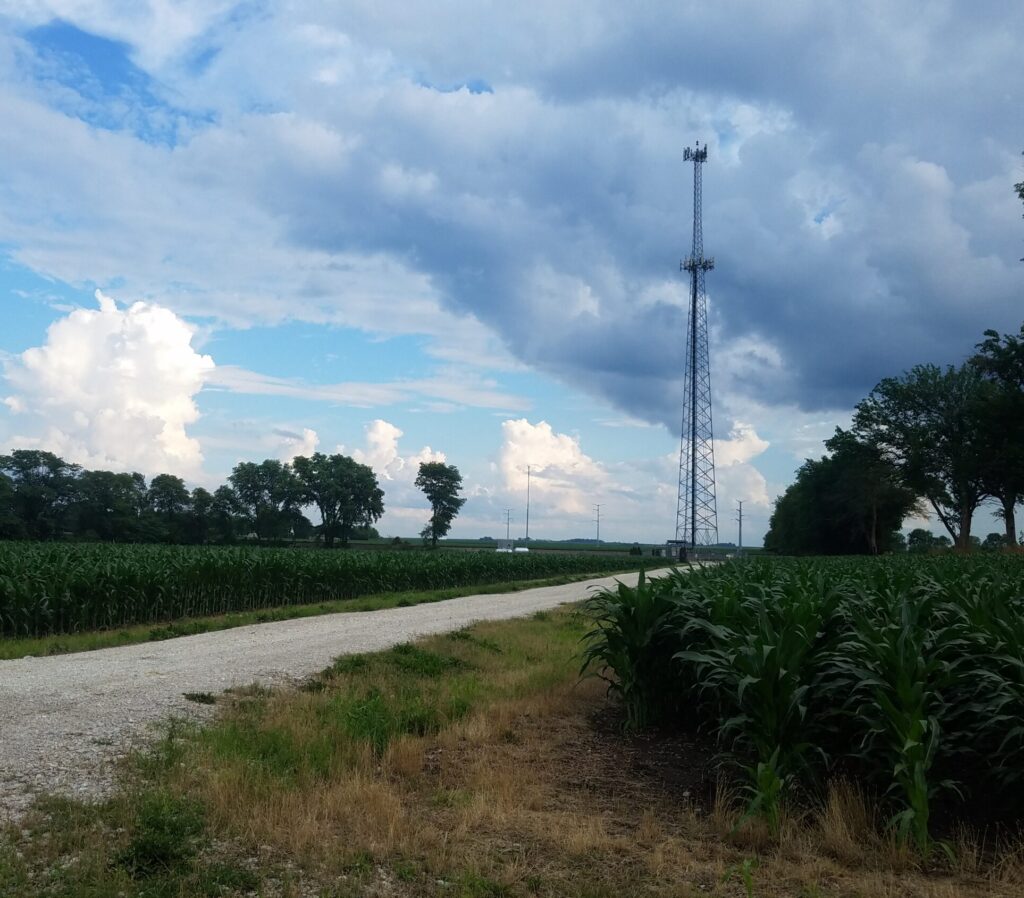 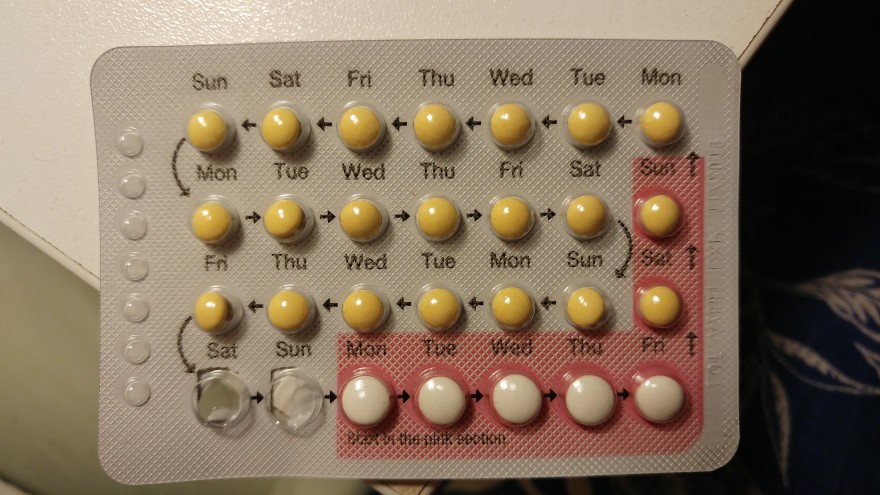 SPRINGFIELD – The General Assembly on Monday sent Gov. JB Pritzker a bill that would allow pharmacists to hand out hormonal birth control to a patient who has not seen a doctor. State Rep. Michelle Mussman (D, Schaumburg) sponsored the measure, which she said would boost access to birth control and limit unintended pregnancies. According […] 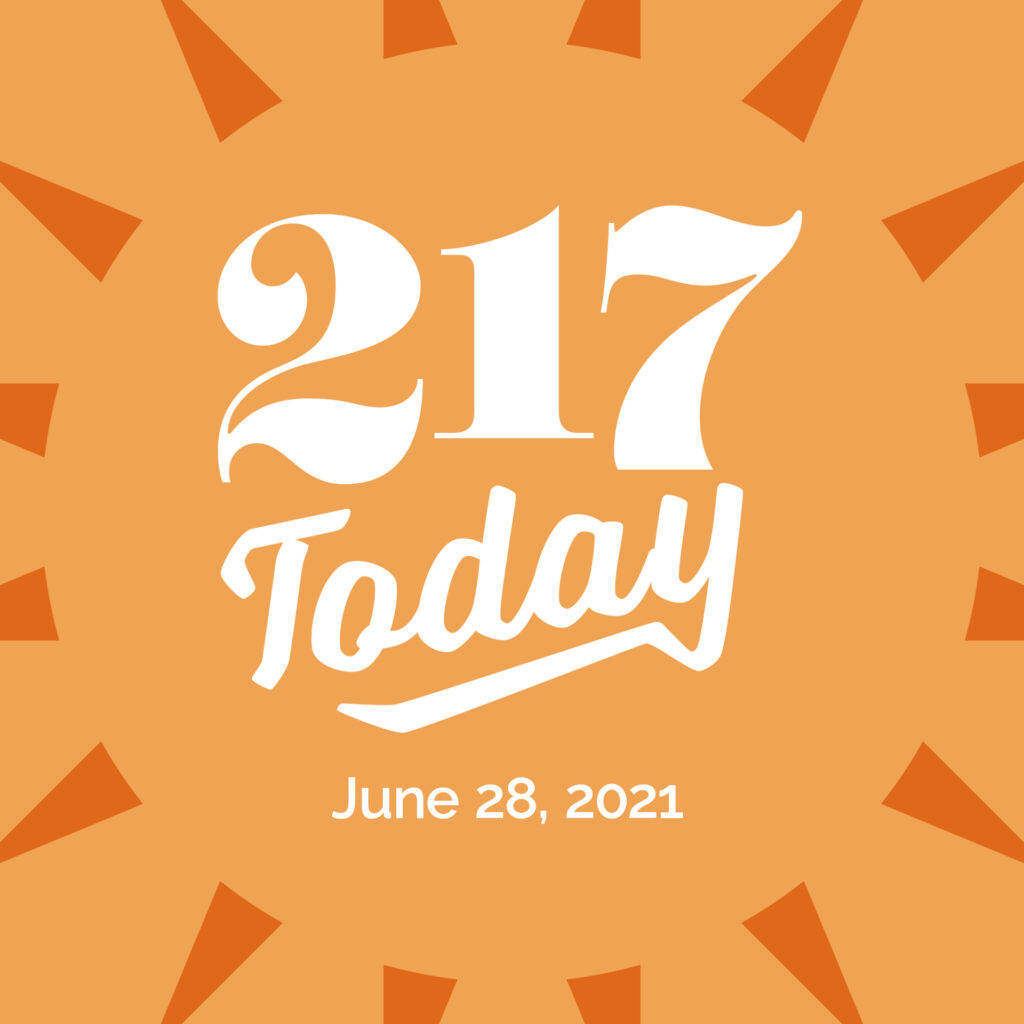 Monday, June 28, 2021 Today’s headlines: Cleanup continues after a portion of a historic building in Champaign collapsed over the weekend. The General Assembly this spring approved a measure that would allow pharmacists to hand out hormonal birth control to a patient who has not seen a doctor. New research from the University of Illinois explores […] 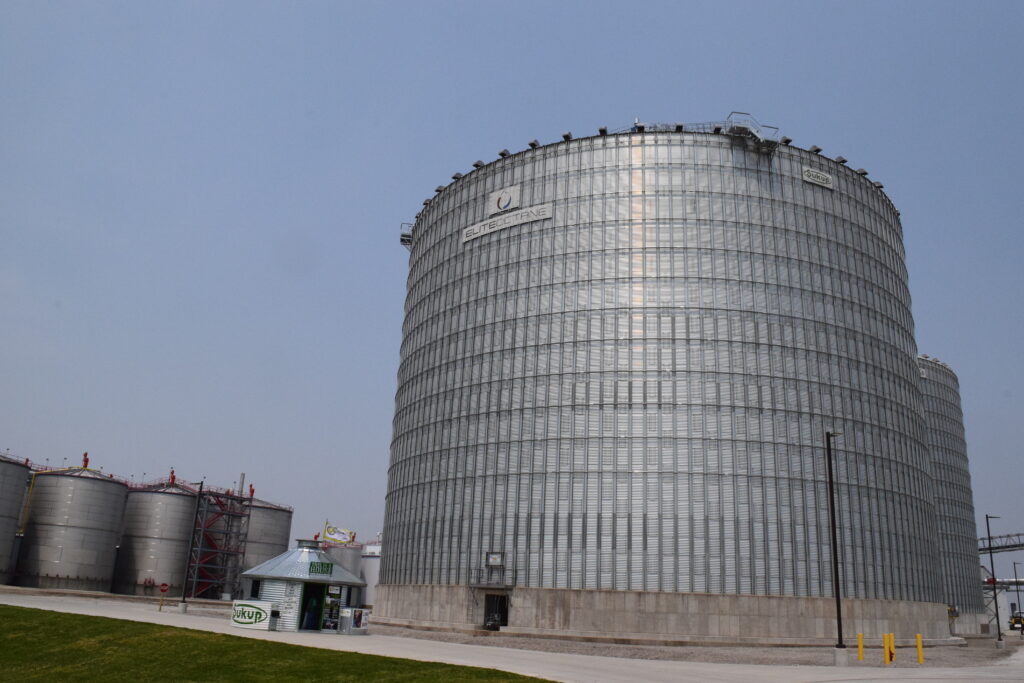 The Biden administration plans to cut greenhouse gas emissions significantly over the next decade. Renewable fuels are part of the plan, but some researchers say ethanol doesn’t help that much. The ethanol industry says steps it’s taking could make it more of a player in slowing climate change.   https://cpa.ds.npr.org/kcur2/audio/2021/06/0623ETHANOLCO2.mp3 Listen to this story here. President […]