SPRINGFIELD – State courts in Illinois are preparing to return to normal operations after nearly 16 months of operating under special rules brought on by the COVID-19 pandemic. The Illinois Supreme Court on Wednesday issued two new rules that call for easing social distancing requirements and reimposing requirements for speedy trials in criminal and juvenile […] 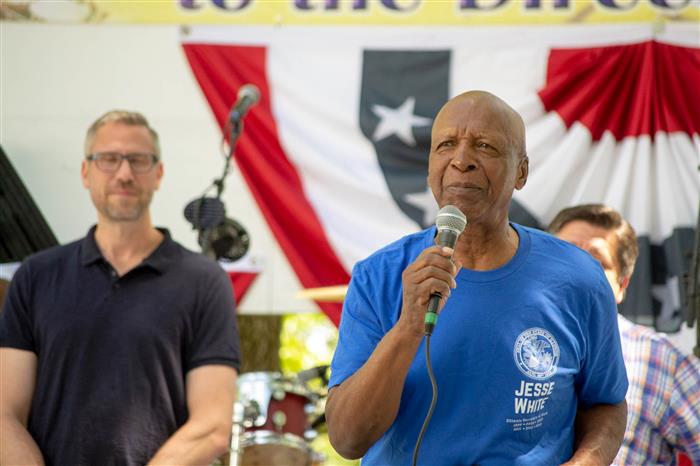 Are Face Masks Here To Stay? 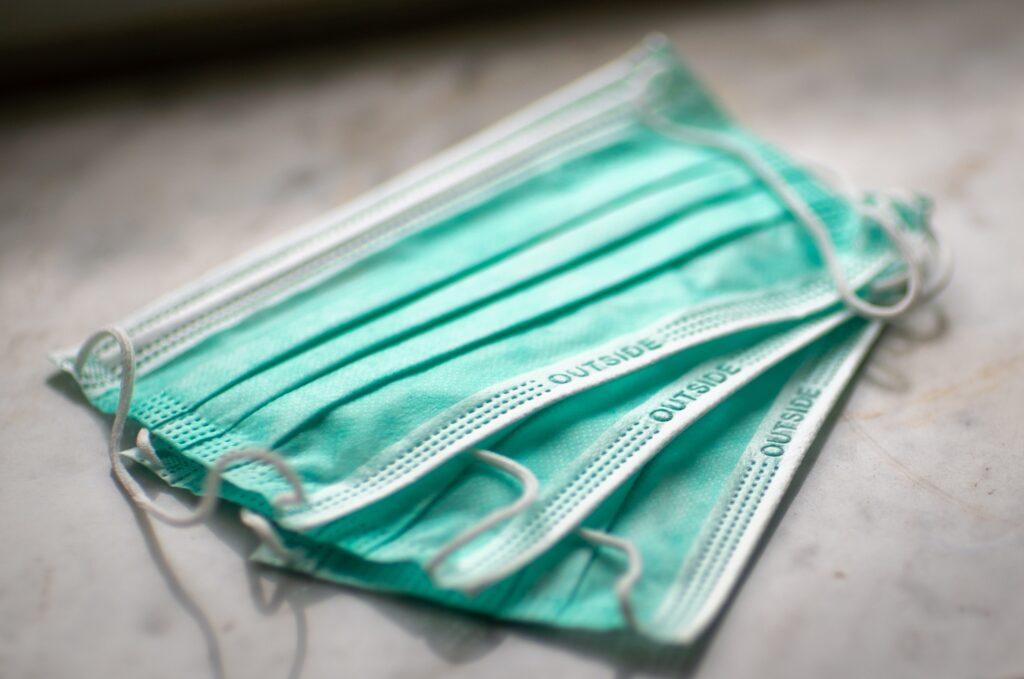 DEKALB — The Centers For Disease Control and Prevention states that those who are fully vaccinated can forego wearing a mask except when required by law or other regulations. The World Health Organization recommends that everyone wears a mask regardless of their vaccination status. A Northern Illinois University psychology professor says some people are just […] 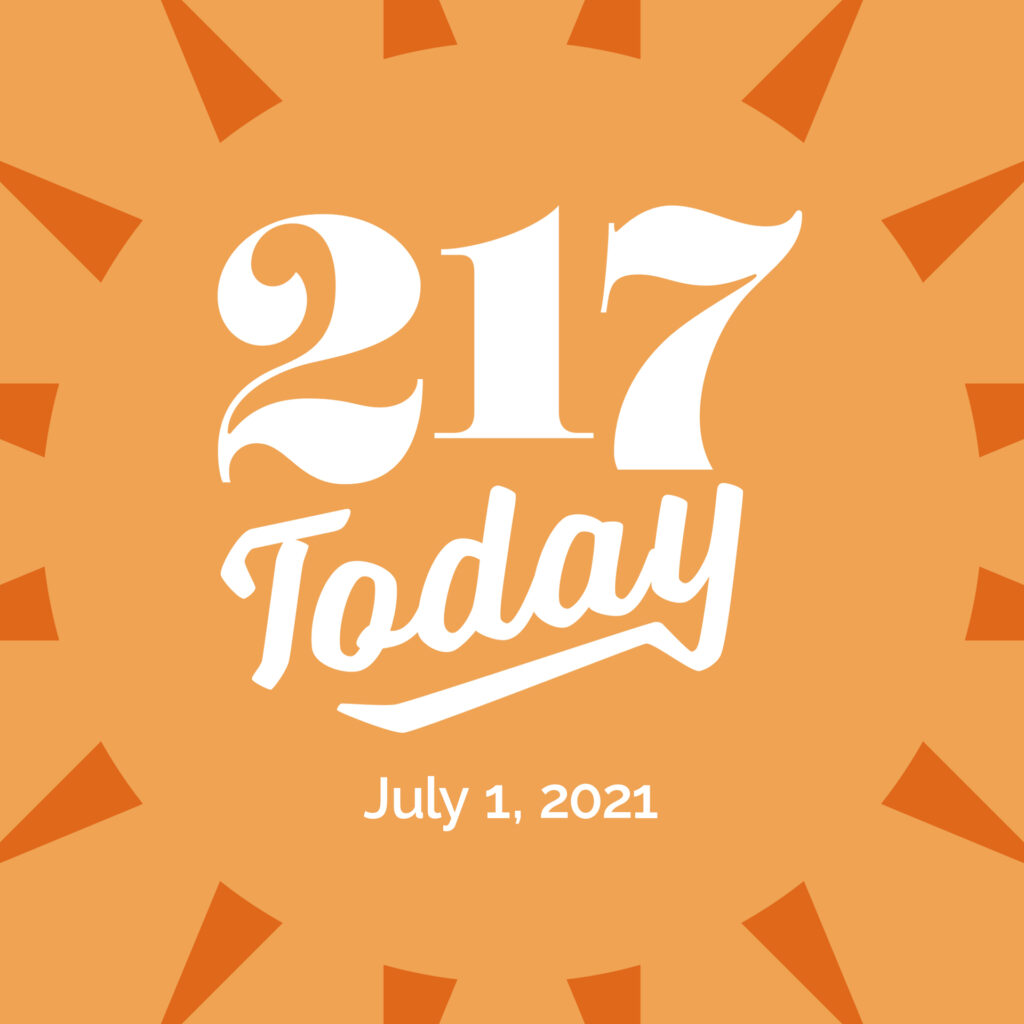 Urbana Hospitals Not Requiring COVID-19 Vaccine For Employees Yet 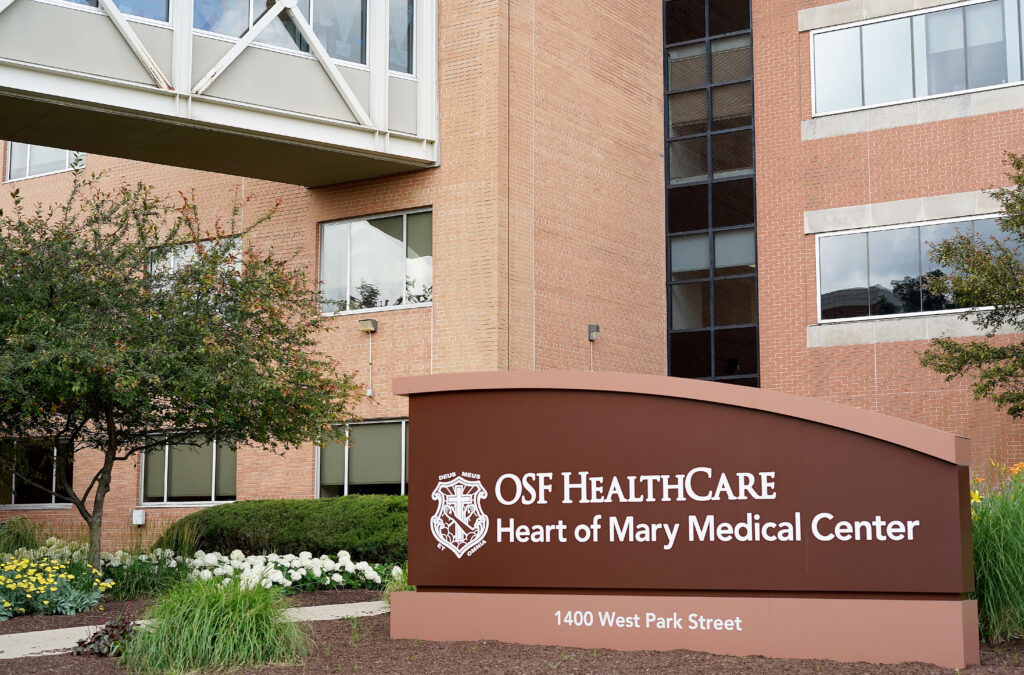 URBANA – Urbana’s two hospitals are not requiring employees to be vaccinated against COVID-19, but vaccinations are strongly encouraged. At OSF Heart of Mary Medical Center, 64% of all staff – including leadership, frontline workers and support staff – are fully vaccinated, according to Deborah McCarter, the hospital’s vice president and chief nursing officer. A […]