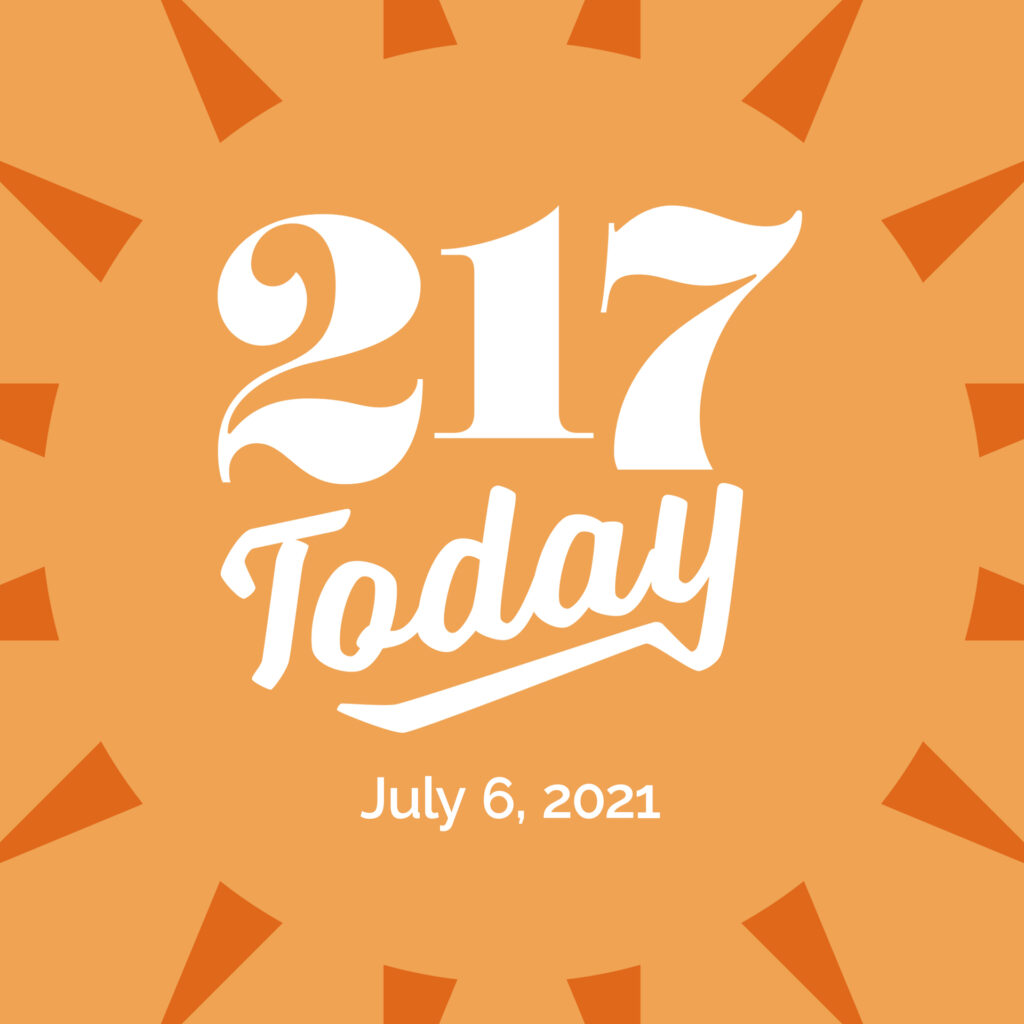 Tuesday, July 6, 2021 Today’s headlines: There have been no arrests after a mass shooting at an American Legion post on the north side of Champaign on Friday afternoon. Calling the police simply because a person looks suspicious based on their race could become a hate crime under a measure awaiting the Illinois governor’s signature. […] 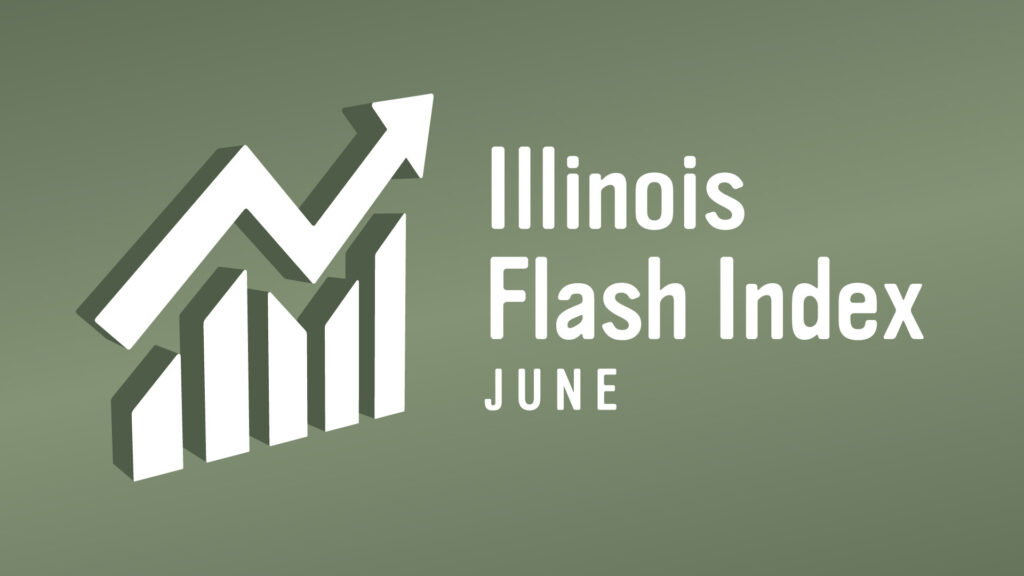 URBANA – The Illinois economy is growing at its highest rate since 2015. That’s according to the latest University of Illinois Flash Index. Listen to this story here. The Flash Index measured the state’s economy at 106.0 for June, well above the 100-level that divides growth and decline. The June reading is higher than May’s […]