You Asked: Will The Pandemic Have Lasting Effects On Child Development? 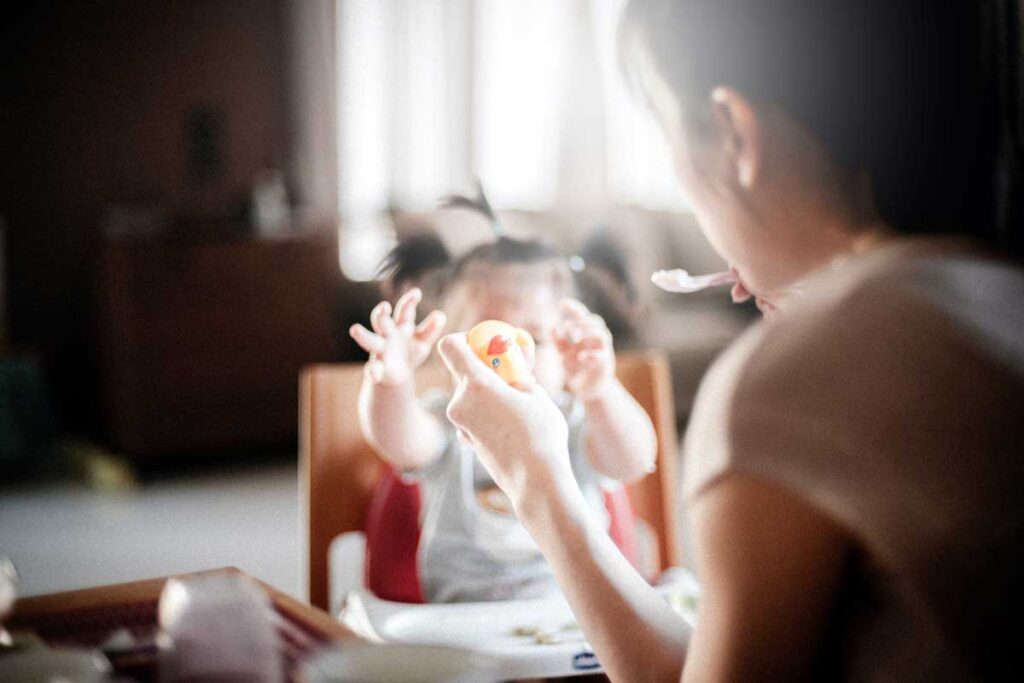 The COVID-19 pandemic has been stressful for many families — and that stress can affect a child’s development, including their language and social skills. Side Effects Public Media recently received questions from audience members through our texting group, the Midwest Checkup, about how the changes wrought by the pandemic may affect child development. To learn […] 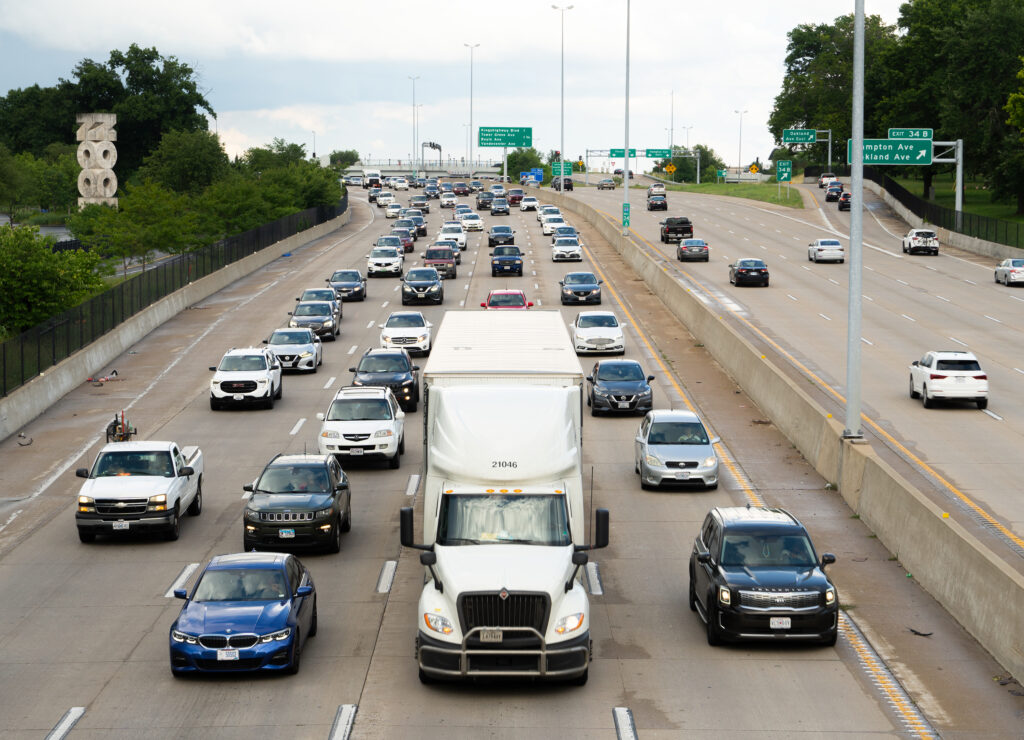 The White House Seeks To Boost Competition In The Meat Industry

Updated July 9, 12:09 p.m.: President Joe Biden issued an executive order on Friday directing the U.S. Department of Agriculture to make rules to increase competition in the meat industry, according to a White House announcement.  The new rules are part of 72 initiatives to increase competition in the economy. White House press secretary Jen Psaki […] 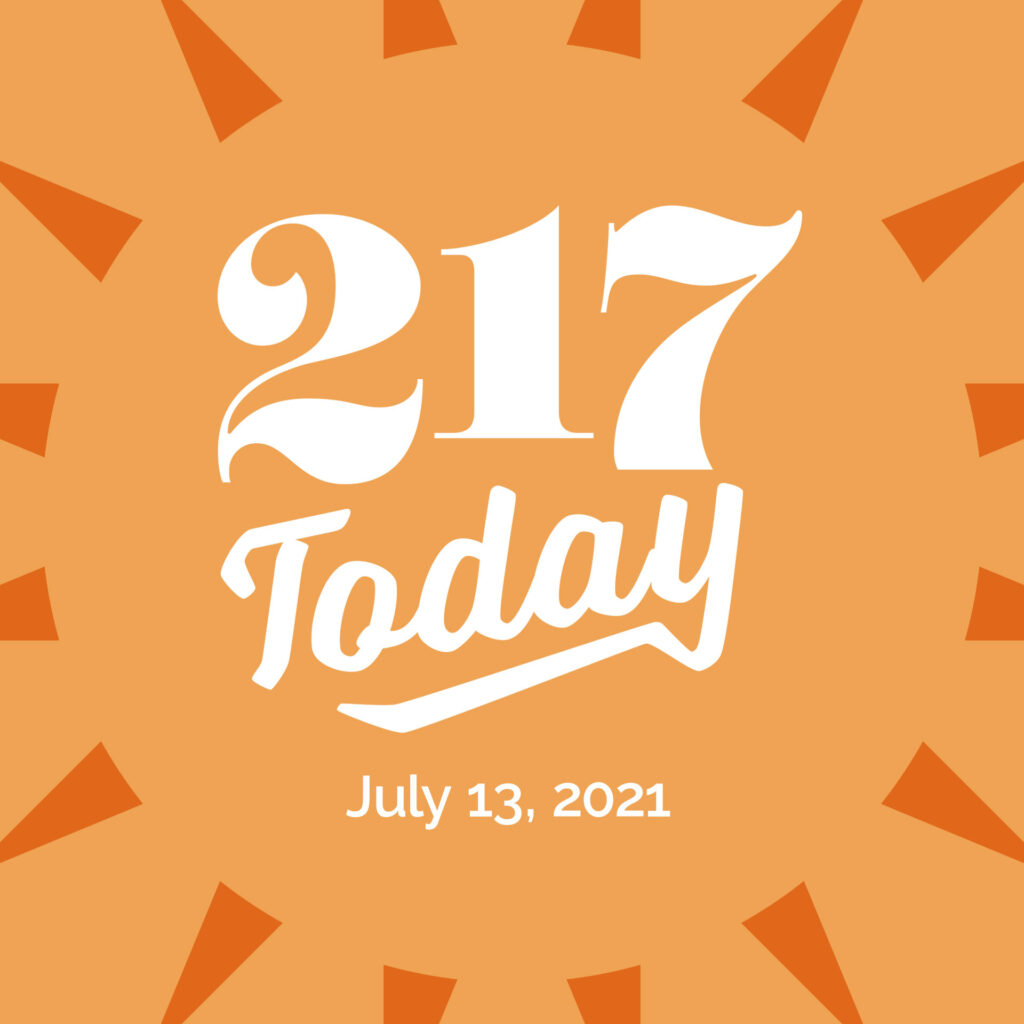 Tuesday, July 13, 2021 Today’s headlines: Cities and towns in Illinois are calling on Governor J.B. Pritzker’s administration to apply for the federal funds they’re entitled to under the American Rescue Plan. The annual Redneck Fishing Tournament is coming back to Central Illinois after a two-year hiatus. A new bill awaiting Gov. JB Pritzker’s signature […] 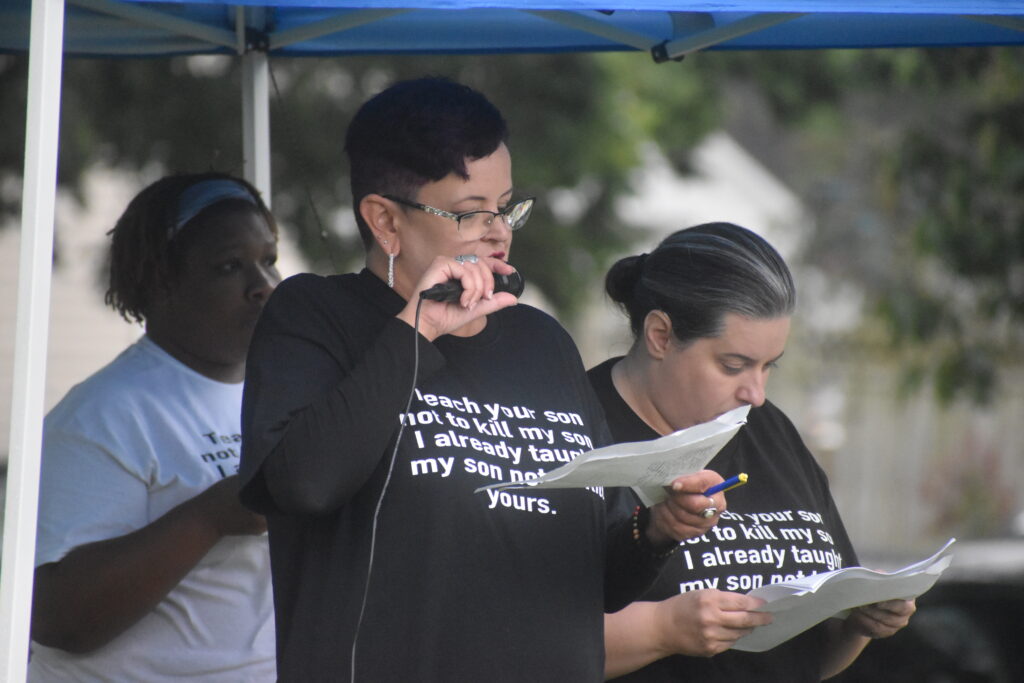 This Vegetable Garden Is Also A Safe Haven For Neighborhood Youth 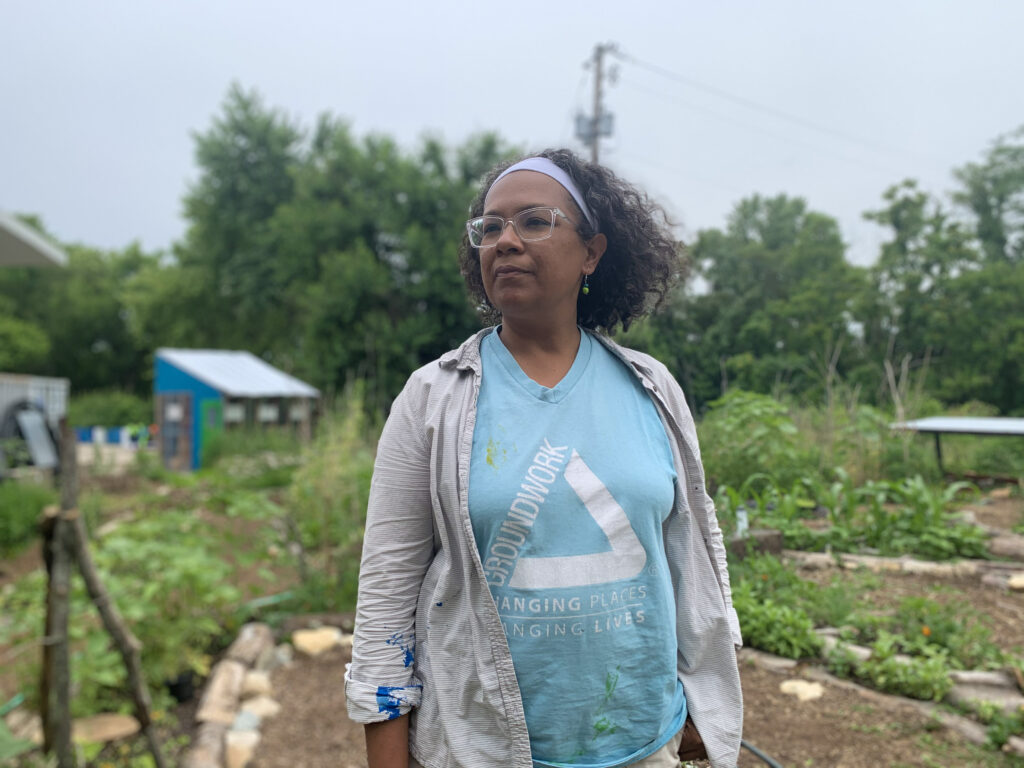 INDIANAPOLIS — On summer mornings, high schoolers in bright green T-shirts gather on the side of Burdsal Parkway north of downtown Indianapolis. As traffic speeds past, they work on designing and growing a quarter-acre vegetable garden. There’s okra, corn, beans, tomatoes, dill and mint among other vegetables and herbs. In the middle is a small […]