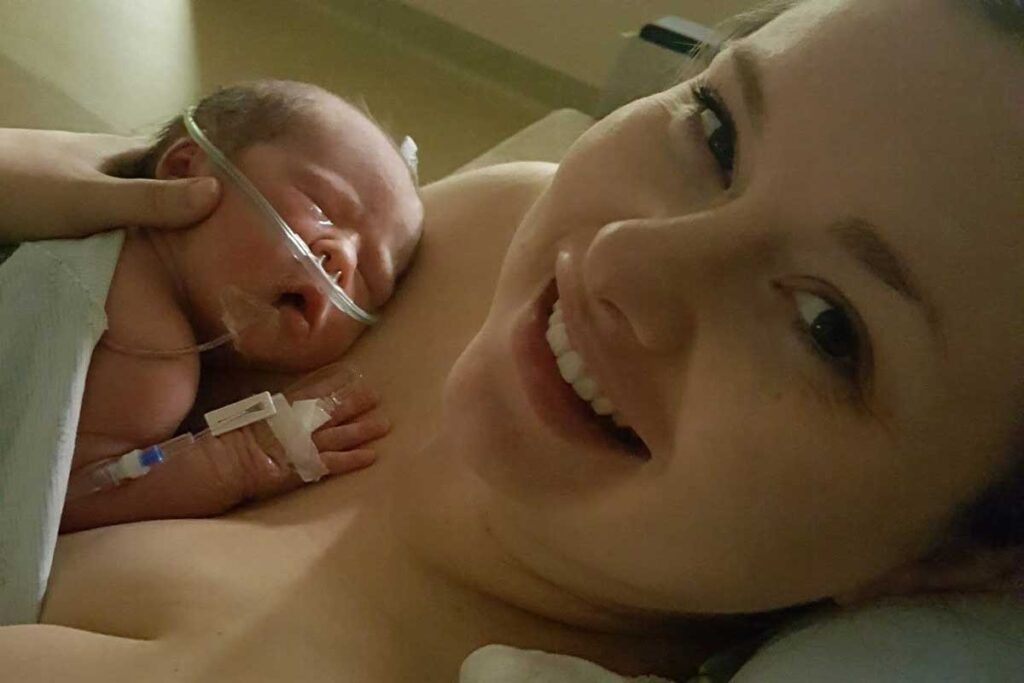 CHAMPAIGN – It can be challenging for parents to bond with their new baby when the child ends up hospitalized following the birth. Champaign resident Paige Raab knows that firsthand. Her two traumatic birth experiences — which both resulted in stays in a hospital neonatal intensive care unit, or NICU — led her to launch […] 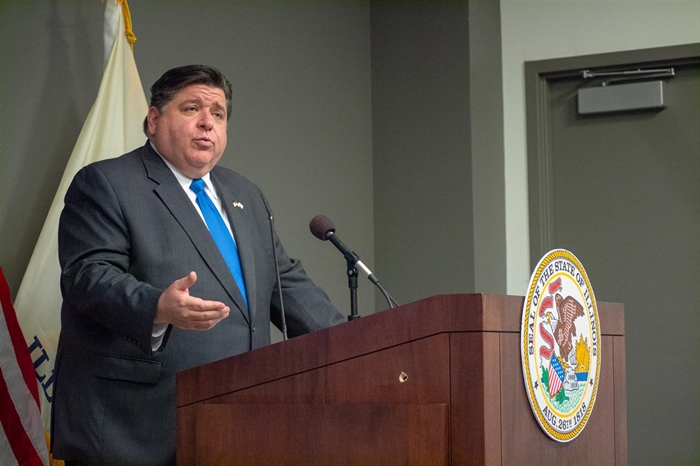 SPRINGFIELD – The wide availability of COVID-19 vaccines has changed the state’s approach for mitigating the virus’ spread statewide and in schools. For school districts, that means suggested rather than required guidance, with an emphasis on local control in imposing mitigations. For the governor’s office, that means there are “no plans” to reinstate some of […]

What It Takes To Get To Tokyo To Cover The Olympics 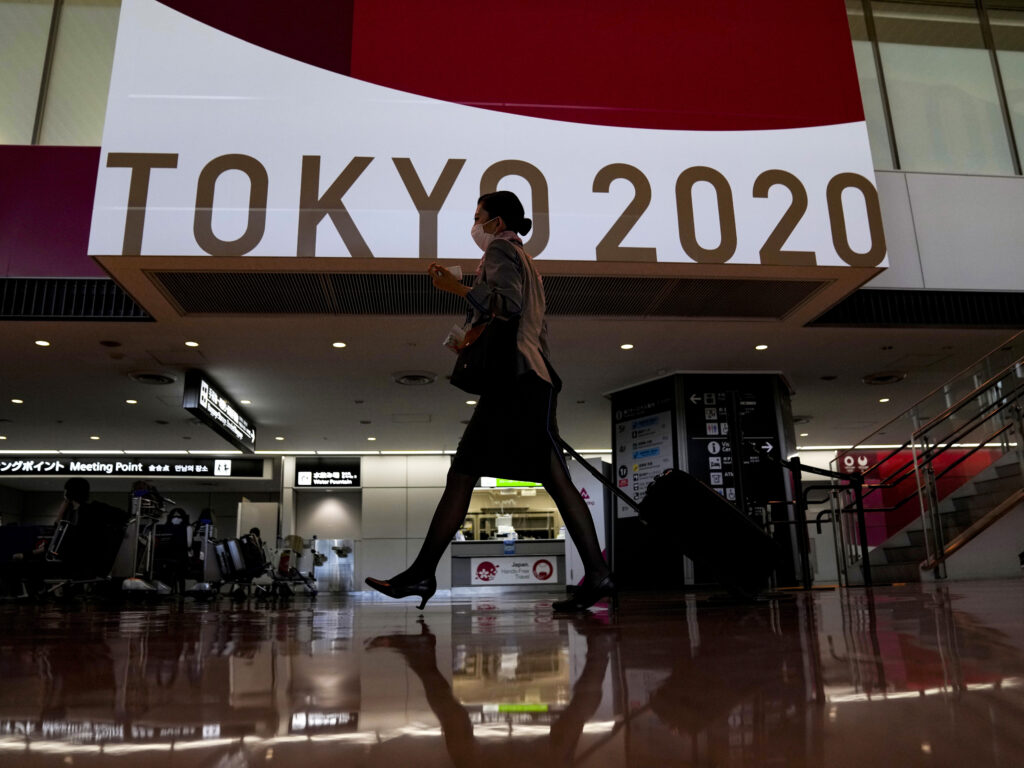 TOKYO — When anyone traveling to Japan for the Olympics touches down in Tokyo, they are immediately separated from everyone else on their plane and whisked away to complete hours of COVID-19 testing and other entry procedures. Then, at least for journalists, three days of strict quarantine begins. The hotel that NPR journalists are staying […] 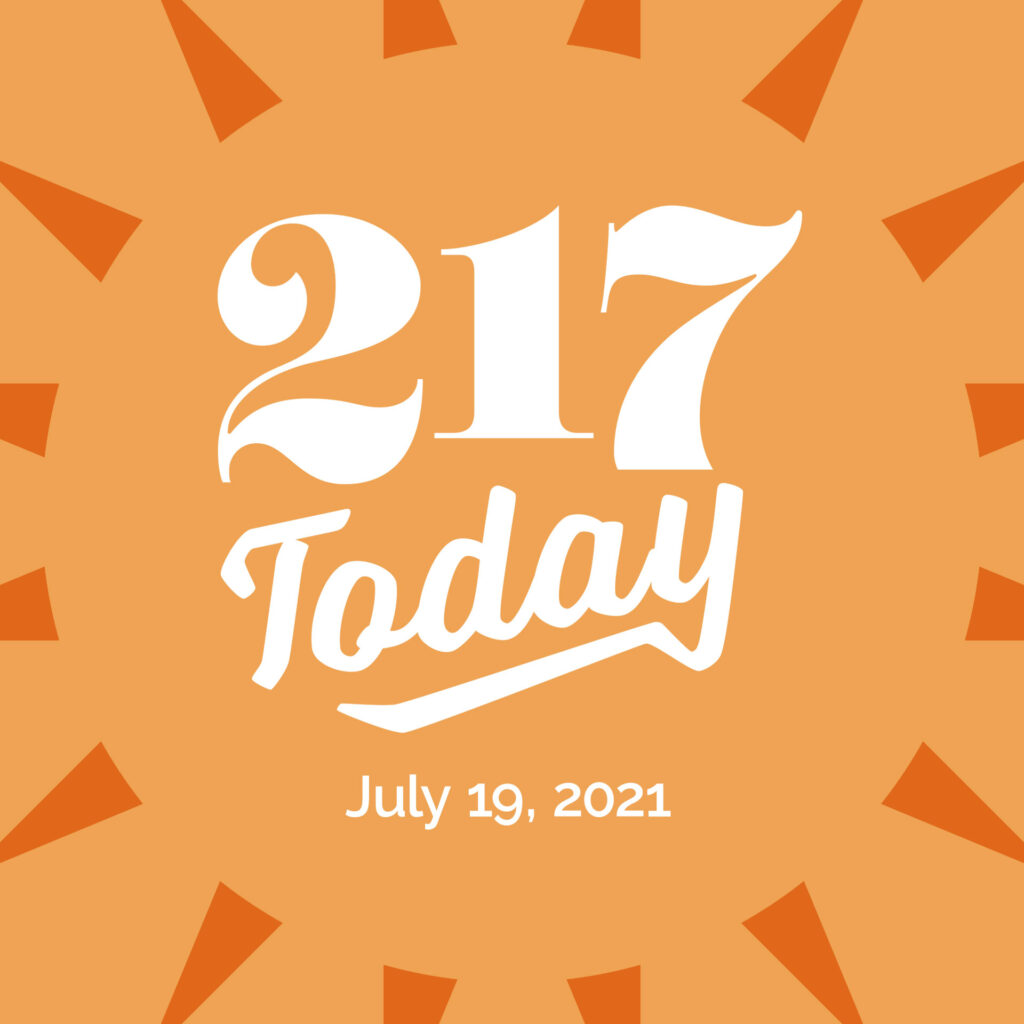 Monday, July 19, 2021 Today’s headlines: A child poverty report released today shows major improvement in the last decade, but for kids in many rural pockets of the state, progress was less significant. The Red Cross is urging people to donate blood to help with a blood shortage as patients resume elective surgeries and trauma […]