Growing Your Own Backyard Prairie Takes A Lot Of Patience, But The Results Can Be Rewarding 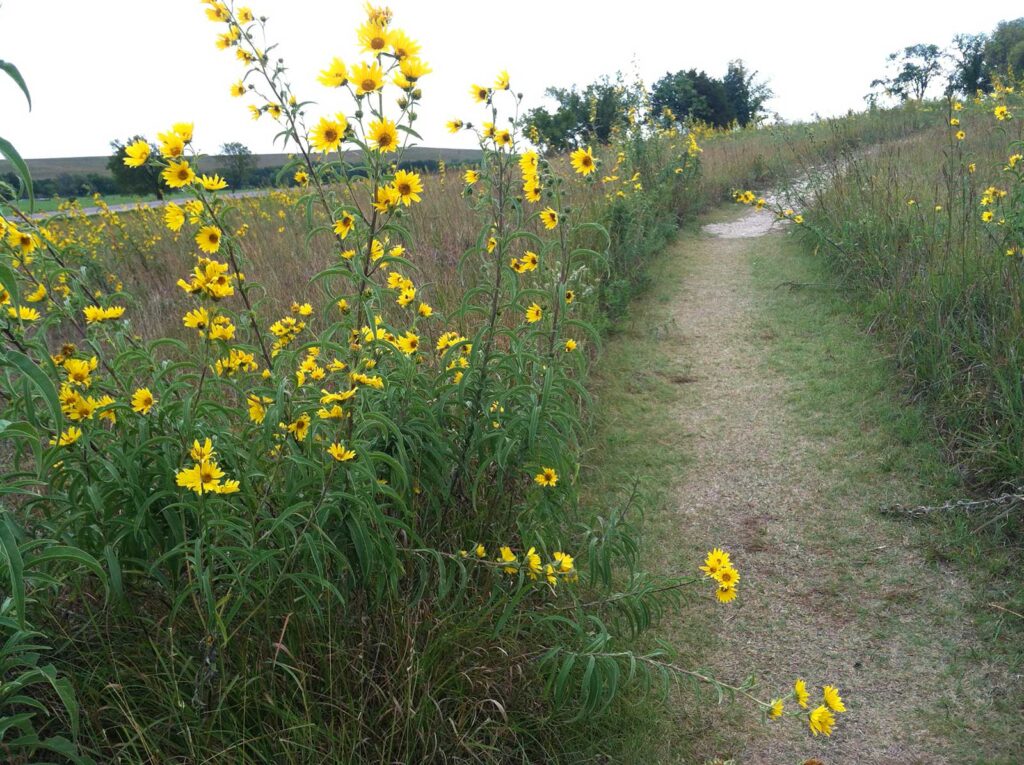 URBANA — Prairies once stretched across most of Illinois. Today, only about 6,100 acres remain of this natural habitat in the Prairie State. But it doesn’t take a tremendous amount of resources to restore a slice of the native Illinois prairie. Just ask Fred Delcomyn, who restored 2.5 acres of prairie on his Urbana property […] 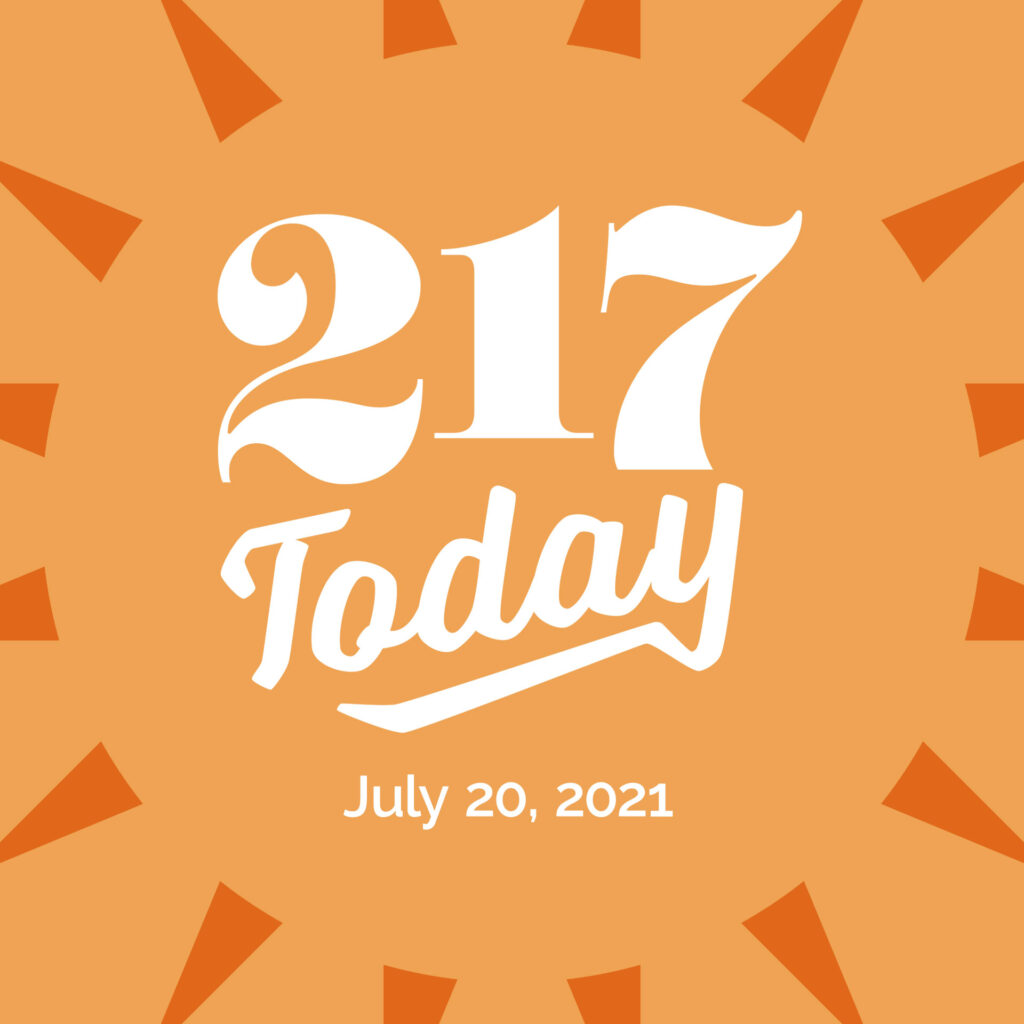 Tuesday, July 20, 2021 Today’s headlines: Governor J.B. Pritzker has ended speculation about his political future. The governor says he will seek another term. School districts are trying to figure out the best approach to having students and staff back in the classroom this fall. An American Legion post in north Champaign was the scene […]