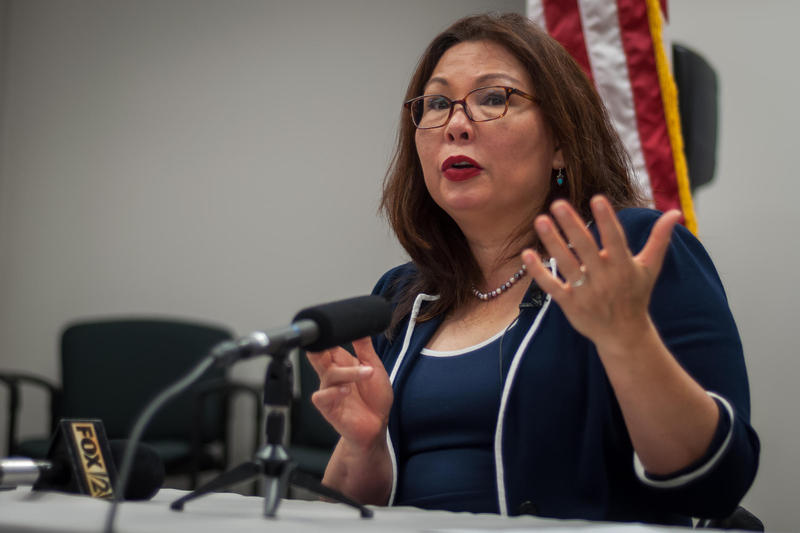 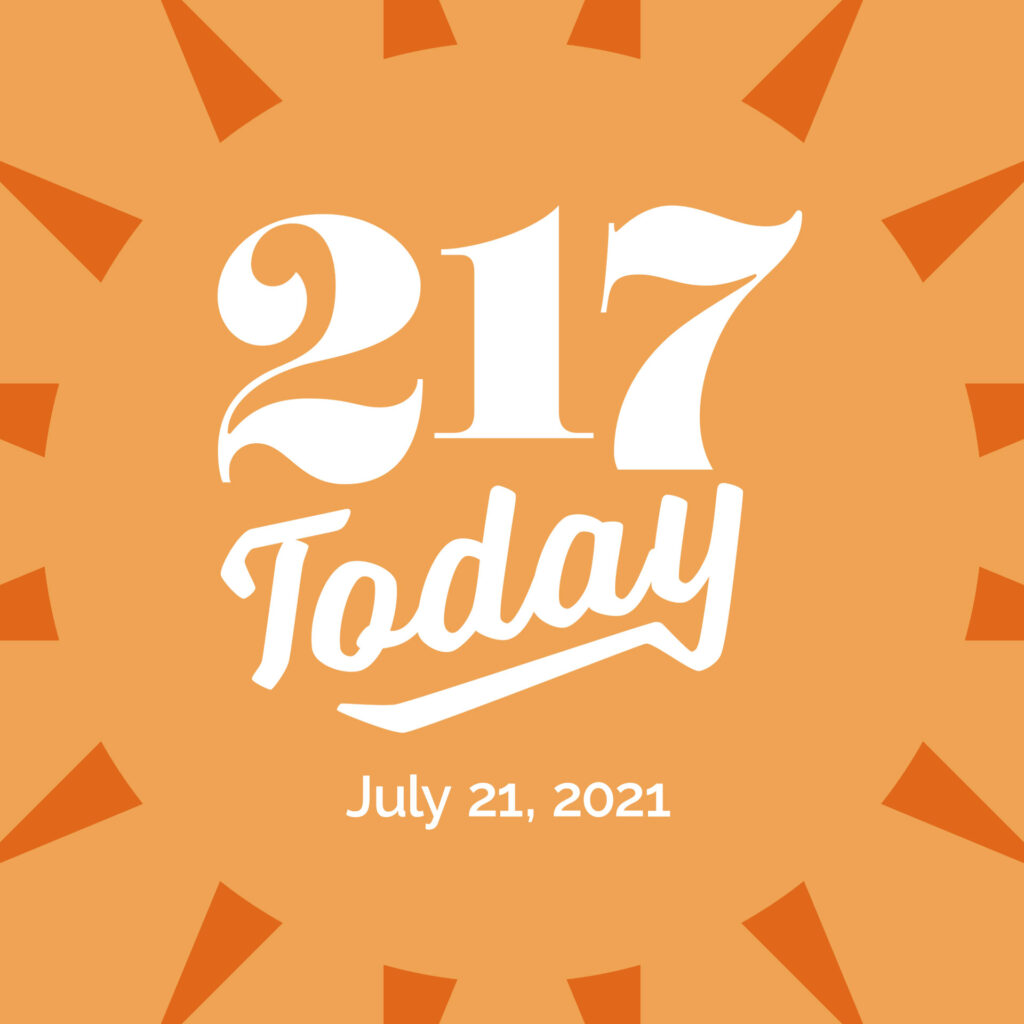 Wednesday, July 21, 2021 Today’s headlines: Illinois Governor J.B. Pritzker is calling for stricter ethics measures as the Democratic incumbent mounts his re-election campaign. U.S. Senator Tammy Duckworth says Congress needs to get the National Guard reimbursed for the half billion dollars it spent responding to the January 6 insurrection on Capitol Hill. The Urbana Park […]

What Caring For Bees Teaches Inmates About Life Beyond Prison 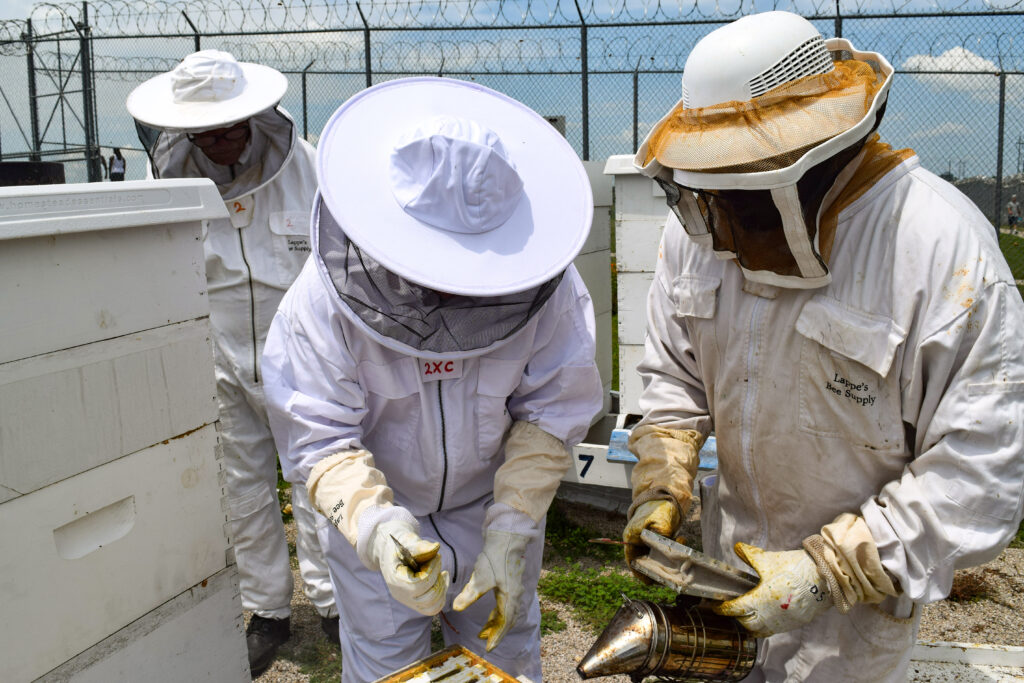 CLARINDA, Ia. — On a hot day in July, Darrell, who is serving time at the Clarinda Correctional Facility, pulled a black carrot out of the ground from one of the prison’s three large gardens. He stared at the carrot in amazement and laughed.  “Wow! Look at that,” Darrell said. “Never in life would I […]