URBANA – Meterorologists in Central Illinois are urging people to take high temperatures and humidity levels seriously this weekend. The National Weather Service in Central Illinois says heat indices could rise as high as 105 degrees on Saturday and Sunday. Experts recommend that you avoid the outdoors and strenuous activities during the hottest part of […] 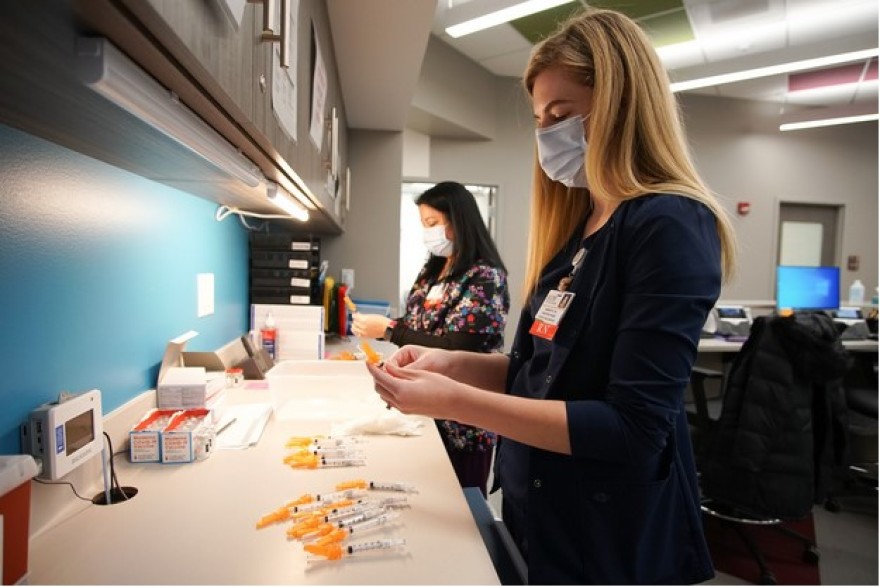 PEORIA — OSF HealthCare now says it will require all employees to be vaccinated against COVID-19 by the end of September. Previously, the health care organization recommended vaccines, but left the final decision up to individuals. OSF chief operating officer Mike Cruz said the health care group is “ethically obligated” to be vigilant about patient […] 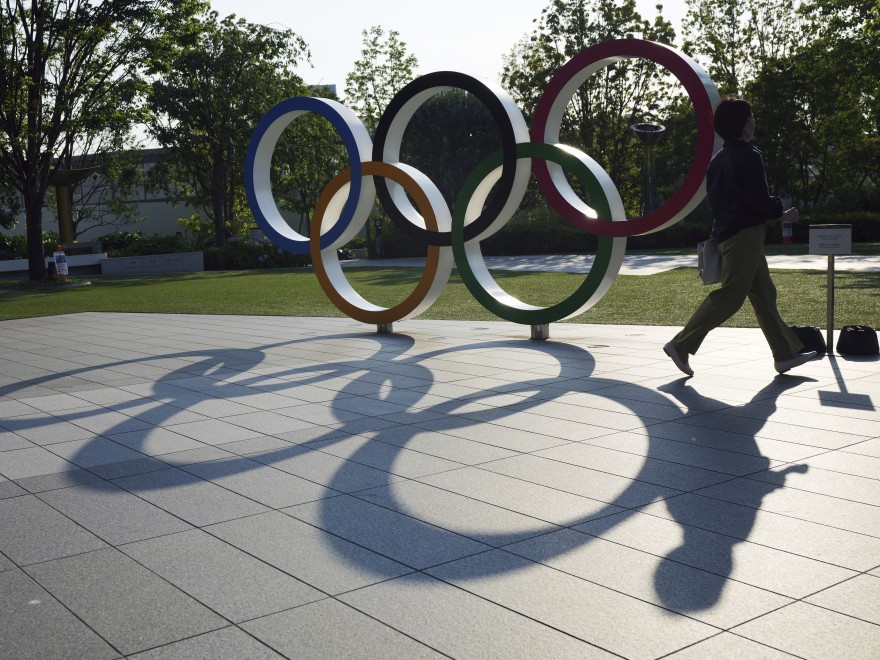 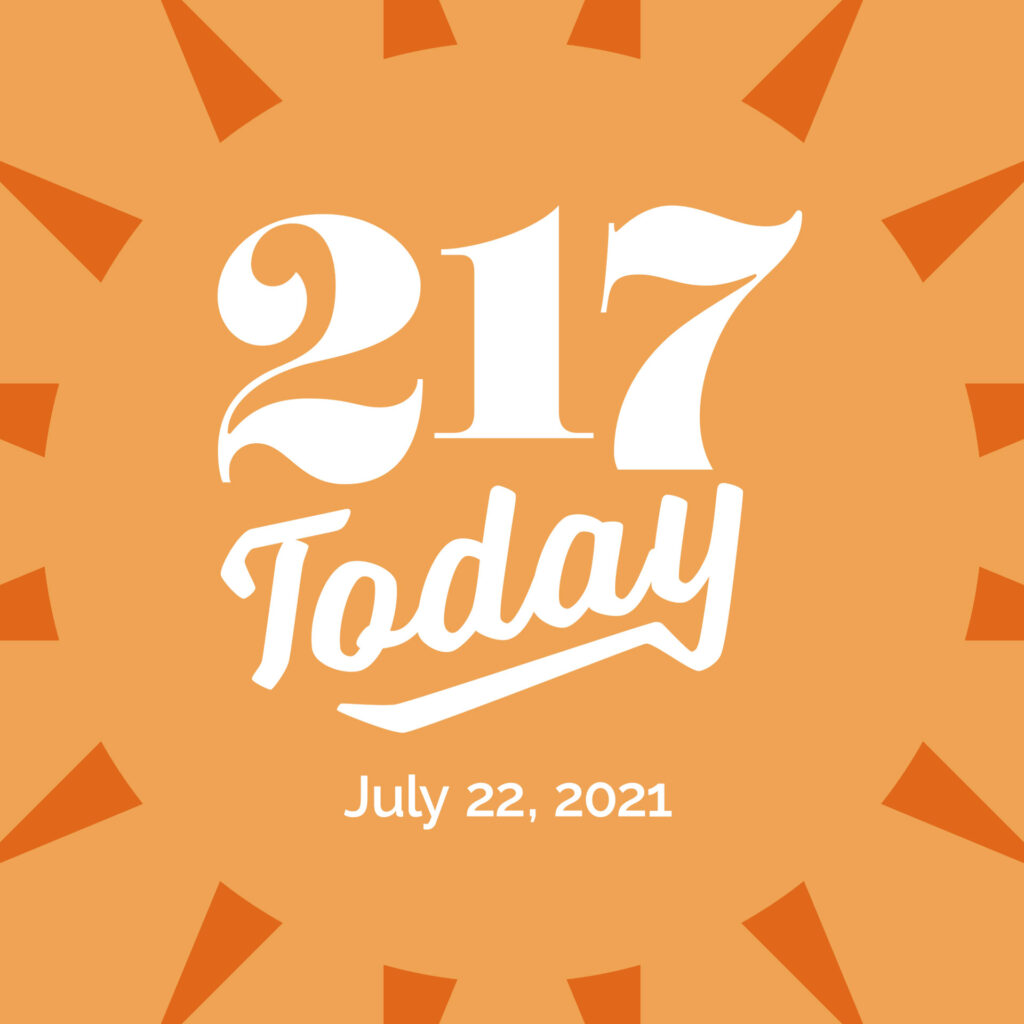 Thursday, July 22, 2021 Today’s headlines: The University of Illinois will require all faculty and staff to be fully vaccinated by the start of the upcoming fall semester. Congressman Rodney Davis may not be serving on that January 6 Select Committee after all. A new statewide campaign called “Fully Free” aims to change the laws that […] 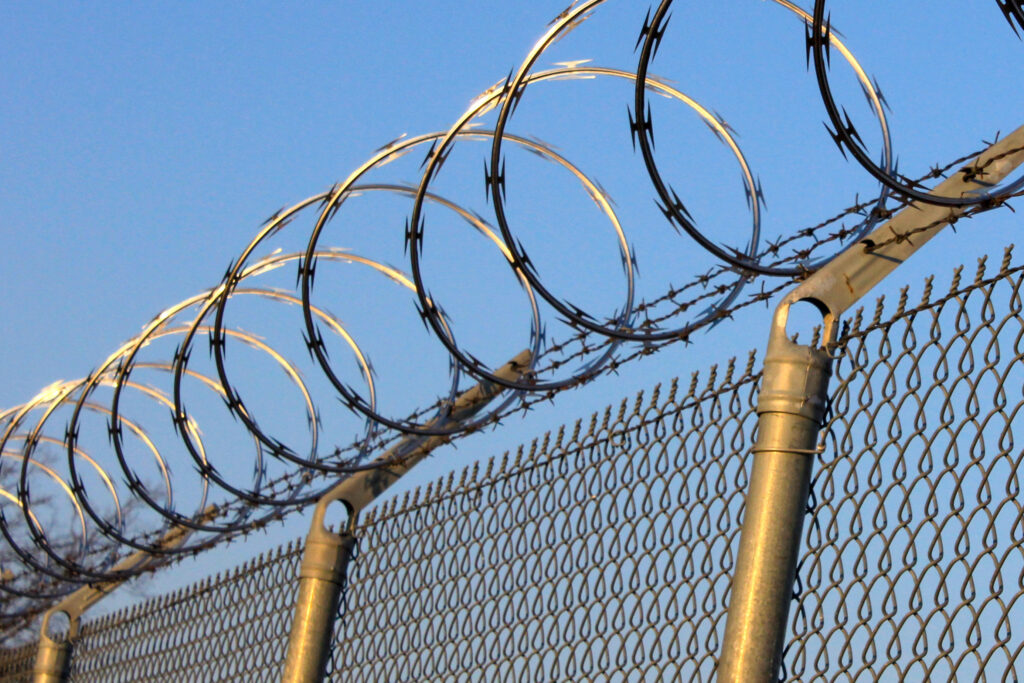 CHICAGO — When Marlon Chamberlain was asked by his son’s teacher to volunteer as a field trip chaperone, he happily applied. But Chamberlain’s application was denied because of his 25 year-old prison record. “There are hundreds of laws that restrict [formerly incarcerated] people, who are denied opportunities for employment, housing and educational opportunities,” he says. […]