CHICAGO — Ex-Gov. Rod Blagojevich on Monday intends to file a lawsuit challenging the constitutionality of the 2009 impeachment proceedings against him and his subsequent ban on running for office in Illinois. The move comes nearly 18 months after Blagojevich was released from federal prison when former President Donald Trump commuted the remainder of his […] 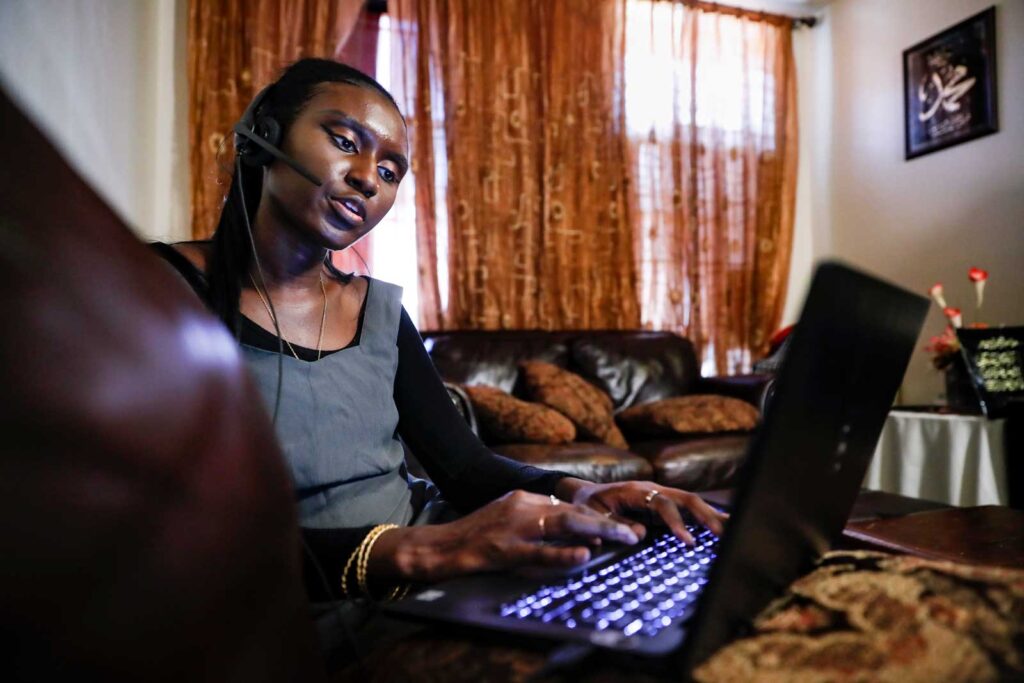 ROCKFORD — Julie Hovland has talked to more people infected with COVID-19 than just about anyone. She’s been a contact tracer for the Winnebago County Health Department for nearly a full year. https://cpa.ds.npr.org/s528/audio/2021/07/0728tracef.mp3 Listen to this story here. A former substitute teacher forced indoors by early lockdowns, she was glued to her TV watching daily […] 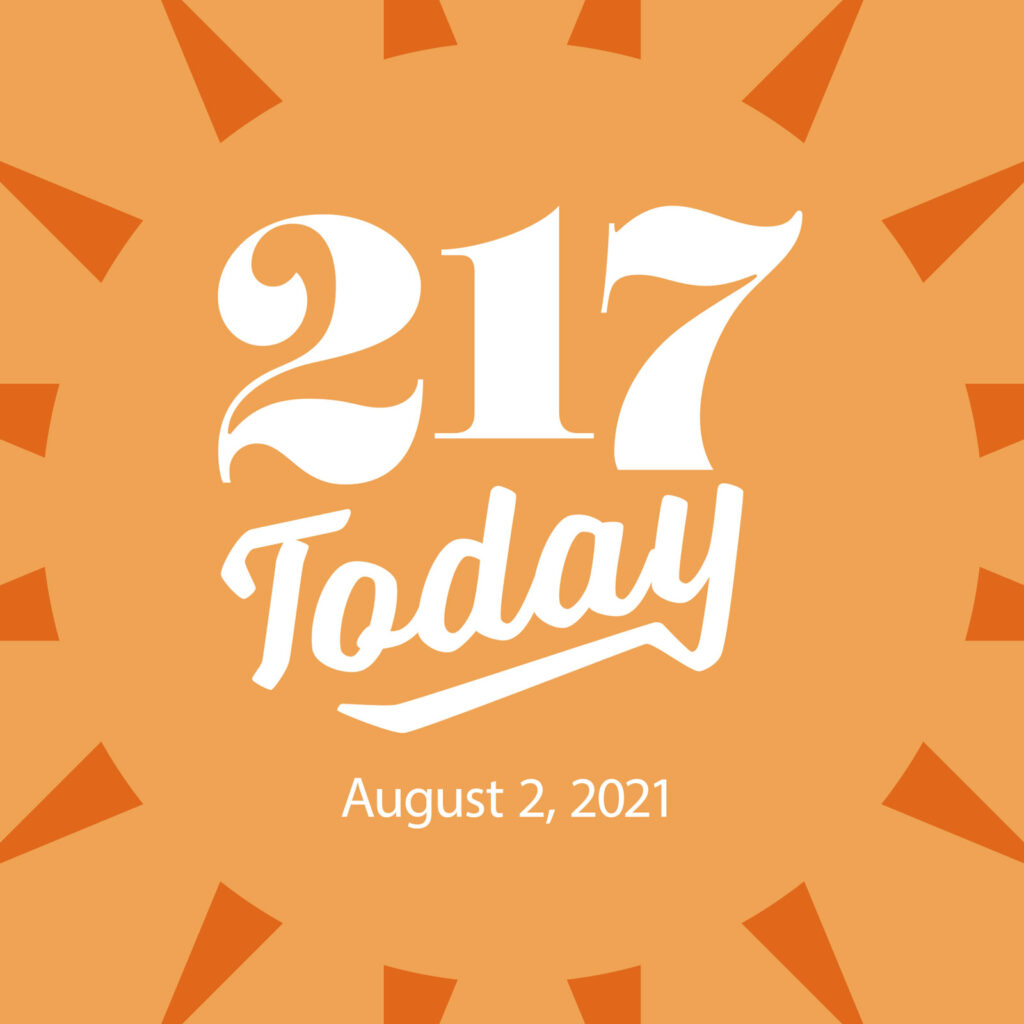 Monday, August 2, 2021 Today’s headlines: Senator Dick Durbin hopes to use the budget reconciliation process to pass a path to citizenship for undocumented immigrants. The number of coronavirus cases is rising once again in much of central and southern Illinois. Local health officials say most cases are occurring among unvaccinated people, following a national […]