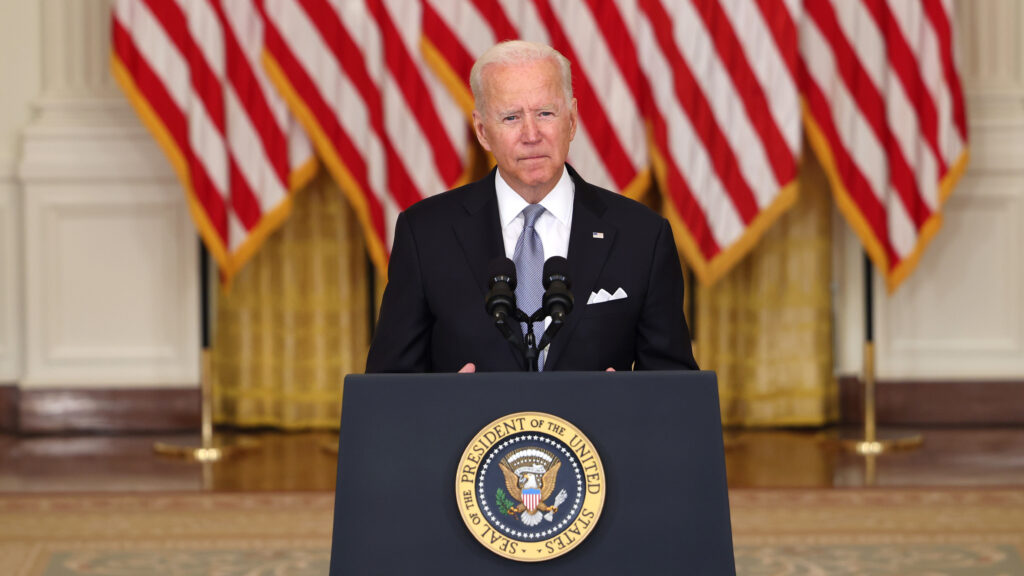 President Biden will deliver another speech about Afghanistan on Friday afternoon, as the scramble to evacuate American citizens and vulnerable Afghans continues. According to the White House, Biden will provide an update on evacuation efforts from Kabul, where the Taliban seized power this week. Biden will speak from the White House East Room, where on […] 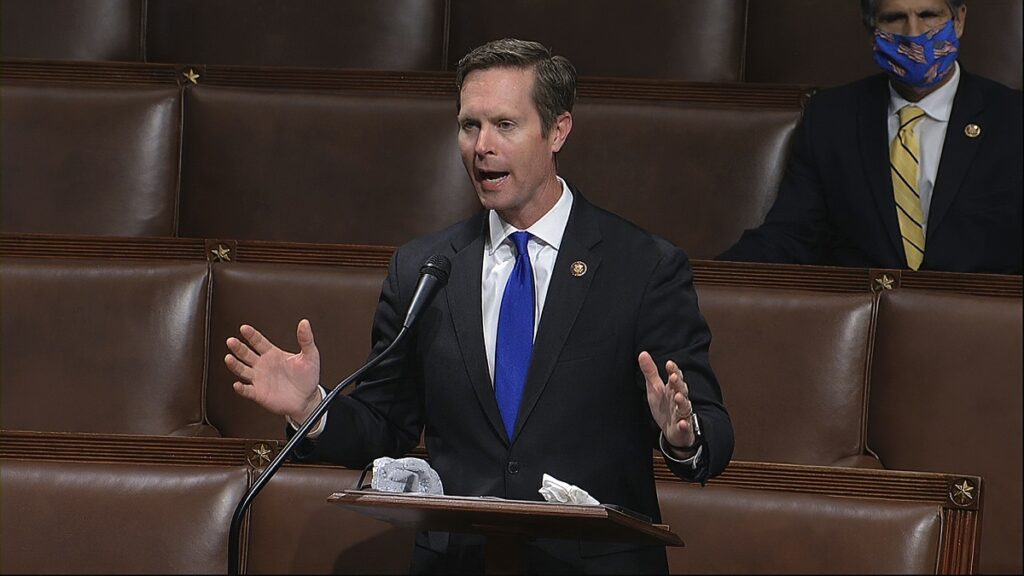 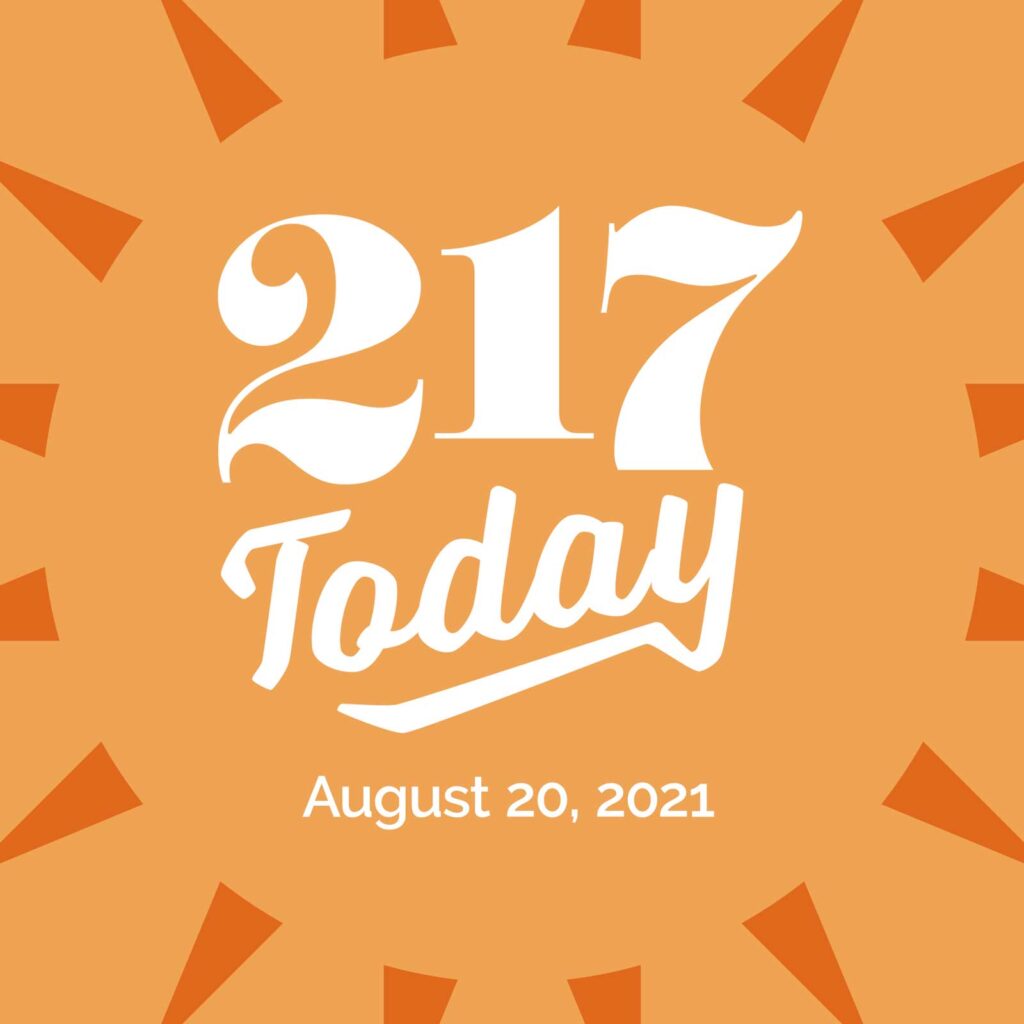 Friday, August 20, 2021 Today’s headlines: With a difficult governor’s race next year, Illinois GOP leaders face an uphill battle to unite the party behind one message. Illinois Congressman Rodney Davis says he believes Americans would support maintaining a footprint of a few thousand soldiers in Afghanistan indefinitely to help keep the peace. As Gibson […]