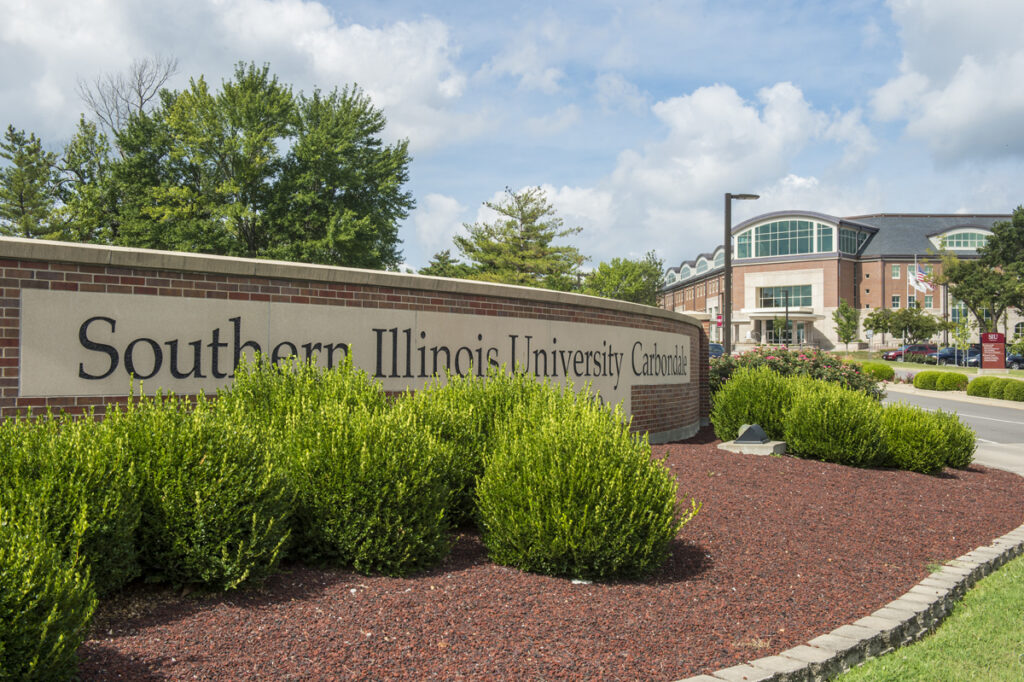 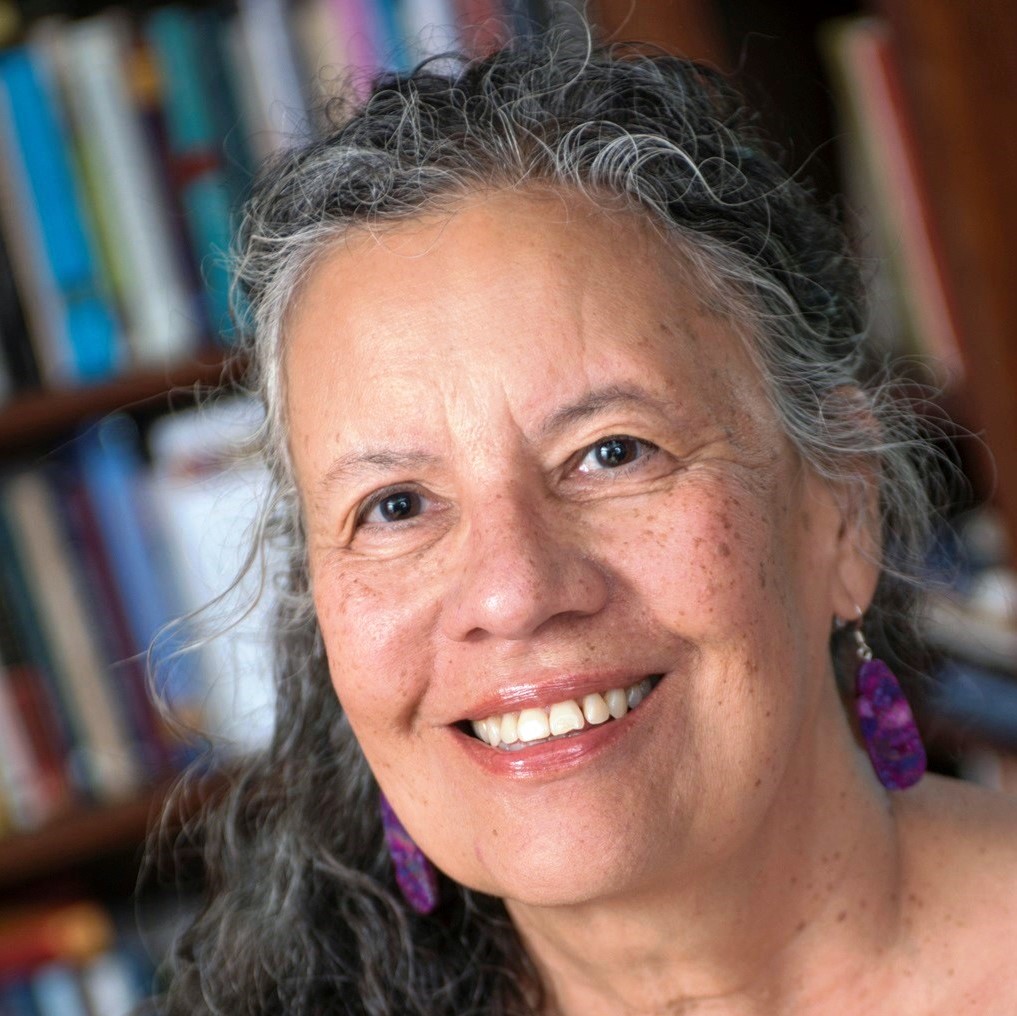 URBANA — A new administrator at the University of Illinois flagship campus will advise school leadership on Native American issues. The News-Gazette reports that Jacki Thompson Rand was appointed as the school’s associate vice chancellor for Native affairs last week. Rand, a professor of history, is an enrolled citizen of the Choctaw nation of Oklahoma. […]

Pfizer’s COVID Vaccine Gets Full Approval From The FDA 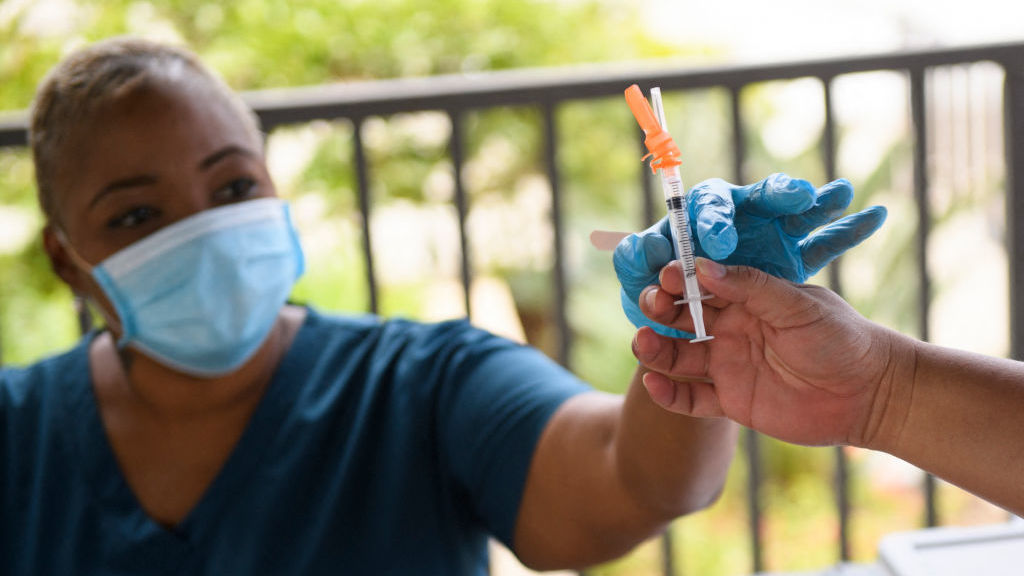 WASHINGTON — The Food and Drug Administration has formally approved Pfizer’s COVID-19 vaccine. The widely anticipated decision replaces the emergency use authorization granted by the agency last December.Patrick T. Fallon/AFP via Getty Images This is the first COVID-19 vaccine to be subject to a full review by the U.S. regulator and to get an approval […] 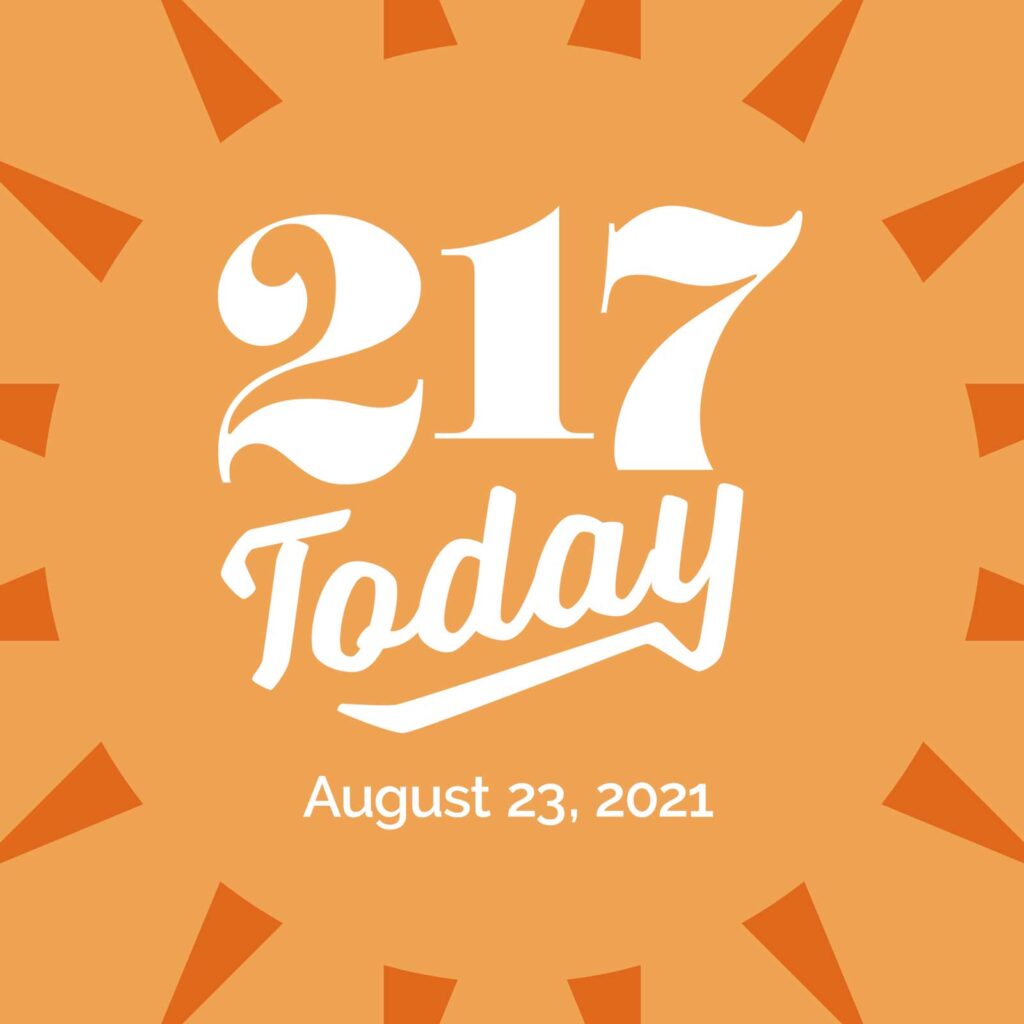 Monday, August 23, 2021 Today’s headlines: The percentage of available intensive care beds has dropped below 20% in Illinois, as the number of COVID hospitalizations continues to rise. A pediatric hospitalist at the Children’s Hospital of Illinois in Peoria says a recent spike in childhood respiratory illnesses has her worried. A shooting in Champaign’s Campustown […]