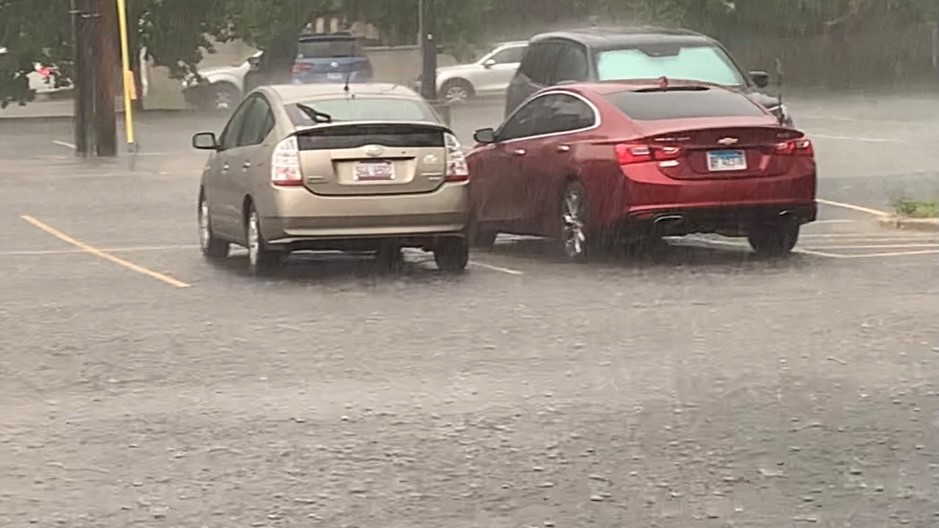 URBANA – Meteorologists say dangerous heat and possibly strong thunderstorms will continue in Central Illinois on Thursday. The National Weather Service in Lincoln has issued a Heat Advisory until 8:00 p.m. It is the third advisory this week.  Forecasters also say there could be strong to severe thunderstorms this afternoon and evening,  with the main […] 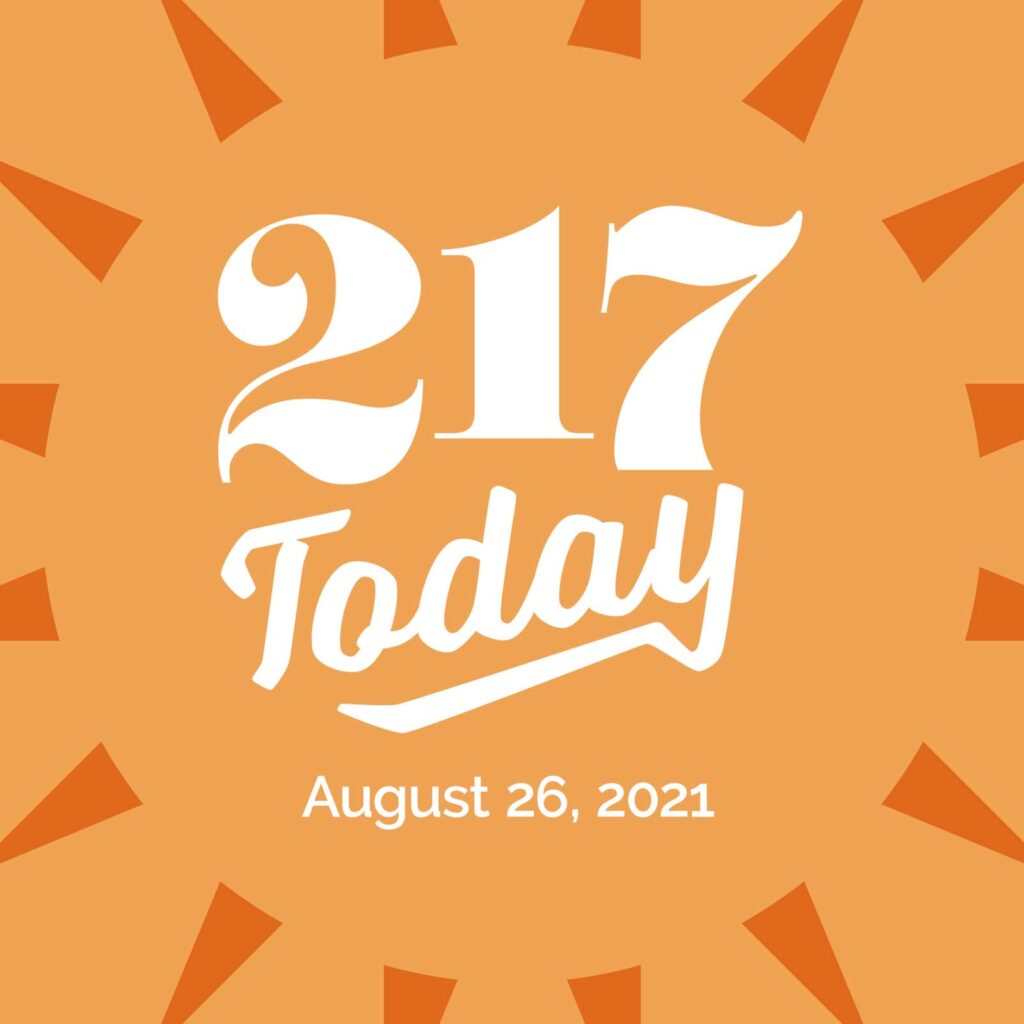 Thursday, August 26, 2021 Today’s headlines: Gov. JB Pritzker is expected to reestablish a statewide mask mandate and announce vaccine mandates for school staff. The head of the Illinois State Police says they’ve made substantial progress in catching up with a backlog of unprocessed DNA evidence. An Illinois state senator discusses the impact of pending […]