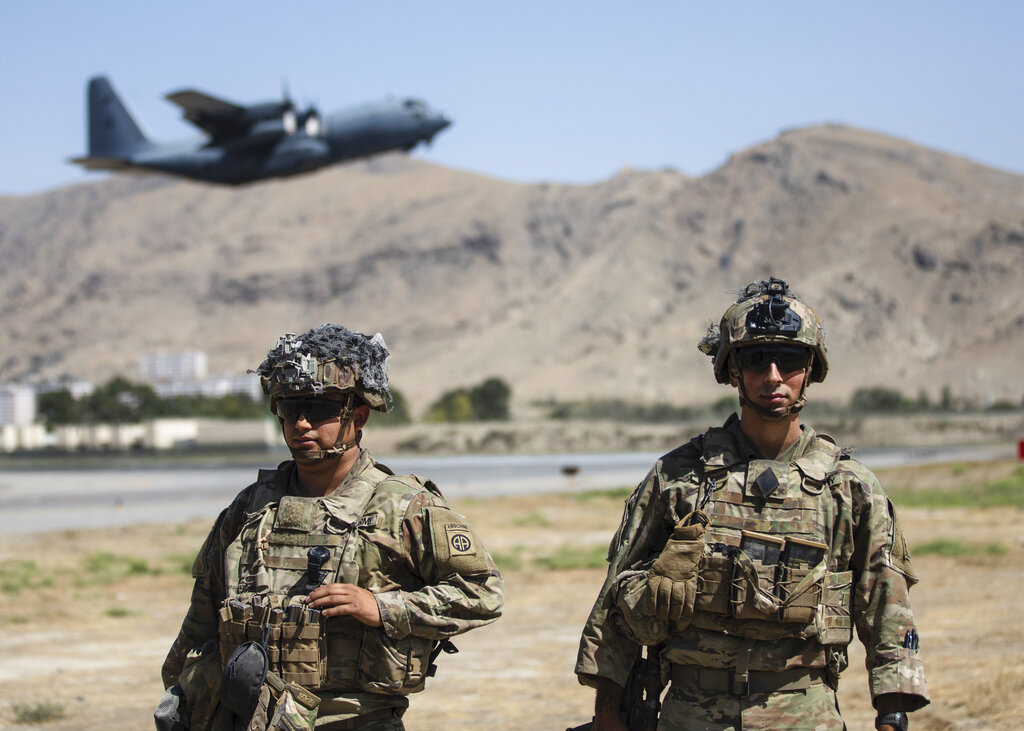 WASHINGTON — The United States military struck back at the Islamic State on Saturday, bombing an IS member in Afghanistan less than 48 hours after a devastating suicide bombing claimed by the group killed as many as 169 Afghans and 13 American service members at the Kabul airport. U.S. Central Command said the U.S. conducted […]

Map: Percentage of ICU Beds In Use State By State 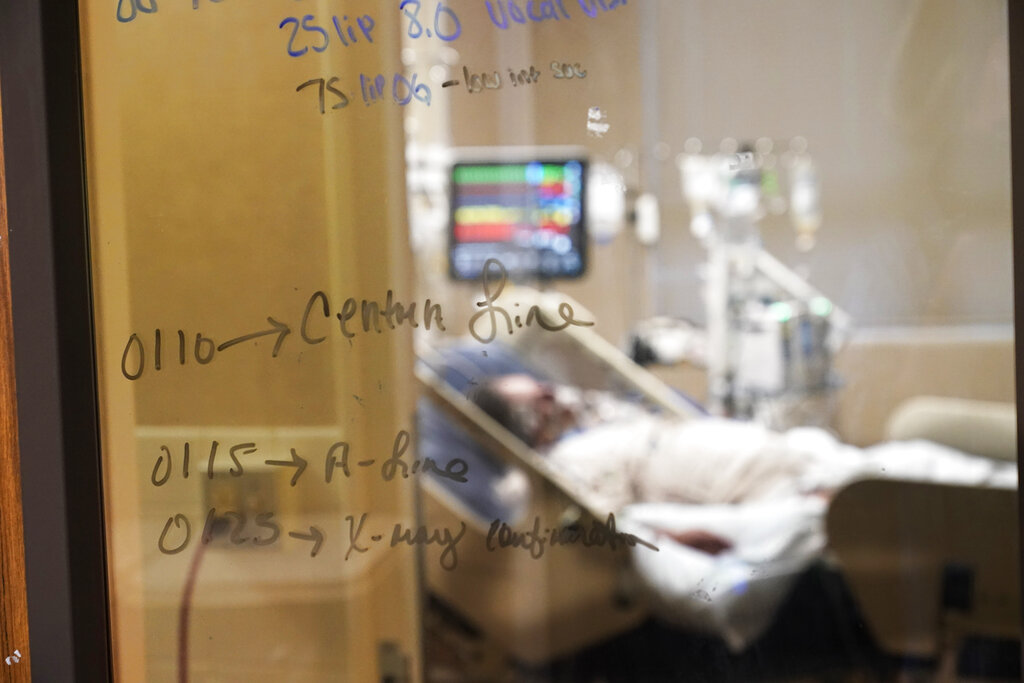 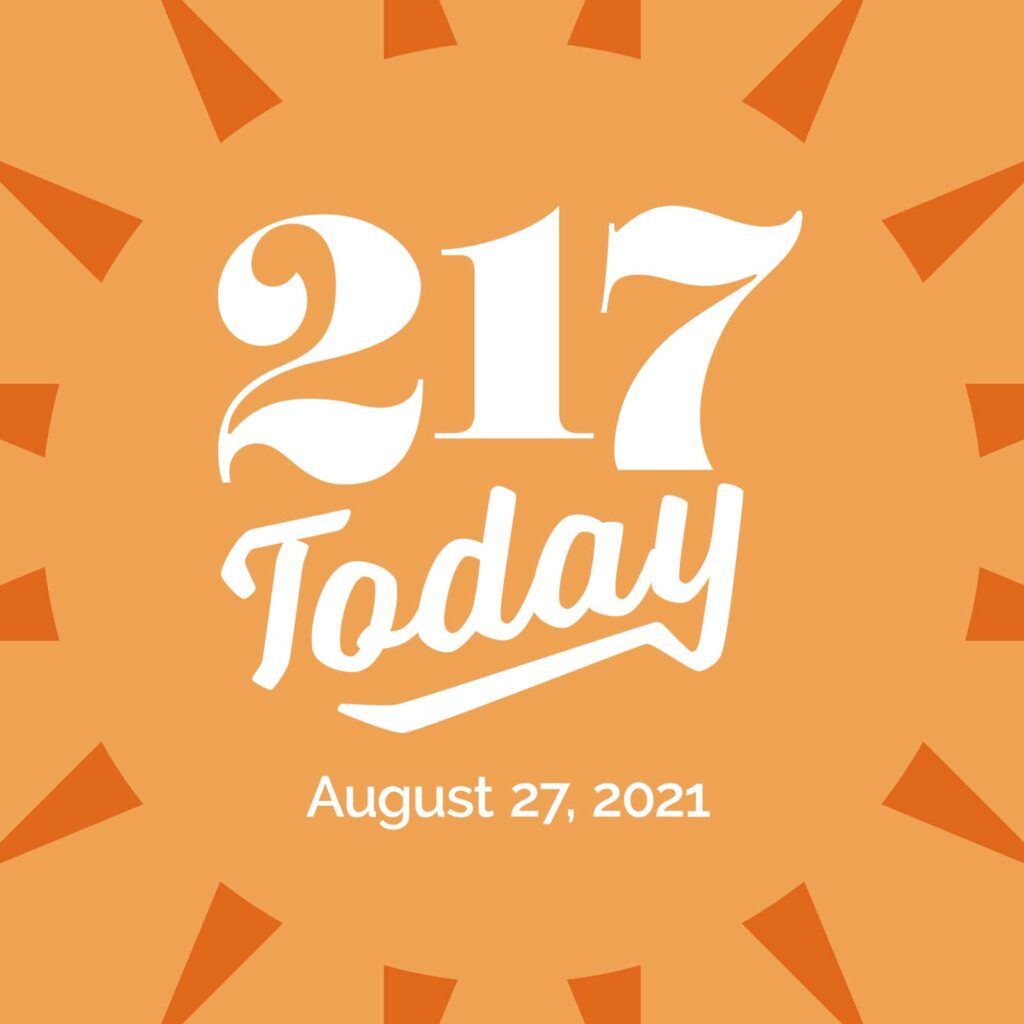 Friday, August 27, 2021 Today’s headlines: All Illinois teachers, school staff and college students will have to get vaccinated against COVID-19 before September 5th under a new mandate Governor JB Pritzker announced Thursday. The three Republicans running for Illinois governor used words like tyrant and dictator, as they condemned Governor Pritzker’s new mask and vaccine […]