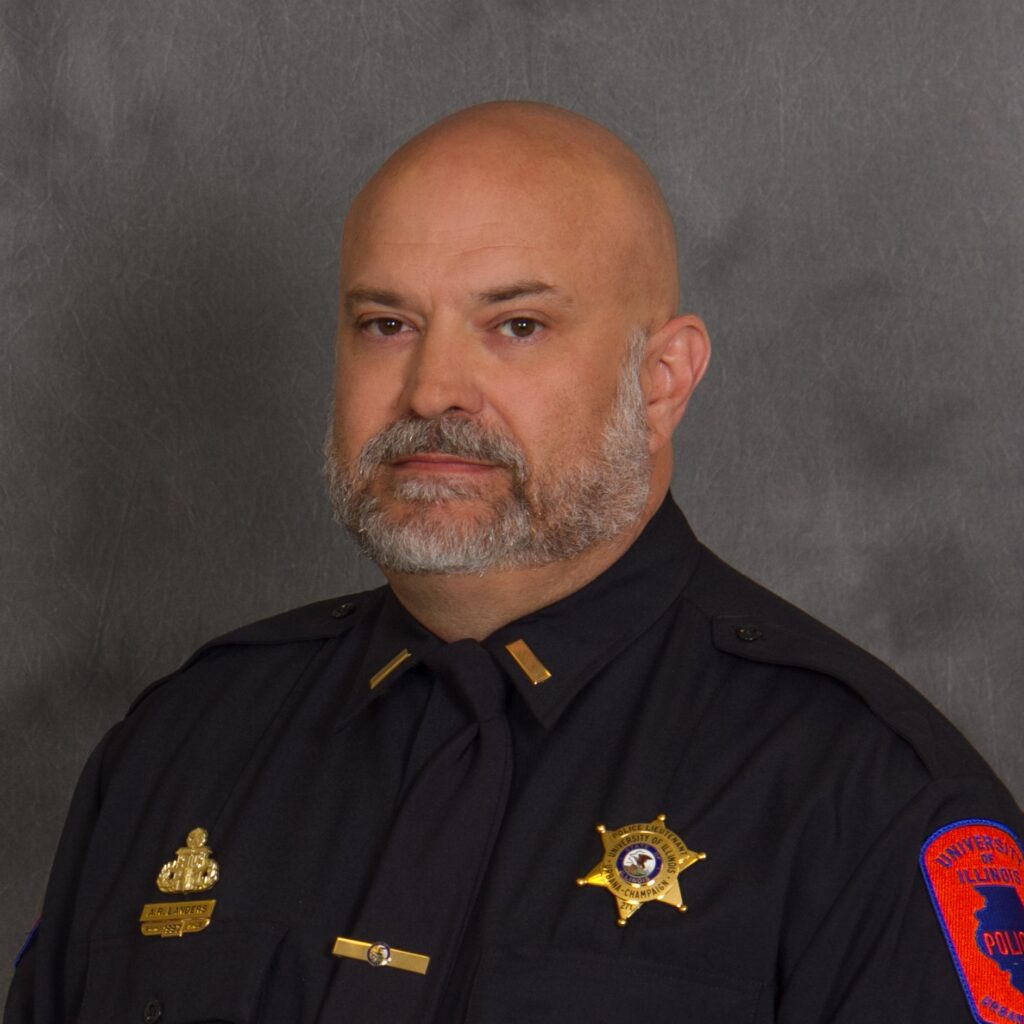 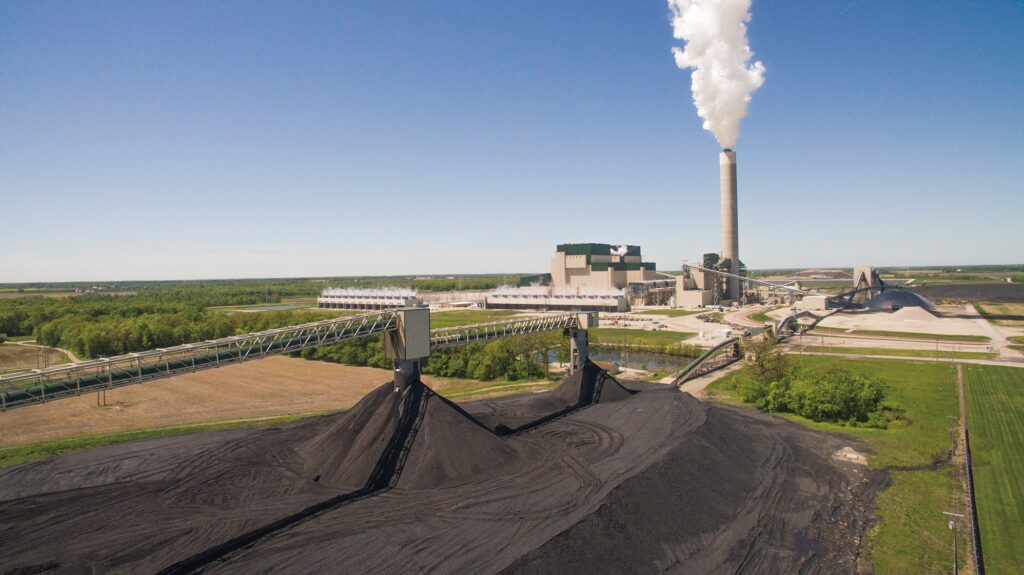 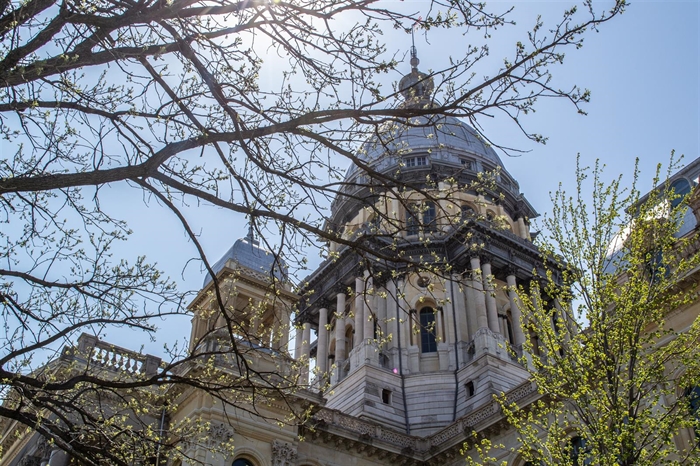 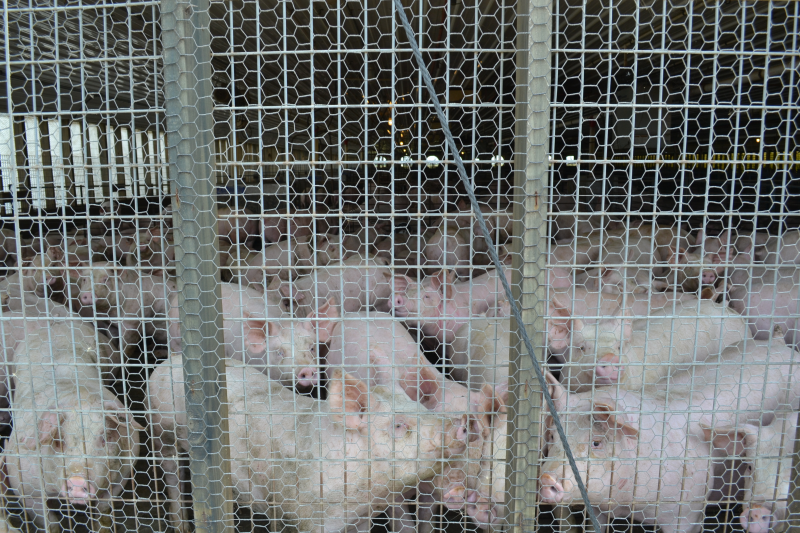 RAYMOND — A pig’s ideal temperature is 65 degrees Fahrenheit. So on a 90-degree day in the middle of July, Phil Borgic keeps a close eye on his herd. “A pig can’t sweat,” he says. “So the only way that it can transfer the heat is by panting.” https://cpa.ds.npr.org/s138/audio/2021/08/livestock-climate-change-hpm-web.mp3 The air is humid and heavy […] 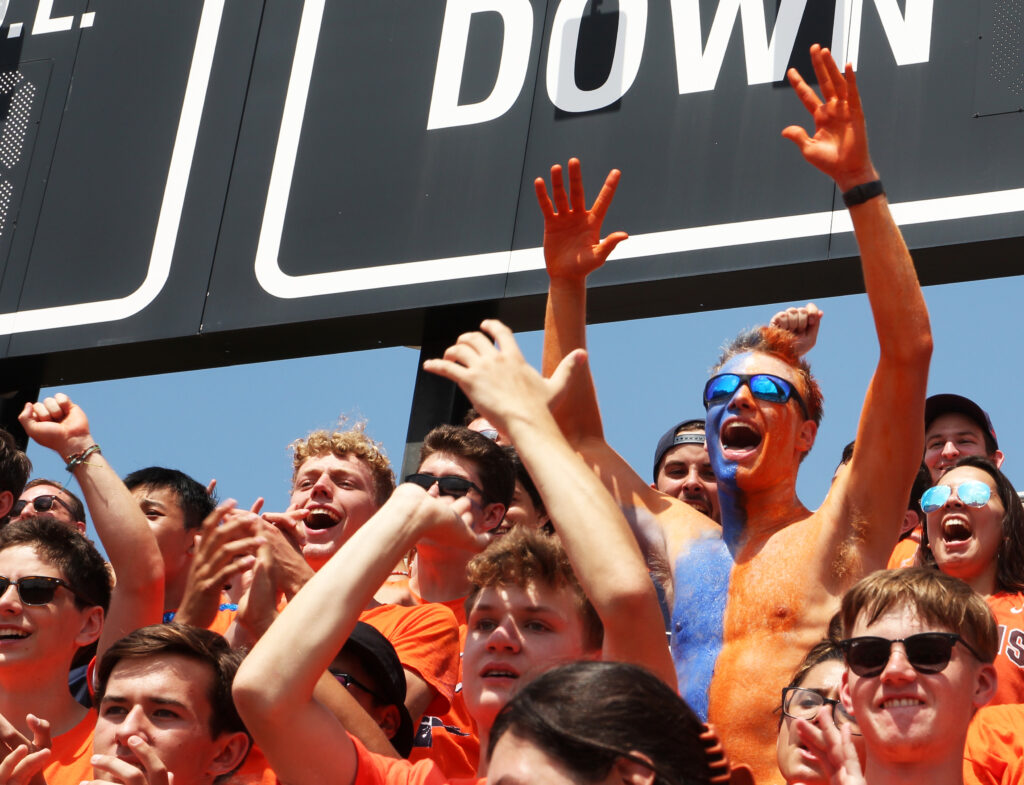 You’ve Made It To Campus! Now What? These Tips Can Help You Navigate College Life 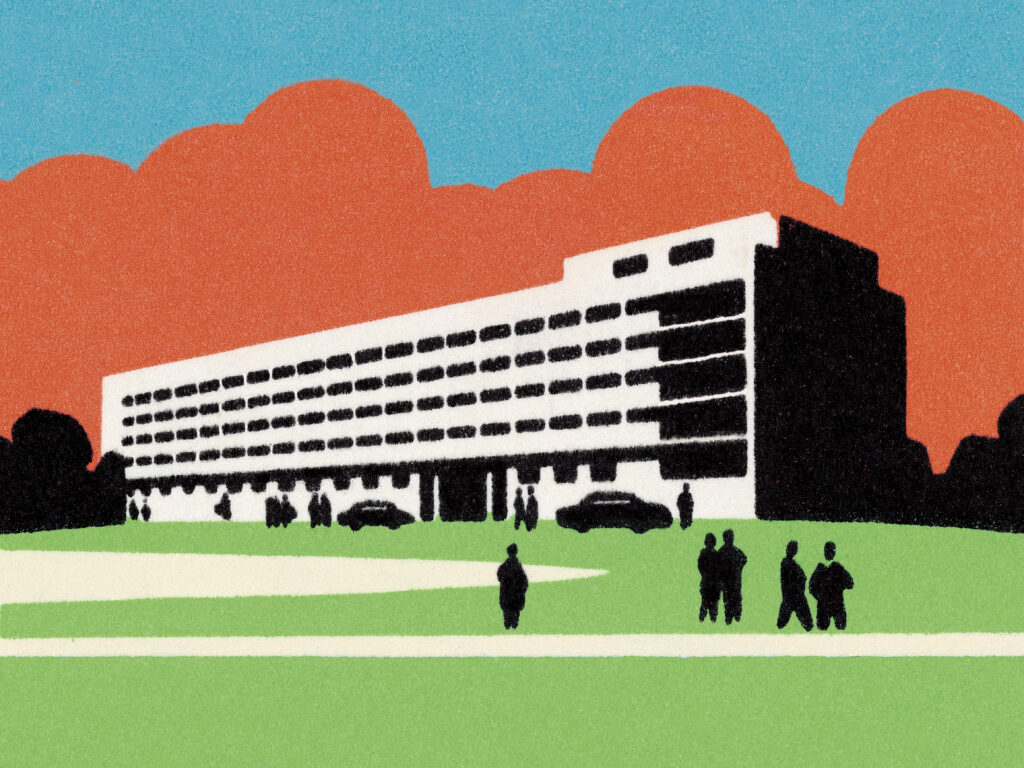 This story is adapted from Life Kit’s weekly newsletter, which arrives in inboxes each Friday. Subscribe here. The COVID-19 pandemic has forever changed student life on college campuses. It has been more than a year since universities closed down their classrooms and transitioned to remote learning, but many high school graduates and returning college students […] 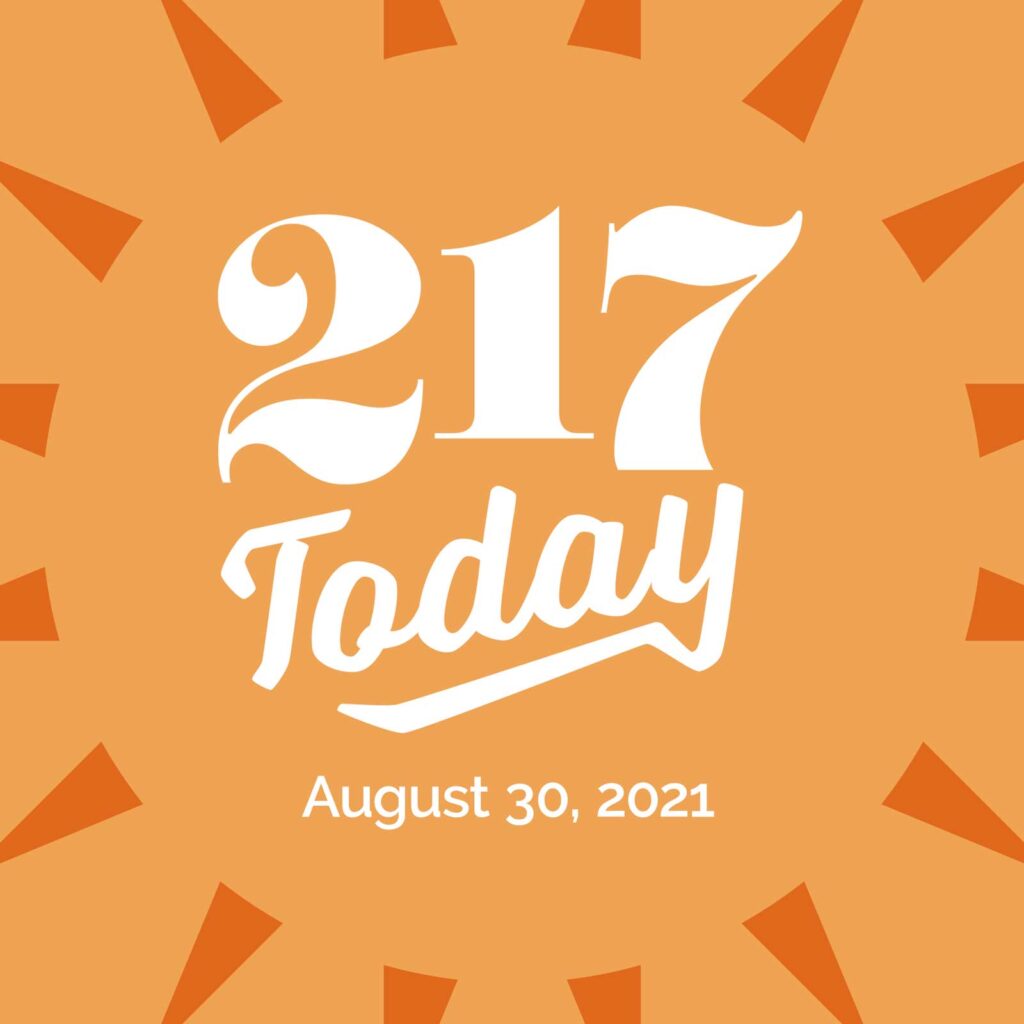 Monday, August 30, 2021 Today’s headlines: Illinois lawmakers return to Springfield this week to revise new legislative maps that Democrats pushed through the General Assembly just a few months ago. Police in many downstate cities stopped Black drivers at much higher rates last year than white motorists. Family members and police are looking for a […]