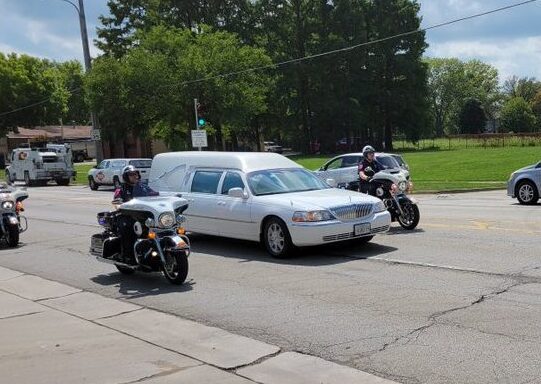 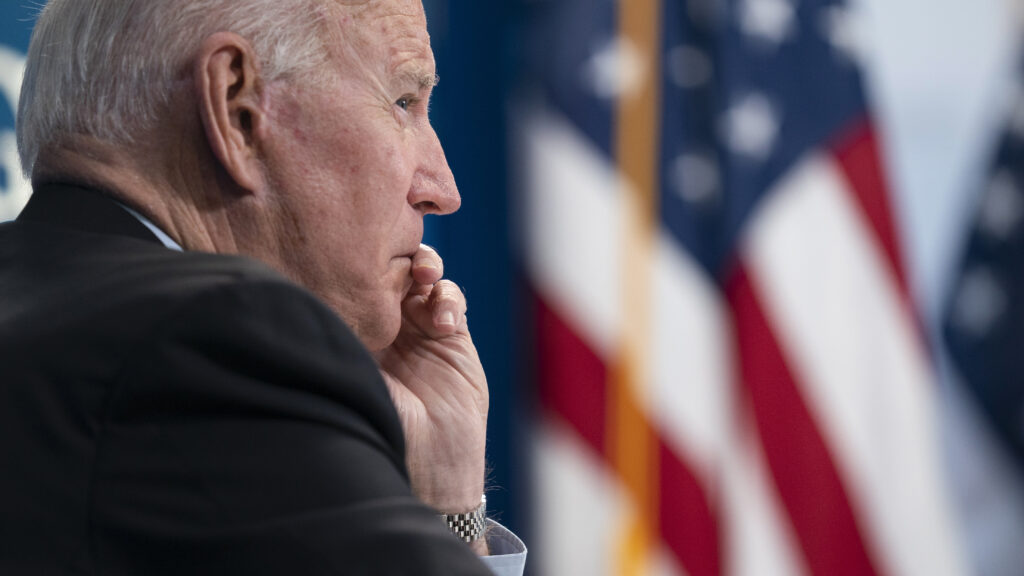 Updated August 31, 2021 at 2:36 PM ET President Biden will address the nation on Tuesday on his decision to pull U.S. troops out of Afghanistan by Aug. 31. The last U.S. troops left Afghanistan on Monday, ending America’s longest war. He is expected to speak at 2:45 p.m. ET. Watch live here: White House […] 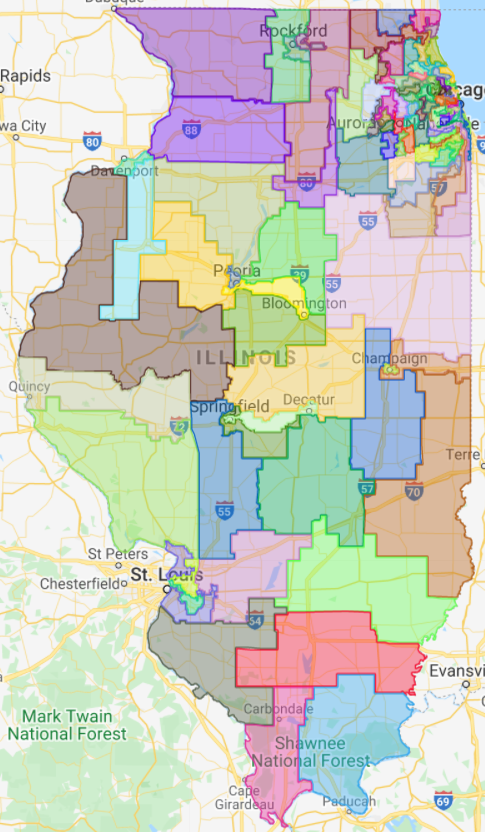 Just three months after Democrats pushed new legislative maps through the General Assembly in the waning days of spring legislative session, lawmakers are back in Springfield on Tuesday week to fix those same maps, lest a federal court take mapmaking power out of their hands one way or another. But in the days before lawmakers’ […] 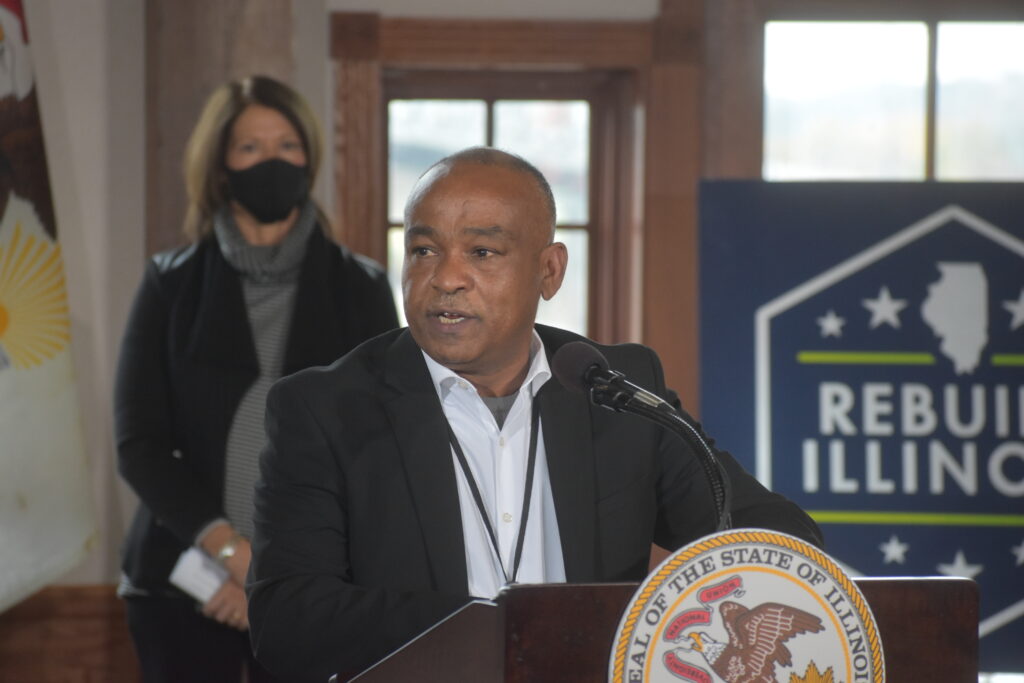 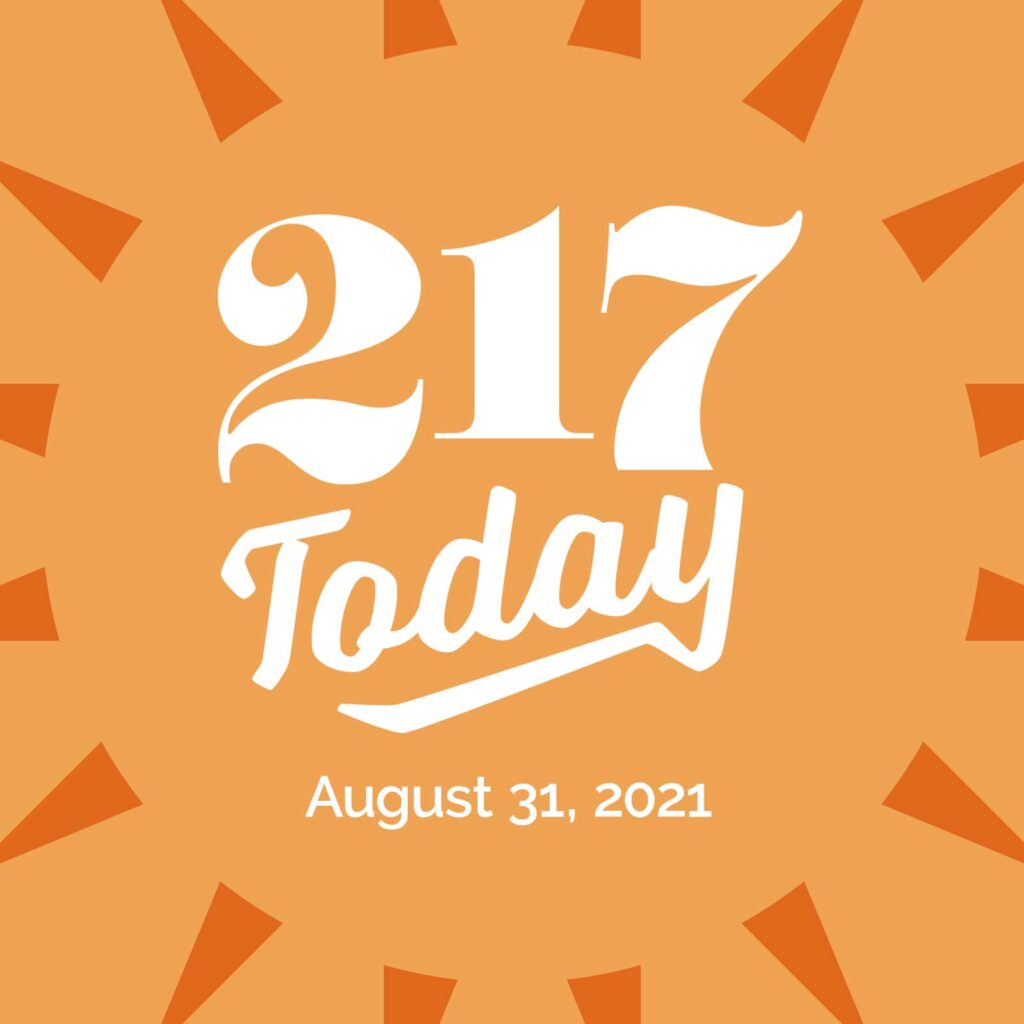 Tuesday August 31, 2021 Today’s headlines: Democrats in the General Assembly are set to vote on new legislative maps as they return to Springfield Tuesday. Legislators also hope to agree on major energy and climate change legislation during Tuesday’s one-day session. The Farm Progress Show, one of the largest agriculture trade shows in the country, […]