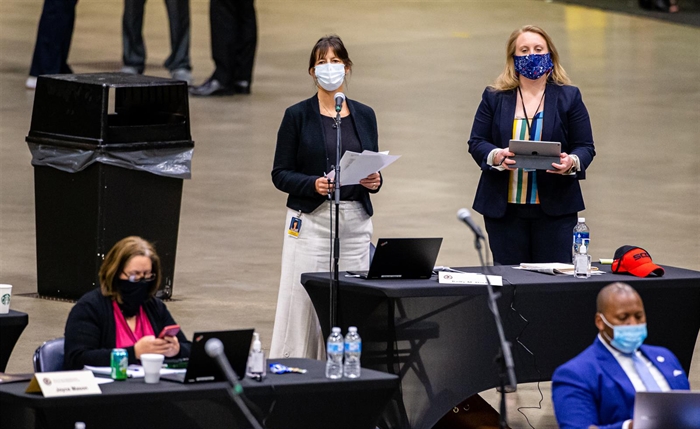 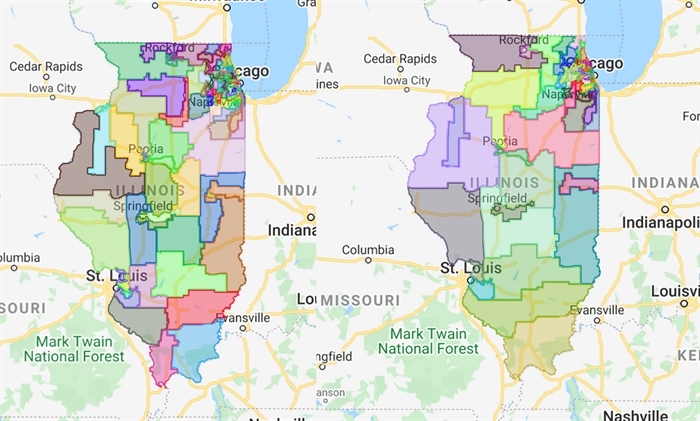 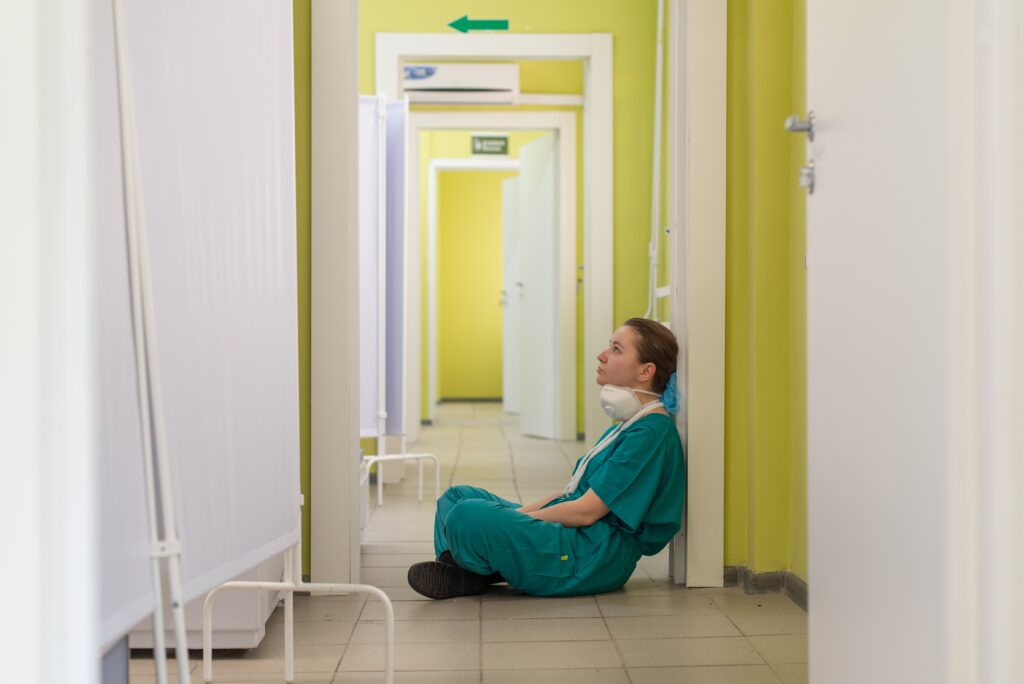 IOWA CITY — Bridget Otto has been dreading watching her hospital COVID unit fill up once again. “The last shift that I was there, we lost several people that were very young,” Otto said. “There were multiple times on our shifts that we just bawled. Like, we just gave each other hugs and cried.” https://cpa.ds.npr.org/s4780019/audio/2021/08/se-nursing-edit-withintro.mp3 […] 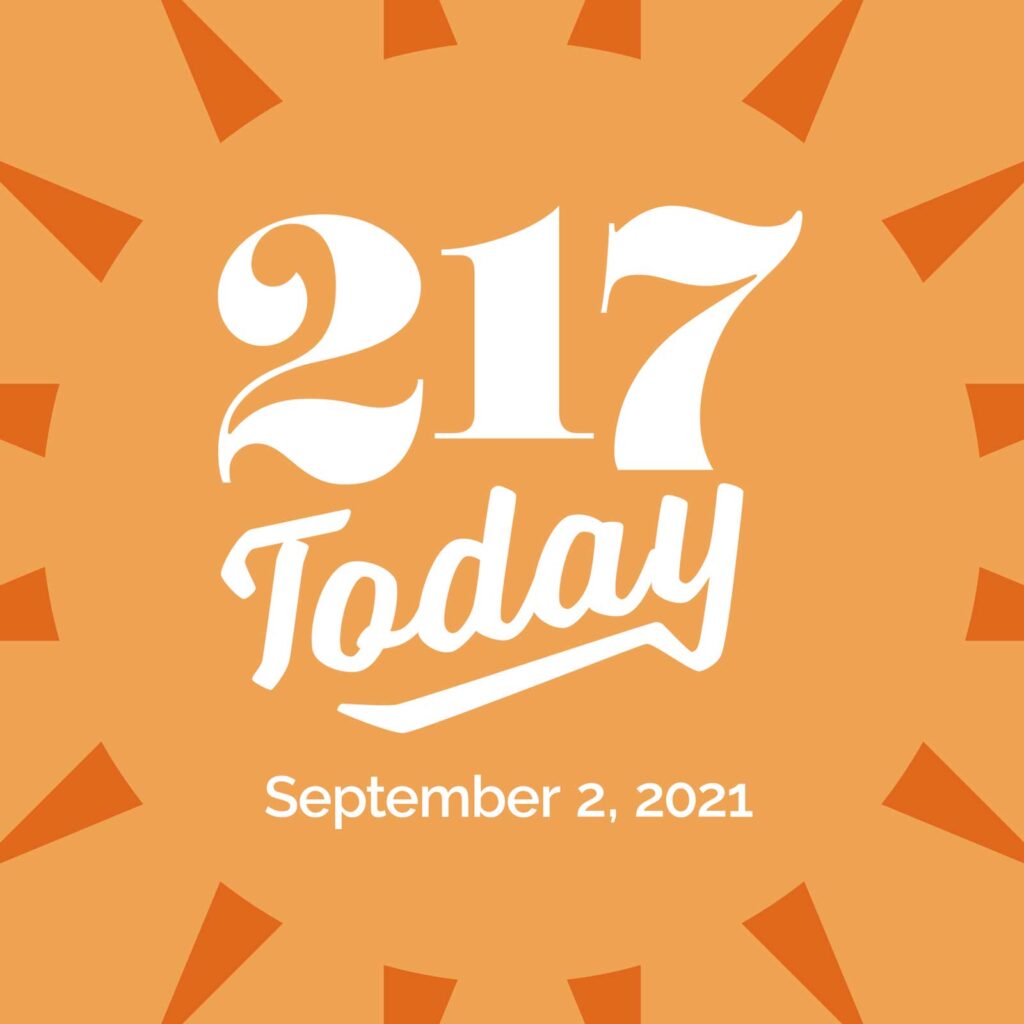 Thursday, Sept. 2, 2021 Today’s headlines: Republican U.S. Representative Adam Kinzinger says the U.S. exit in Afghanistan was “probably some of the worst military decision-making in my lifetime.” U.S. Senator Dick Durbin says efforts are ongoing to secure the release of Mark Frerichs, an Illinois man held hostage by the Taliban in Afghanistan. Utility crews […]