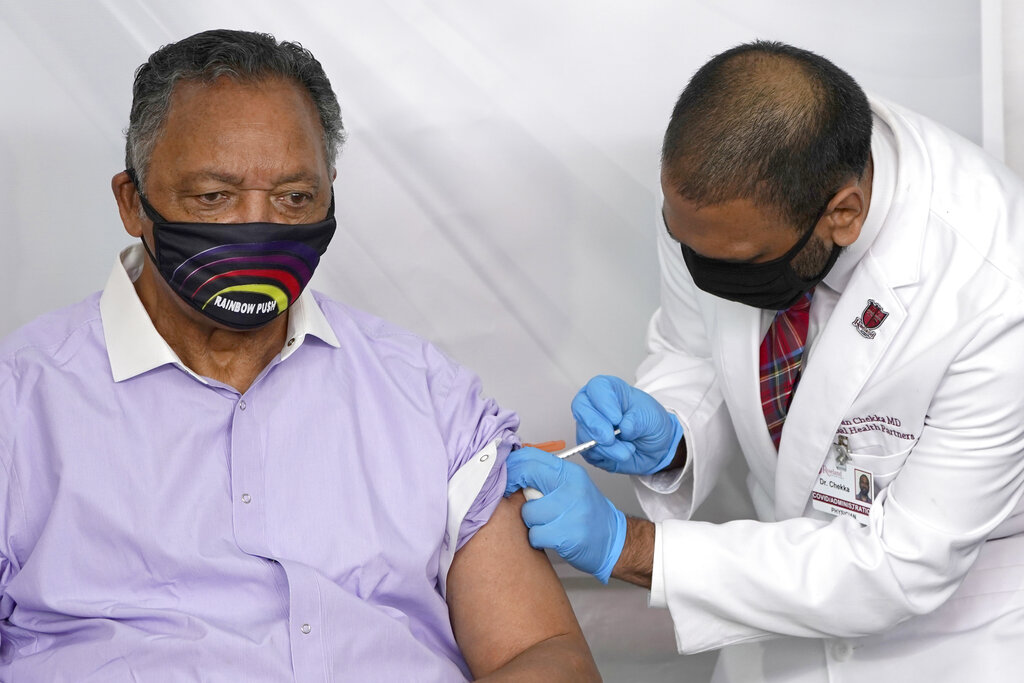 CHICAGO — The Rev. Jesse Jackson’s wife will be released from a Chicago hospital where she has been treated for COVID-19. A statement Friday from Jonathan Jackson, one of the couple’s five children, doesn’t specify when his 77-year-old mother, Jacqueline, would be released from Northwestern Memorial Hospital. Rev. Jackson,  a famed civil rights leader and […] 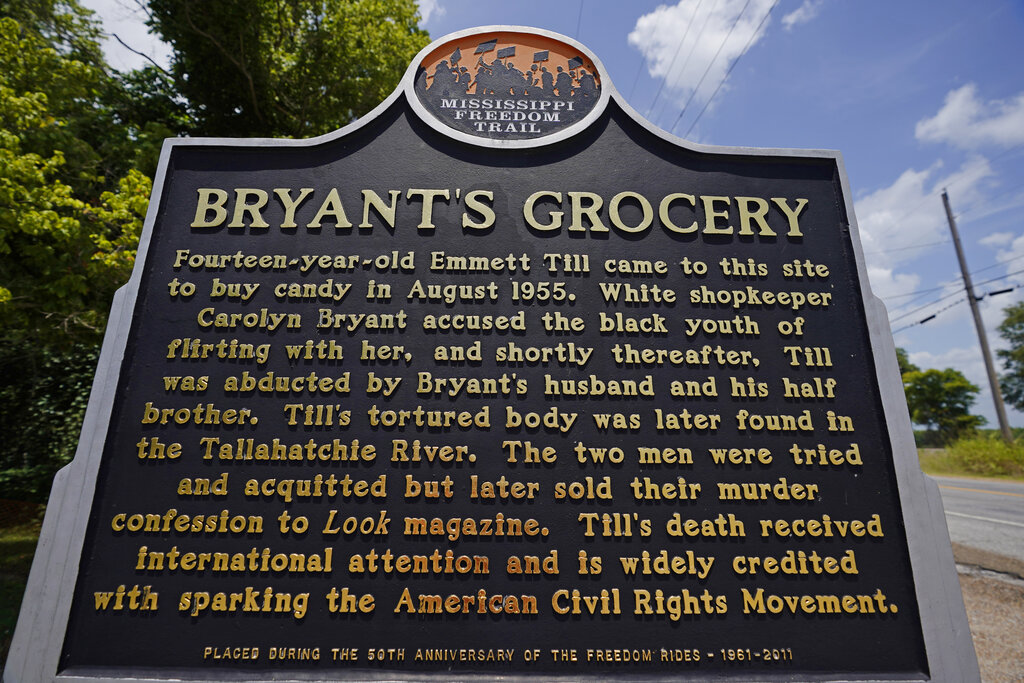 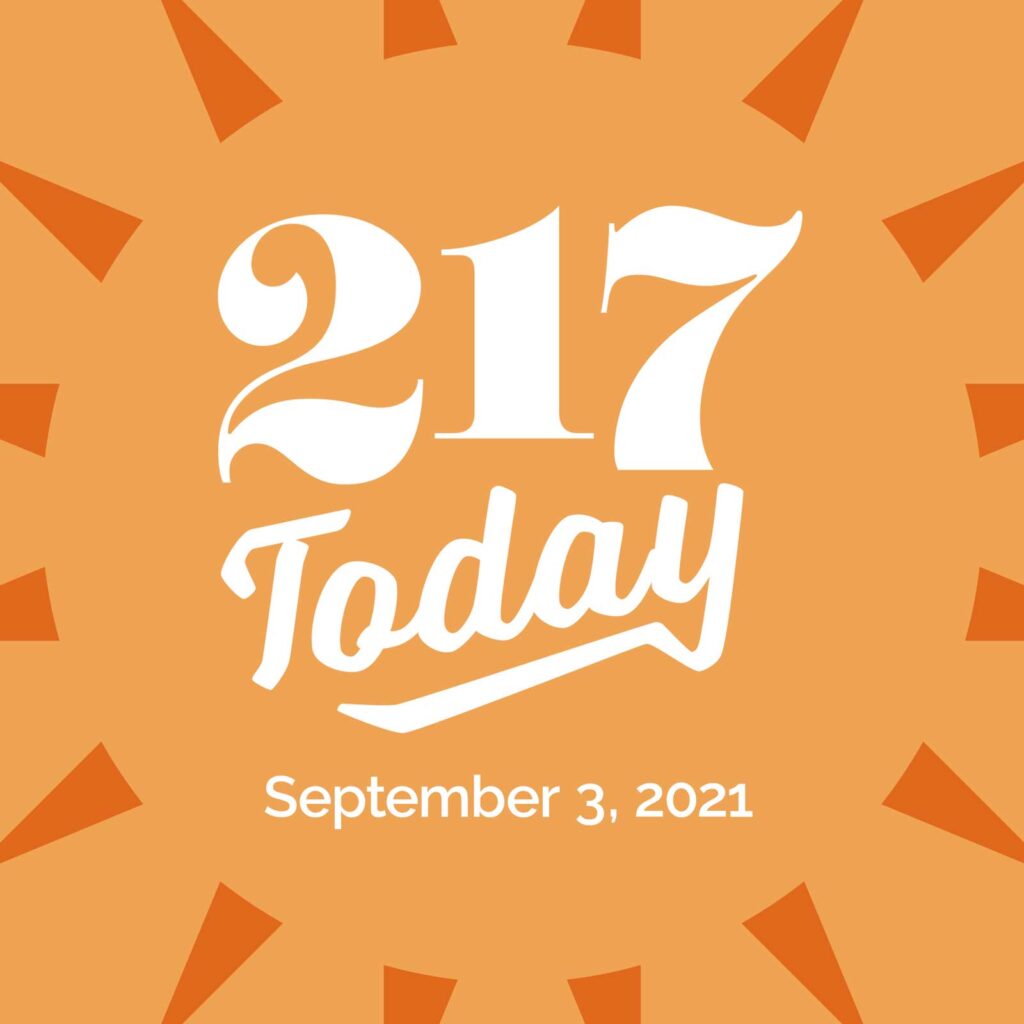 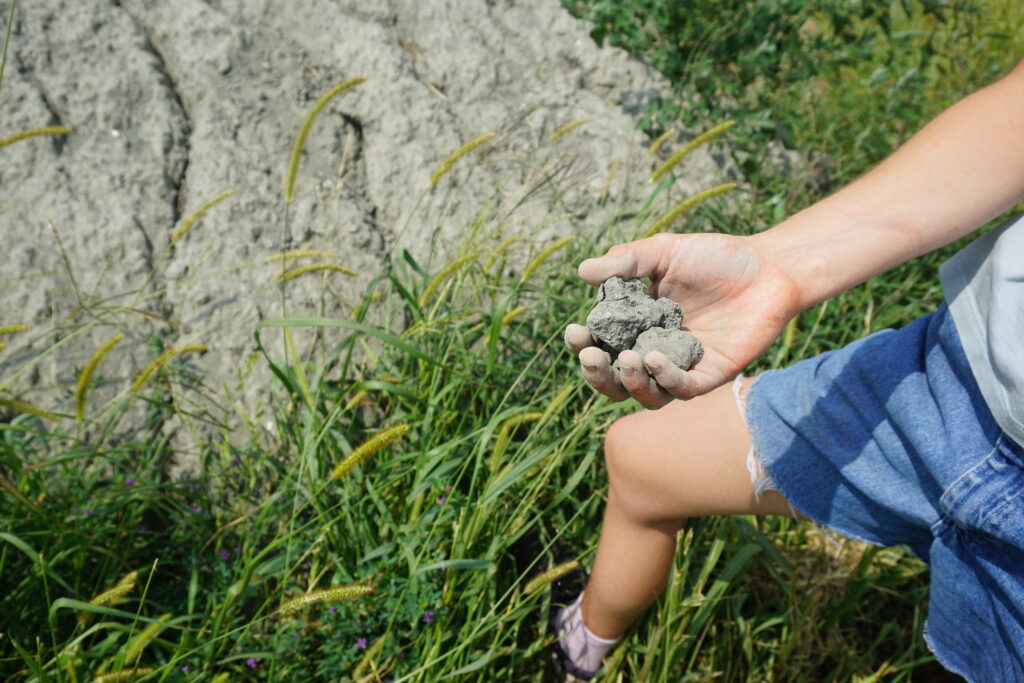 SHELDON — Agriculture is responsible for more than 10% of U.S. greenhouse gas emissions, according to the U.S. Department of Agriculture, and some in the industry are looking for ways to reduce their carbon footprint. One of those efforts is replacing the kind of crushed rock farmers use to neutralize their soil’s acidity, from limestone […]