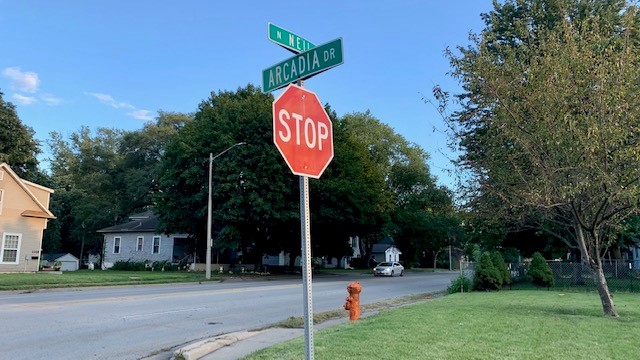 CHAMPAIGN – A Champaign Unit 4 school bus was struck by gunfire Thursday while transporting students home. No students or staff were injured. A statement from the Champaign Police Department says officers responded to the area of Neil Street and Arcadia Drive just before 3 pm for the report of shots fired. Police found a crash involving […] 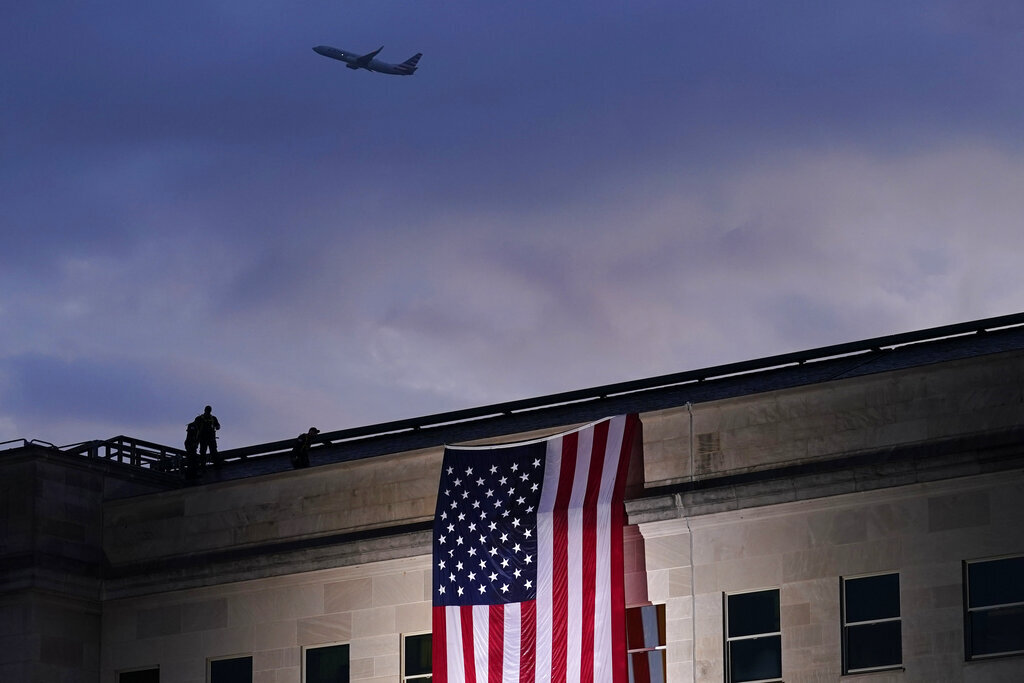 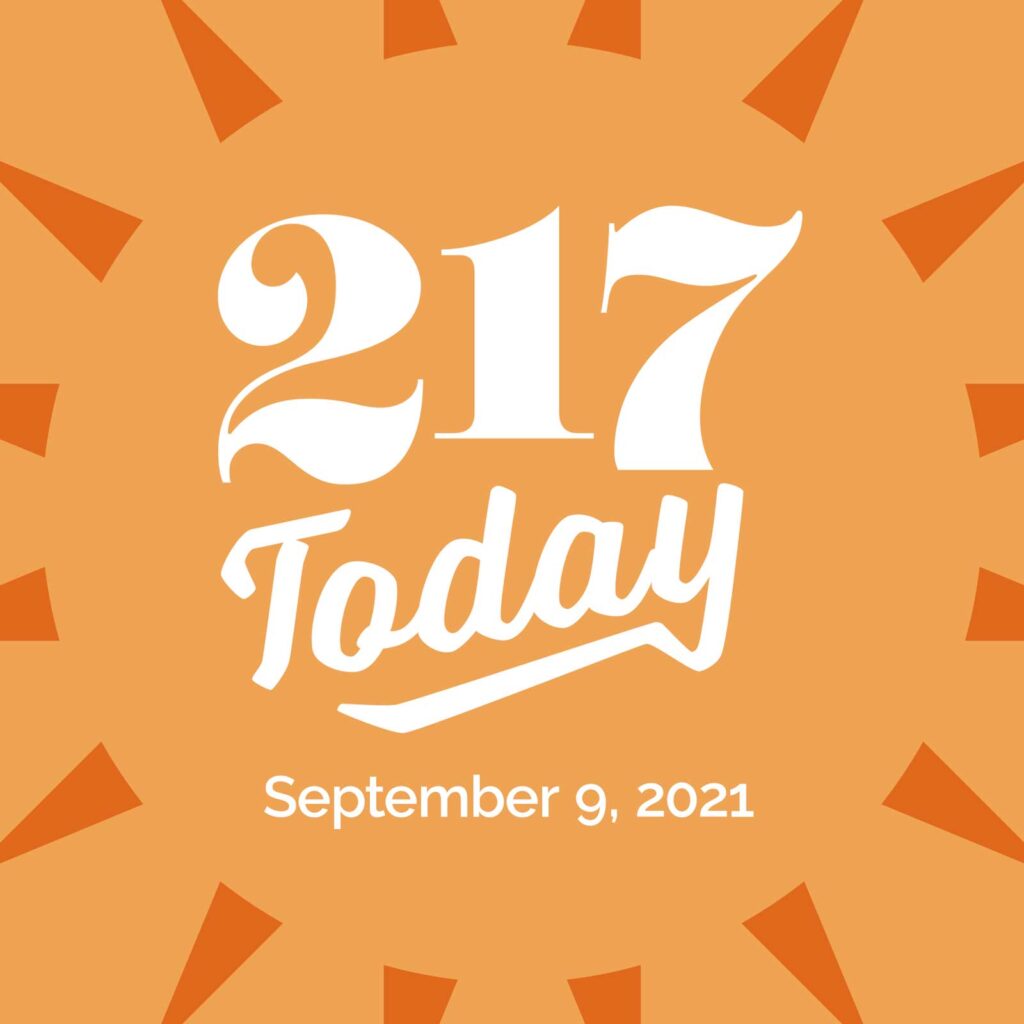 Thursday, Sept. 9, 2021 Today’s headlines: As energy negotiations continue in Springfield, renewable energy entrepreneurs say each day that goes by means a less certain future for their businesses. U.S. Sen. Dick Durbin is indicating support for a COVID-19 vaccine mandate for schoolchildren, once vaccines are authorized for those under 12. In-person campus tours resumed […]