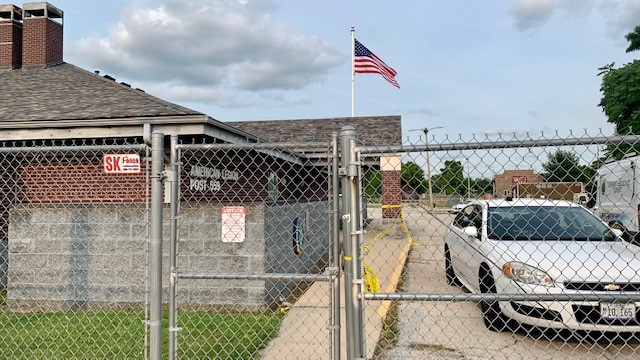 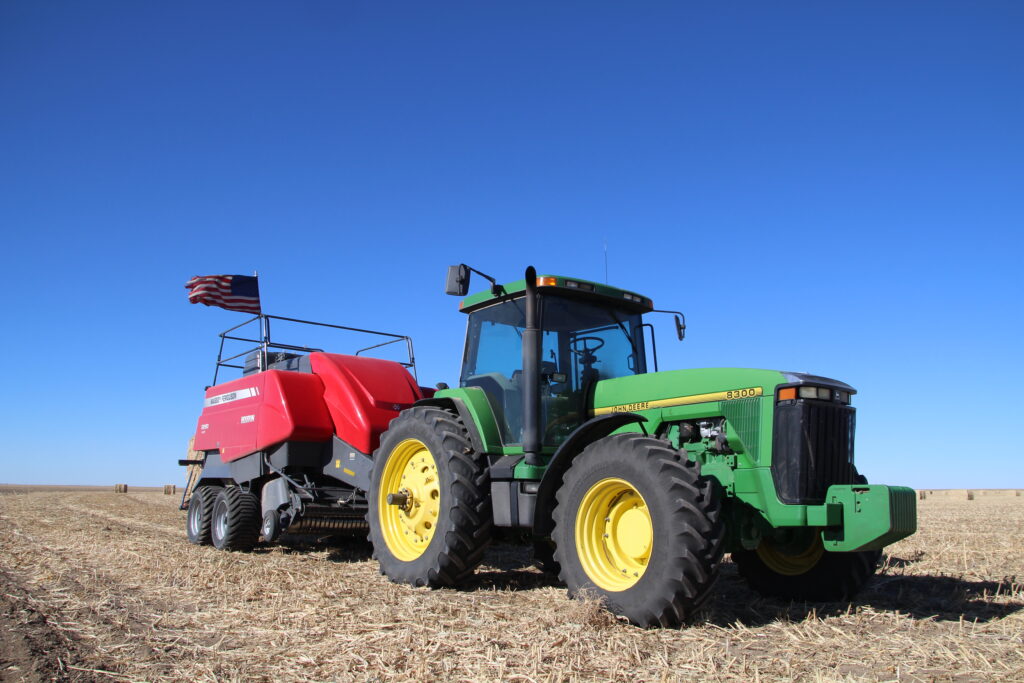 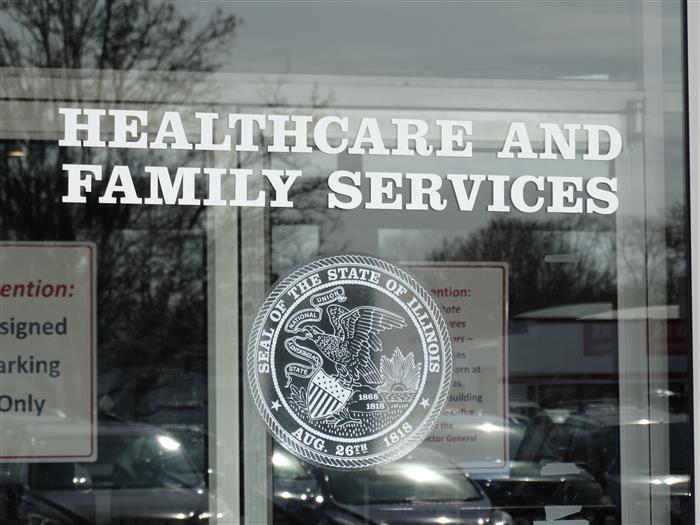 SPRINGFIELD – A new report released Wednesday says staffing shortages at nursing homes in Illinois have reached crisis proportions and that people of color are most at risk of suffering the consequences. That’s because those individuals are more likely to live in understaffed facilities or in “ward” rooms with three or four beds per room, […] 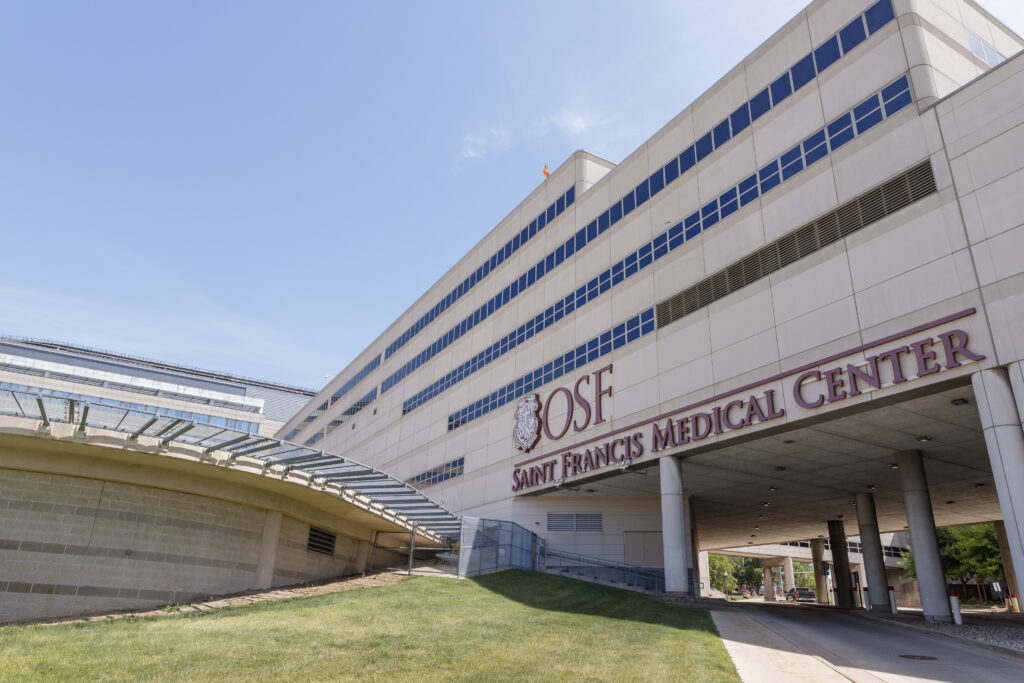 PEORIA — Ninety percent of OSF HealthCare’s more than 24,000 employees system wide are vaccinated against COVID-19. The organization required employees to get vaccinated or obtain an exemption by the end of September. An OSF spokesperson says the healthcare system has granted both religious and medical exemptions from vaccination requirements. Those employees are subject to […] 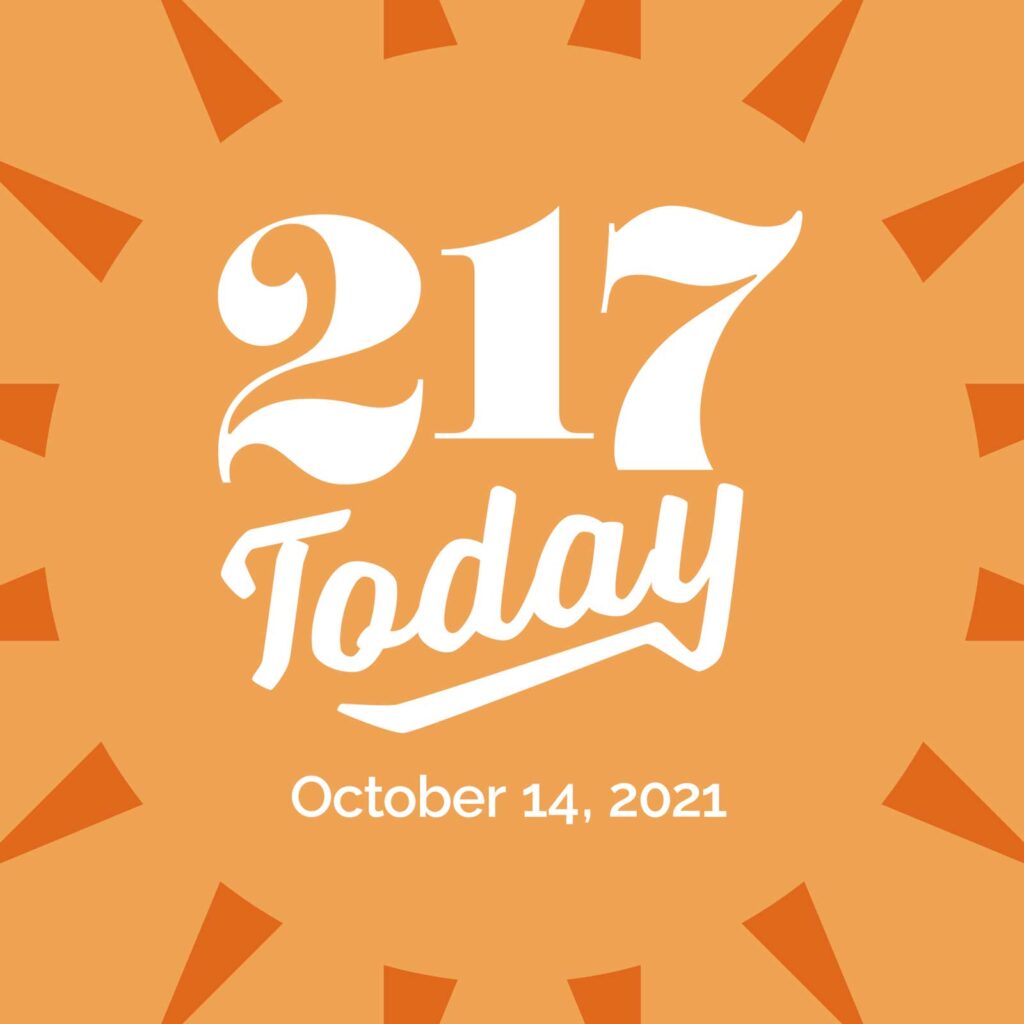 Thursday, Oct. 14, 2021 Today’s headlines: Gov. JB Pritzker’s administration is pushing to make additional state funding for Illinois nursing homes contingent on facilities solving staffing issues. The mother of Jelani Day says she is working hard to learn how and why her son was killed. Higher fertilizer prices are pushing up the cost of growing […] 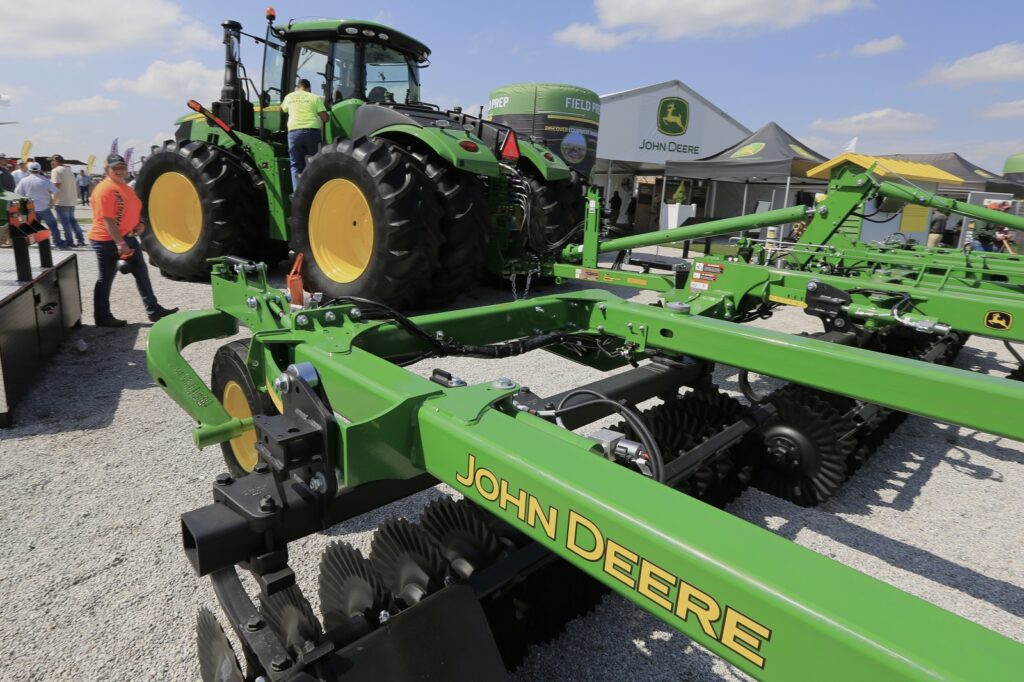 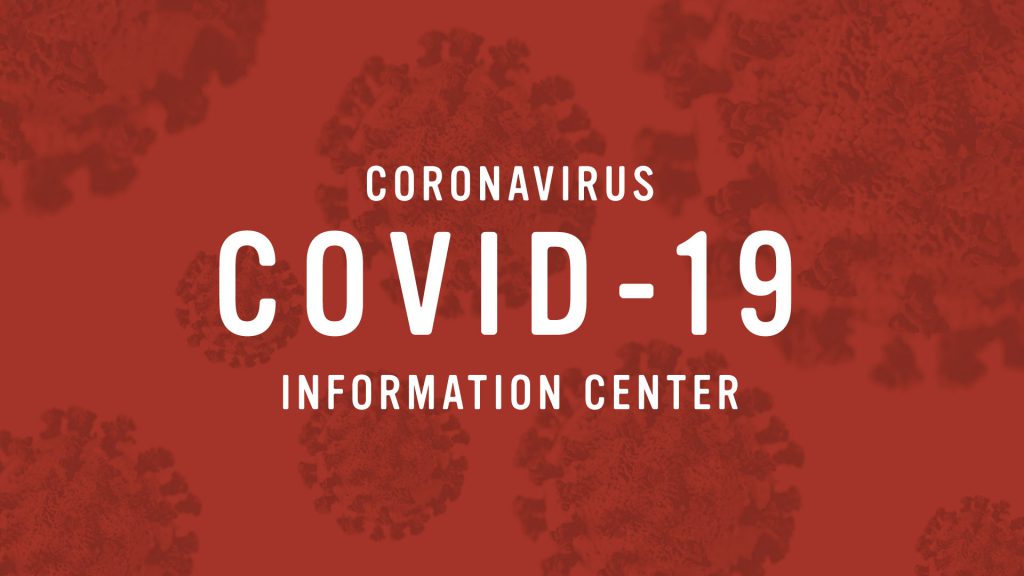 As of October 14, 2021, the Centers for Disease Control and Prevention says there are more than 44-million COVID-19 cases in the United States, including 716,370 deaths. This site is a compilation of the latest news about the COVID-19 pandemic in Illinois, along with up-to-date resources and guidance from local, state and federal agencies. What […]