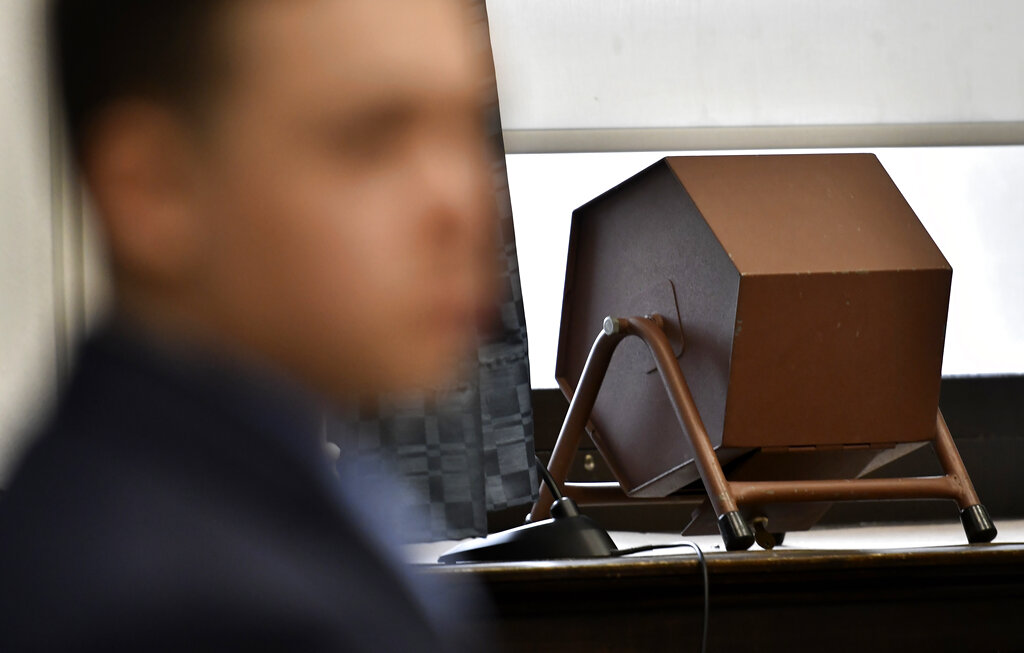 SPRINGFIELD — The Illinois governor has signed a law making voting easier for persons with disabilities and creating a group to study the removal of further barriers. The law Gov. J.B. Pritzker signed Monday makes necessary adjustments for a new primary election date. It was moved from March 15 to June 28 because late Census […] 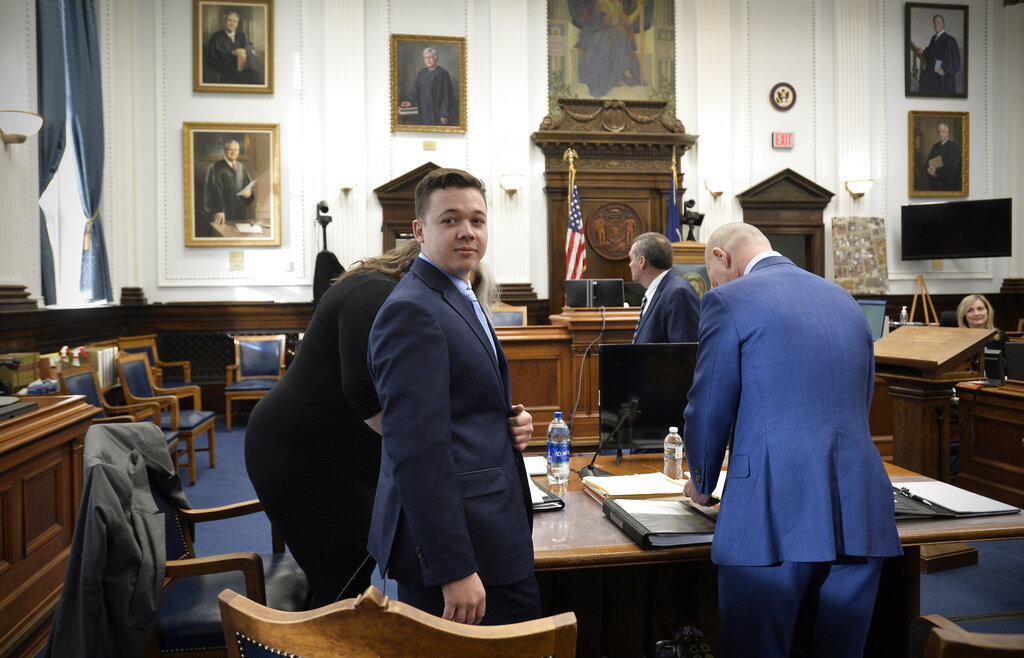 KENOSHA, Wis. — The judge at Kyle Rittenhouse’s murder trial has dismissed a count of possession of a dangerous weapon by a person under 18. The charge is only a misdemeanor, but it had appeared to be among the likeliest to net a conviction for prosecutors. There’s no dispute that Rittenhouse was 17 when he […] 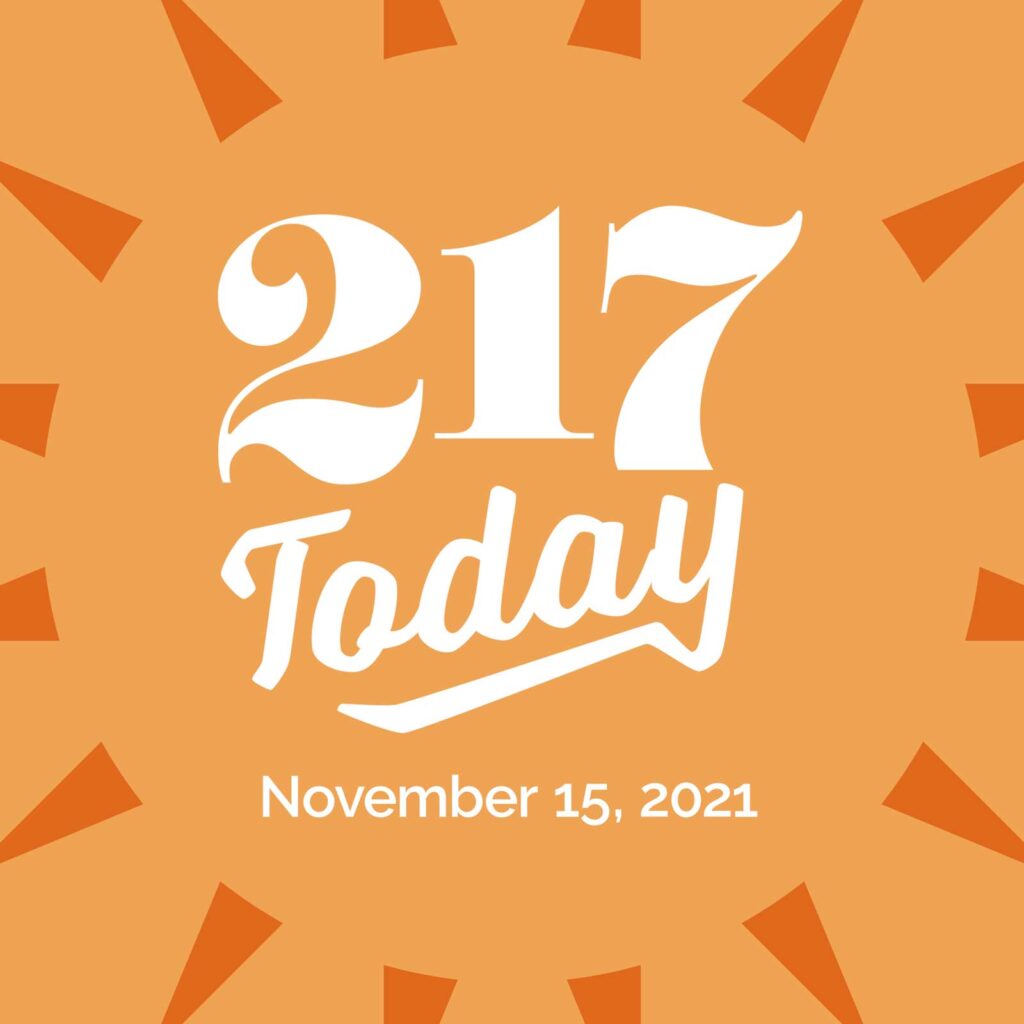 Monday, Nov. 15, 2021 Today’s headlines: Governor JB Pritzker will be in Washington D.C. Monday for the signing of the $1.2 trillion infrastructure bill Congress finished passing earlier this month. State Department of Public Health Director Ngozi Ezike this week told a congressional panel that young people, communities of color and rural Illinoisans are still the […] 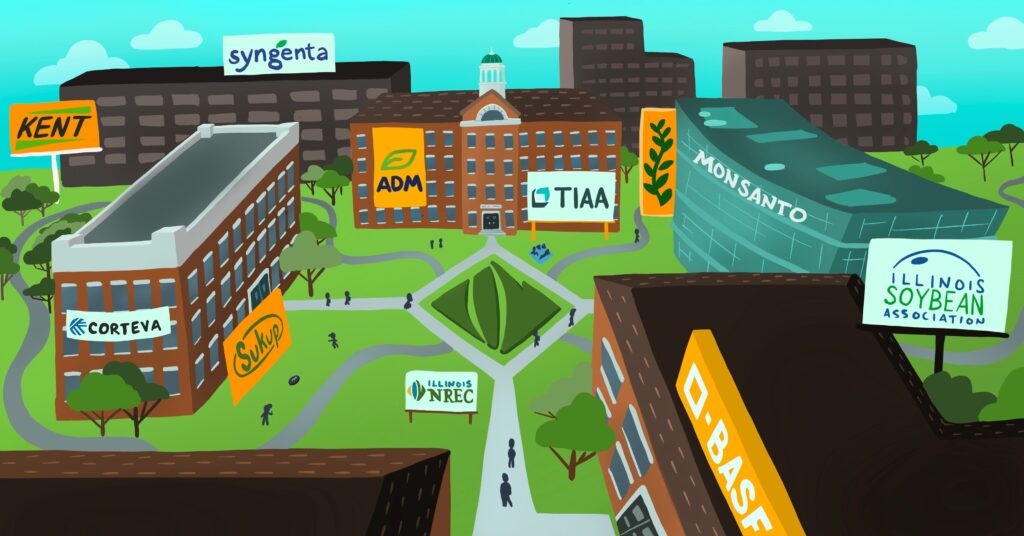 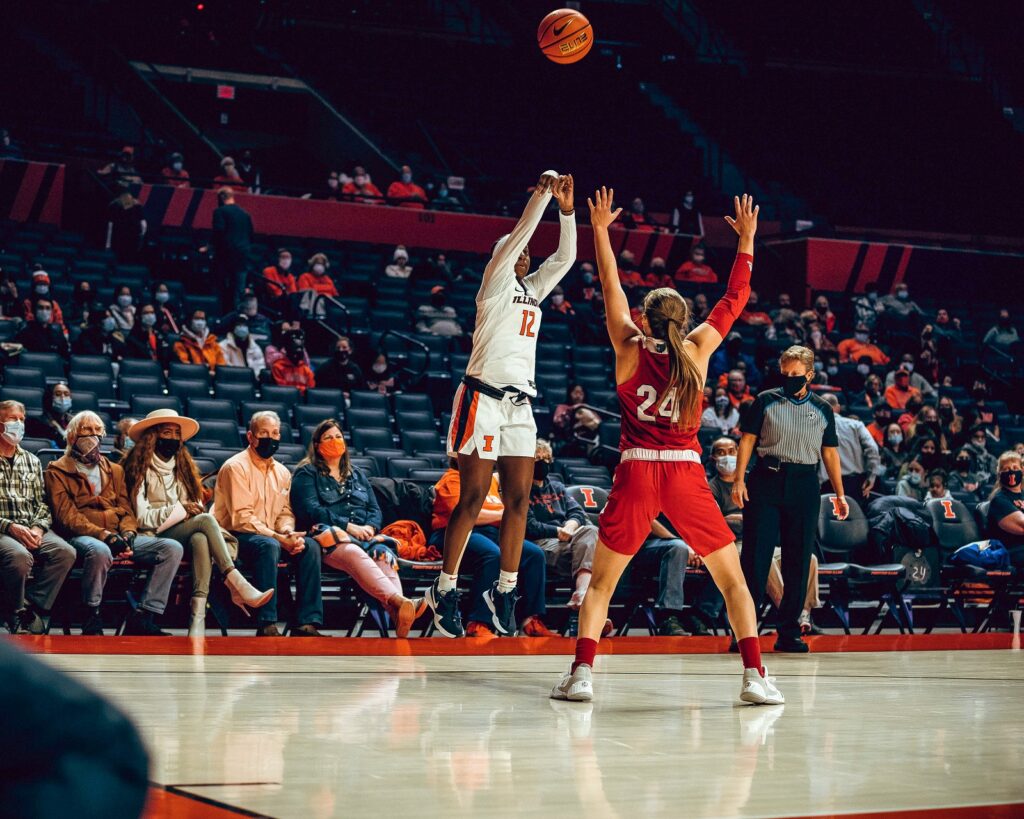 CHAMPAIGN — The Illinois women’s basketball team raced to an 18-point halftime lead, then held on for a 72-65 win over Miami (OH) on Sunday at State Farm Center. The Illini got 31 points off the bench to improve to 2-0 on the season, led by 14 points from freshman guard Jayla Oden. Sara Anastasieska […]

Gasoline prices are surging. Can Biden actually do something about it? 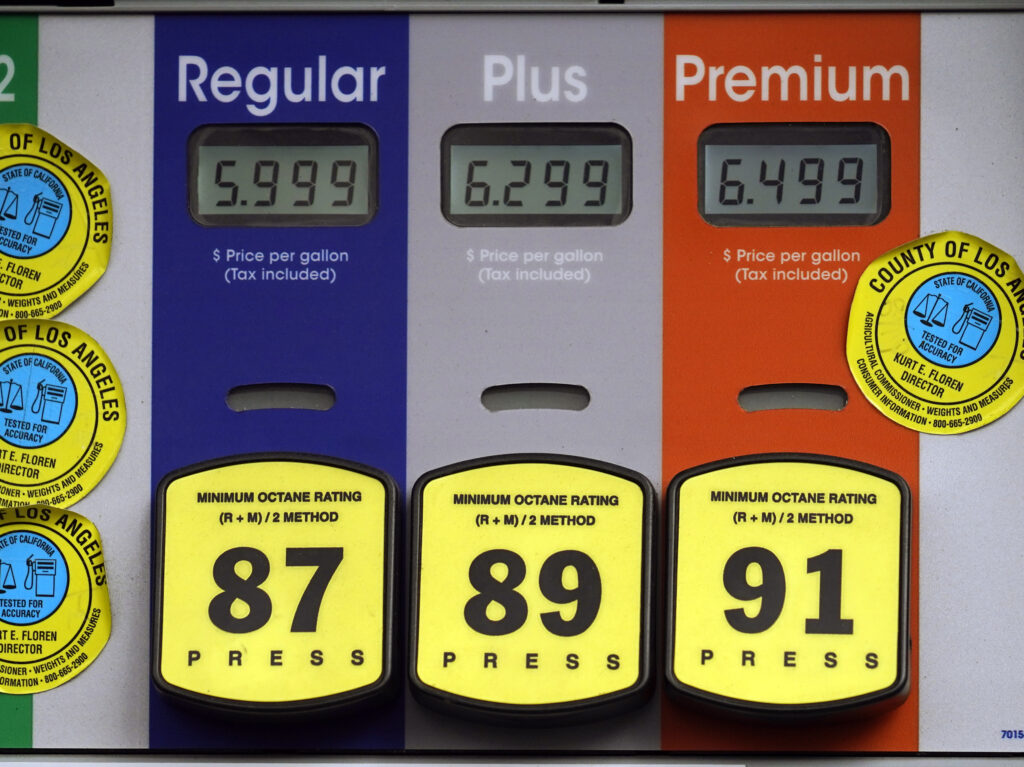 WASHINGTON — You probably don’t need a news report to tell you that gasoline prices have been surging. Prices are at a seven-year high, up more than a dollar from a year ago. Rising energy costs, including gasoline as well as natural gas and coal, are a major driver of high inflation. That’s putting pressure […]