Welcoming family into your home for Thanksgiving? Here’s how to keep COVID out 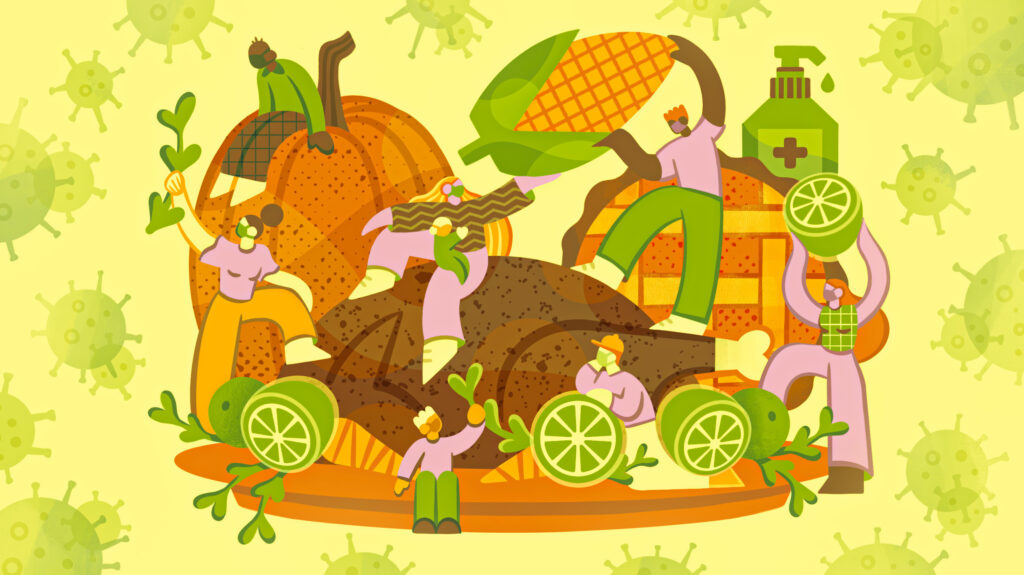 WASHINGTON — Here’s one thing to be thankful for this year: It’s not Thanksgiving 2020. A year ago vaccines had not yet been approved, daily deaths were rising sharply – surging to more than 2,000 a day by December — and many Americans hunkered down and skipped holiday celebrations to reduce their risks. This year, […] 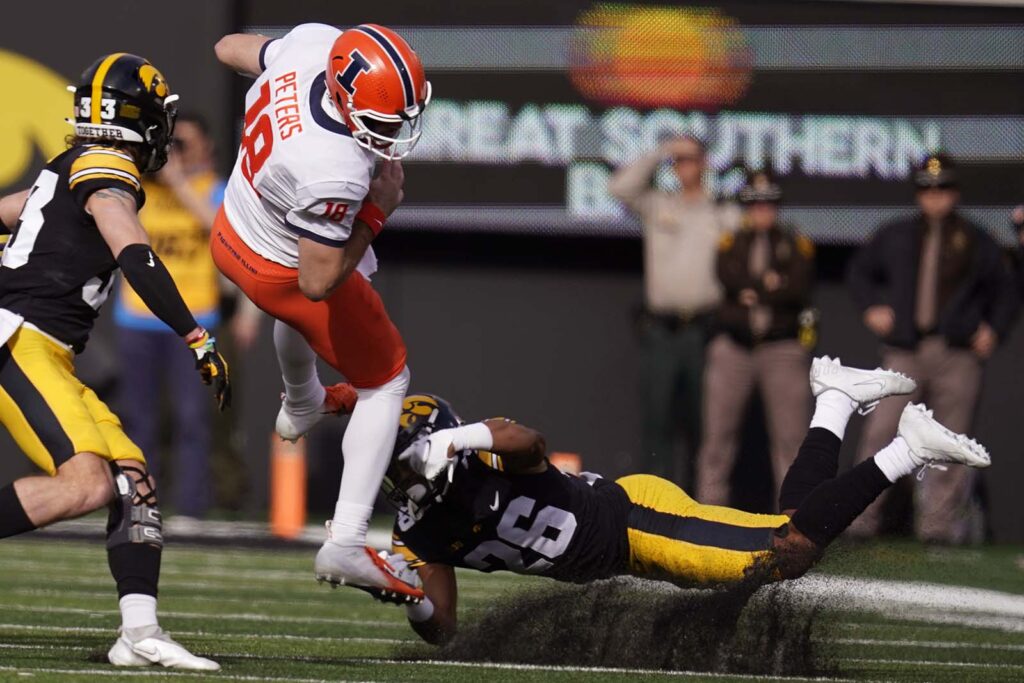 SPRINGFIELD – In its latest round of opinions Thursday, the Illinois Supreme Court upheld a Village of Deerfield assault weapons ban and restored a Putnam County man’s right to a Firearm Owners Identification card over the objections of the Illinois State Police. The decision in the Deerfield case was split 3-3, with Justice Michael Burke abstaining […]

Fox says it did not pay for Rittenhouse film and interview 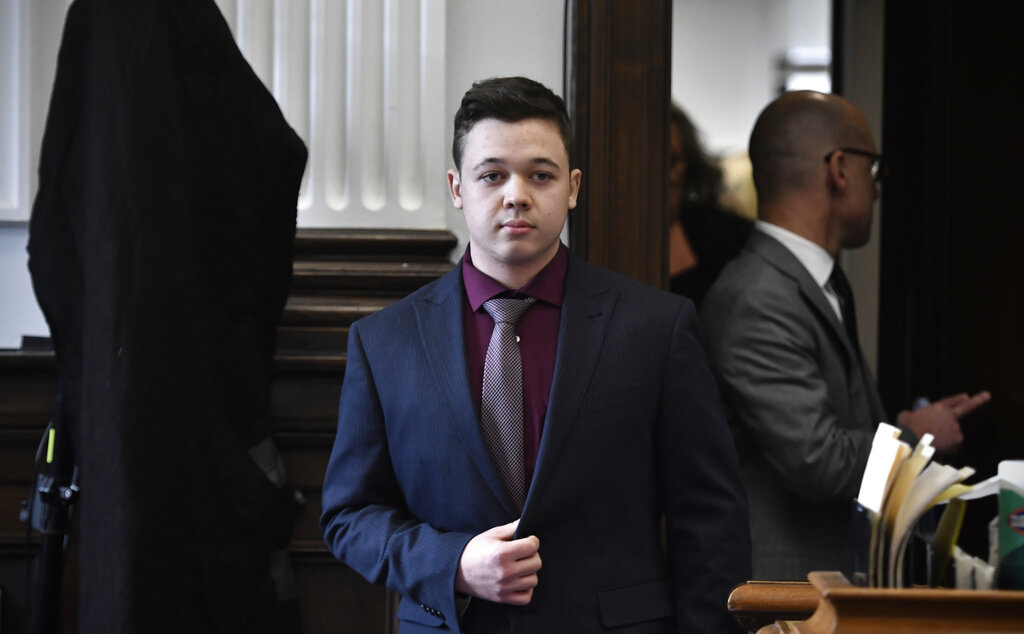 NEW YORK — Fox News on Saturday said it did not pay Kyle Rittenhouse for any special access during his murder trial or after his acquittal. Hours after he was found not guilty in shootings during a Wisconsin protest on racial injustice, Fox announced that Rittenhouse would give his first interview to Fox’s Tucker Carlson […] 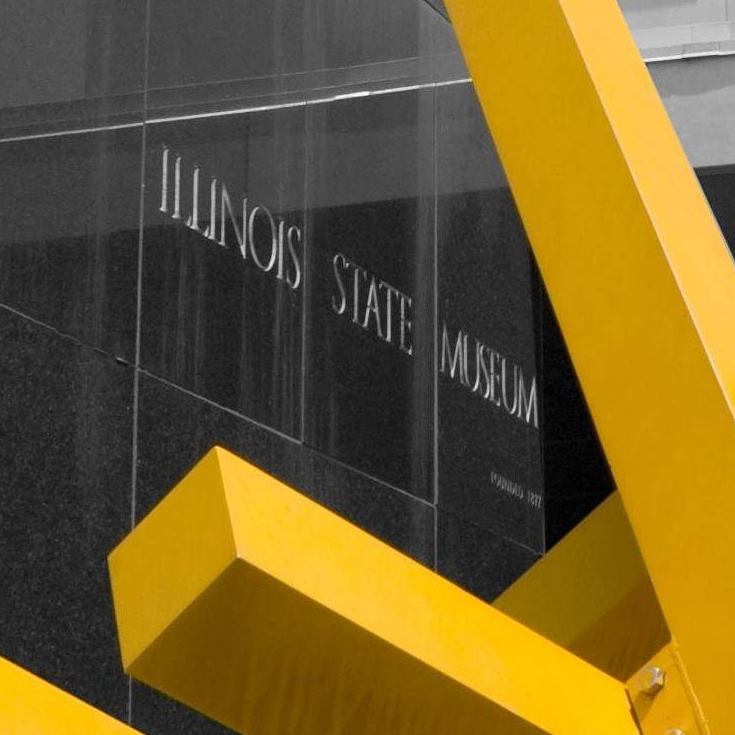 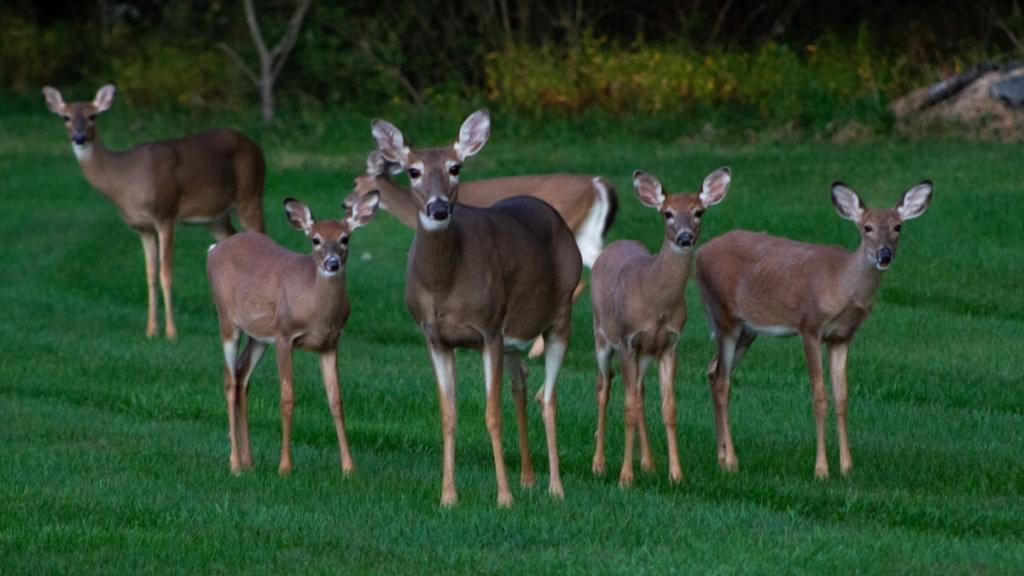