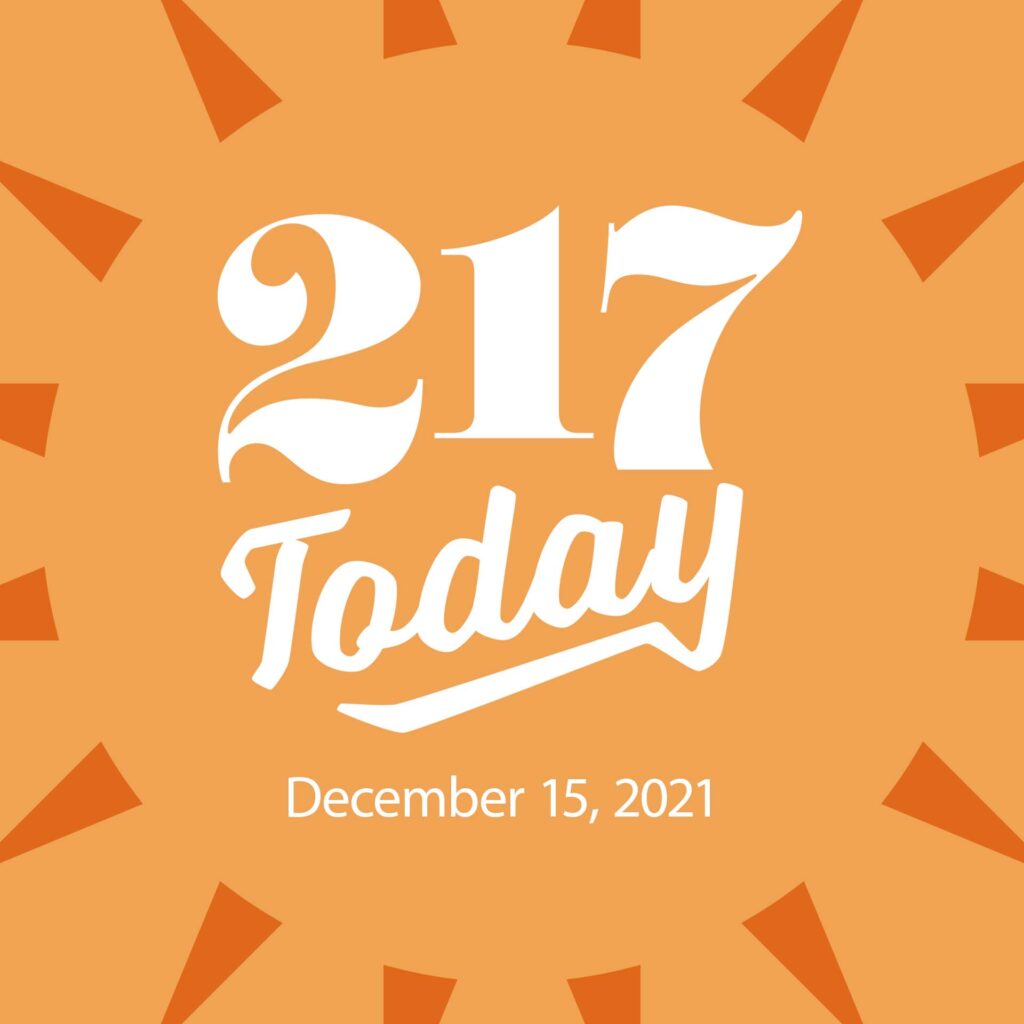 Wednesday, Dec. 15, 2021 Today’s headlines: Illinois stopped licensing traditional midwives in the mid-1960s, and made the practice illegal in 1992. But on Tuesday, Governor J.B. Pritzker signed a law once again sanctioning midwifery outside of hospitals beginning next fall. The Champaign City Council unanimously approved a blueprint on Tuesday for a plan which infuses $3.2 […] 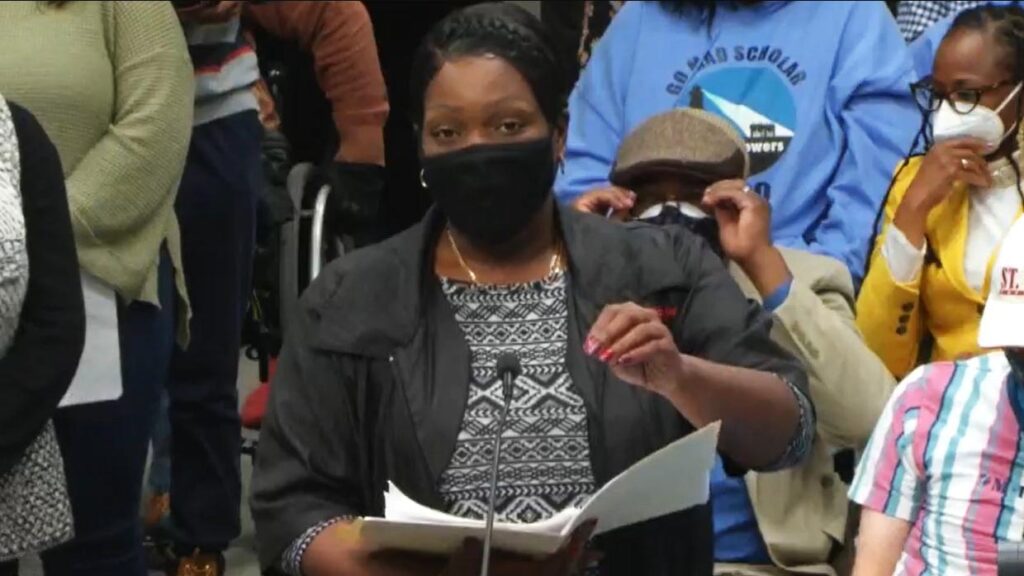