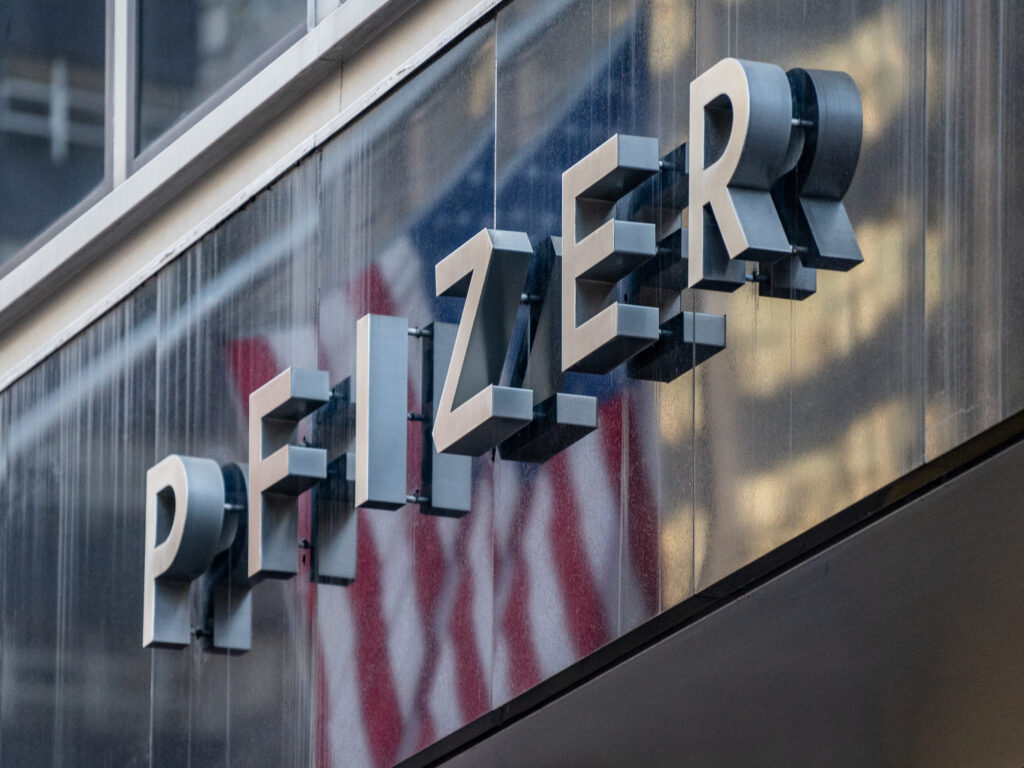 WASHINGTON — In a highly anticipated decision, the Food and Drug Administration authorized the first antiviral pill to treat COVID-19 at home. The pill, called Paxlovid, is made by Pfizer. It’s taken twice a day for five days in combination with a second medicine called ritonavir, a generic antiviral. “Today’s authorization introduces the first treatment […] 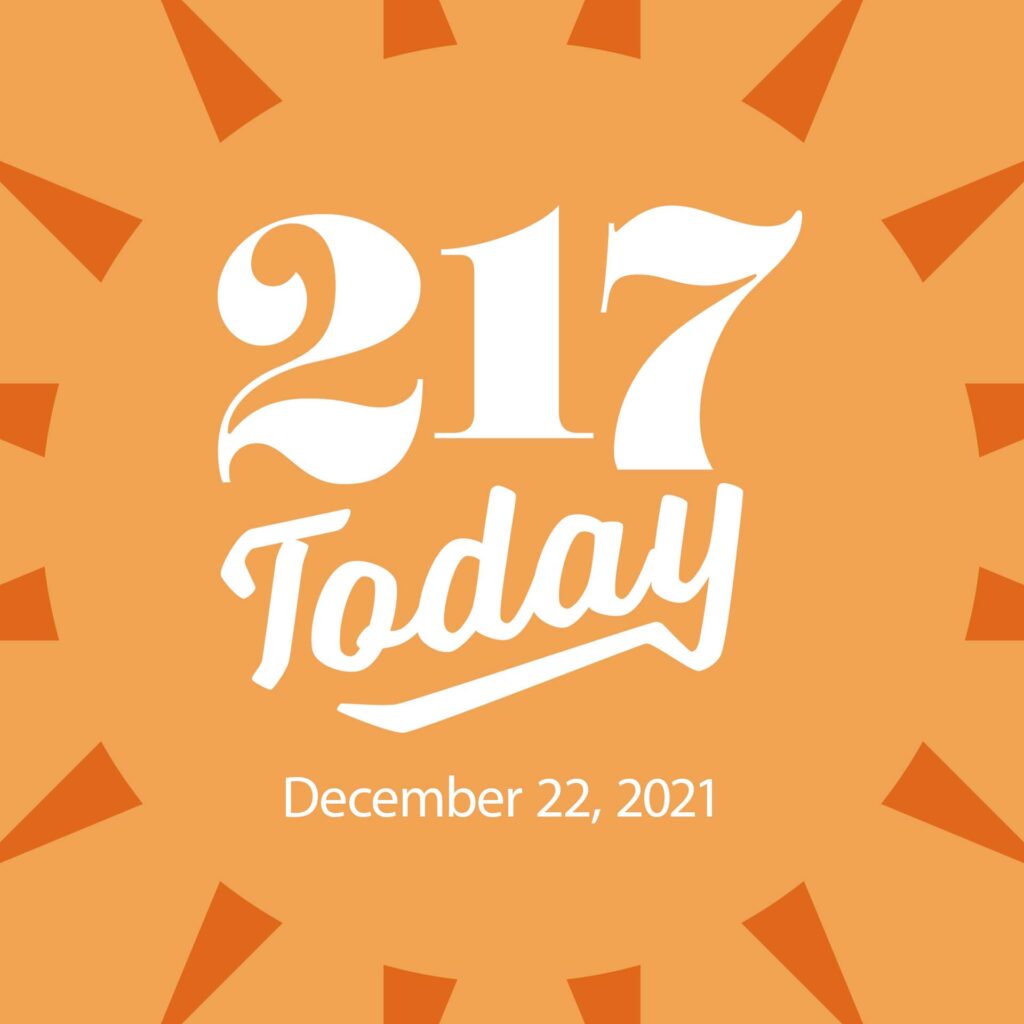