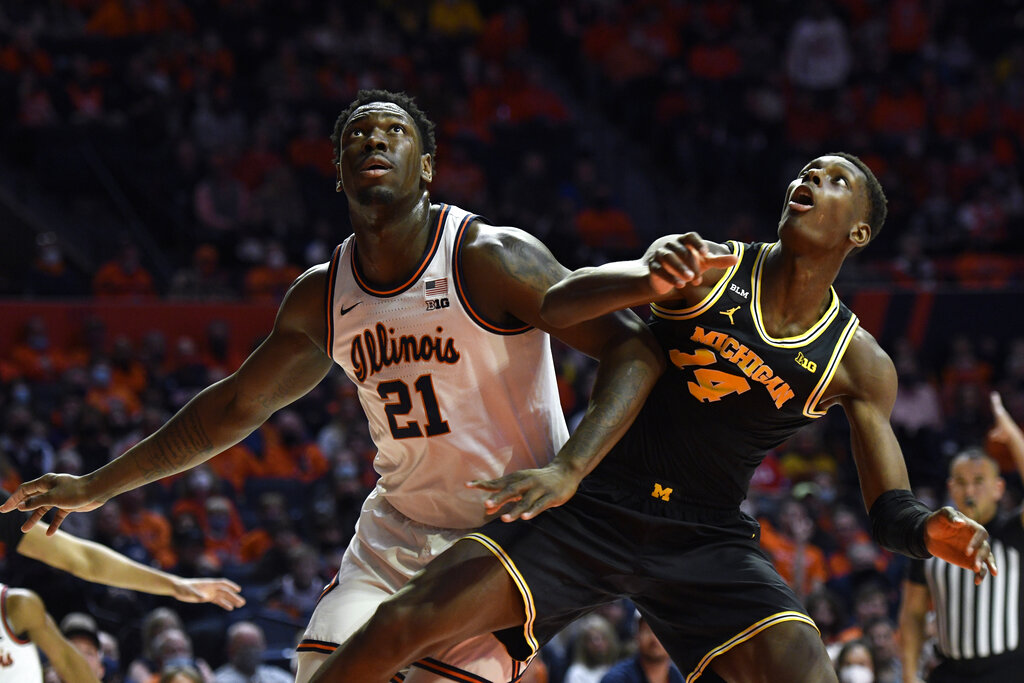 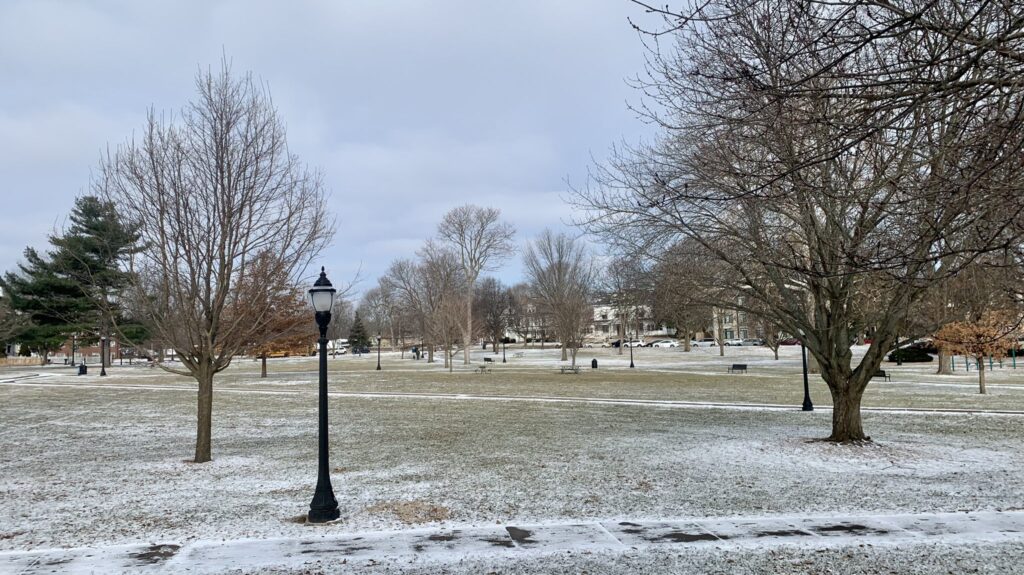 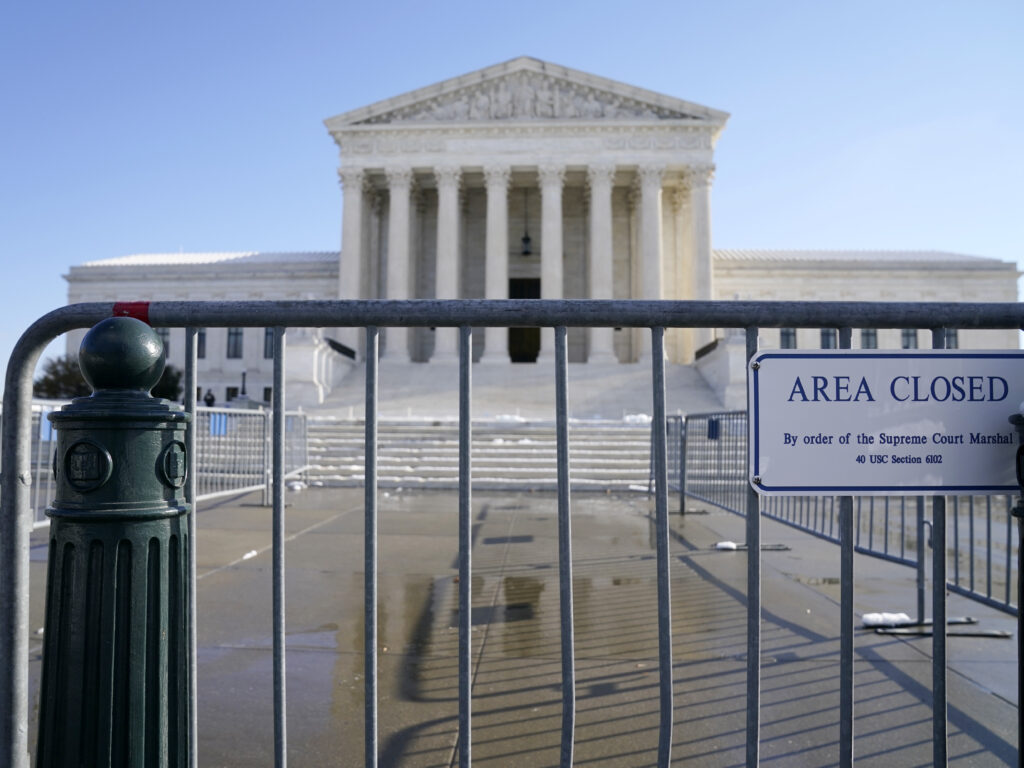 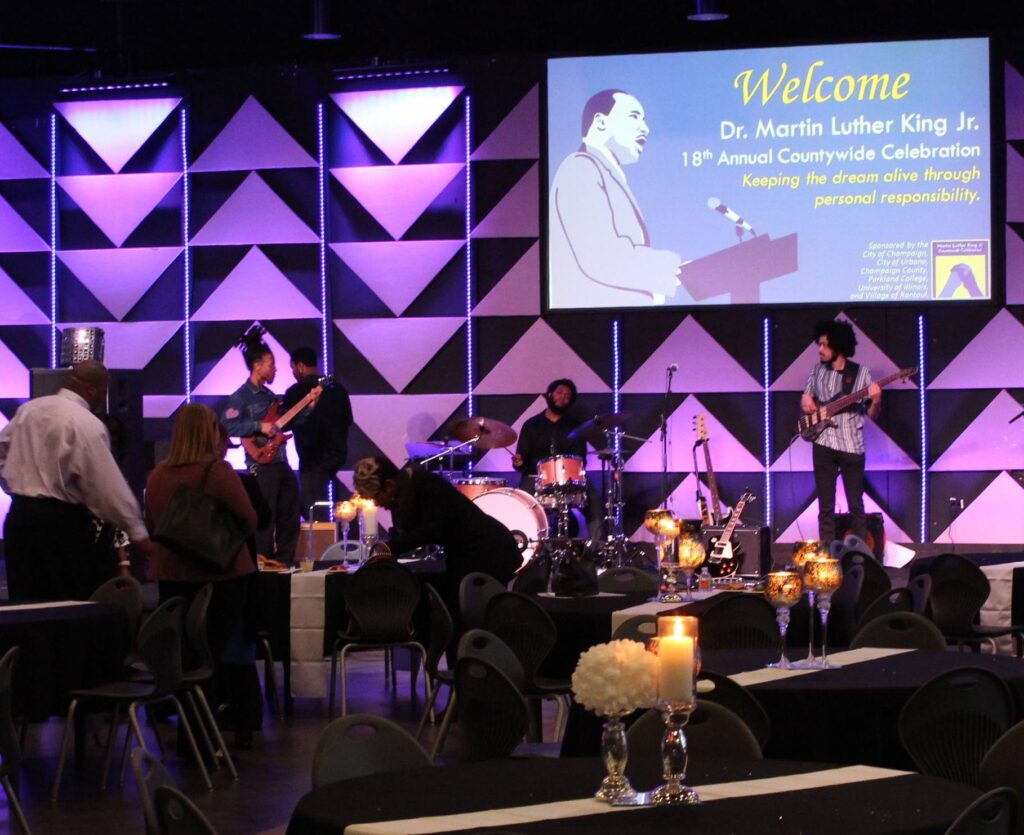 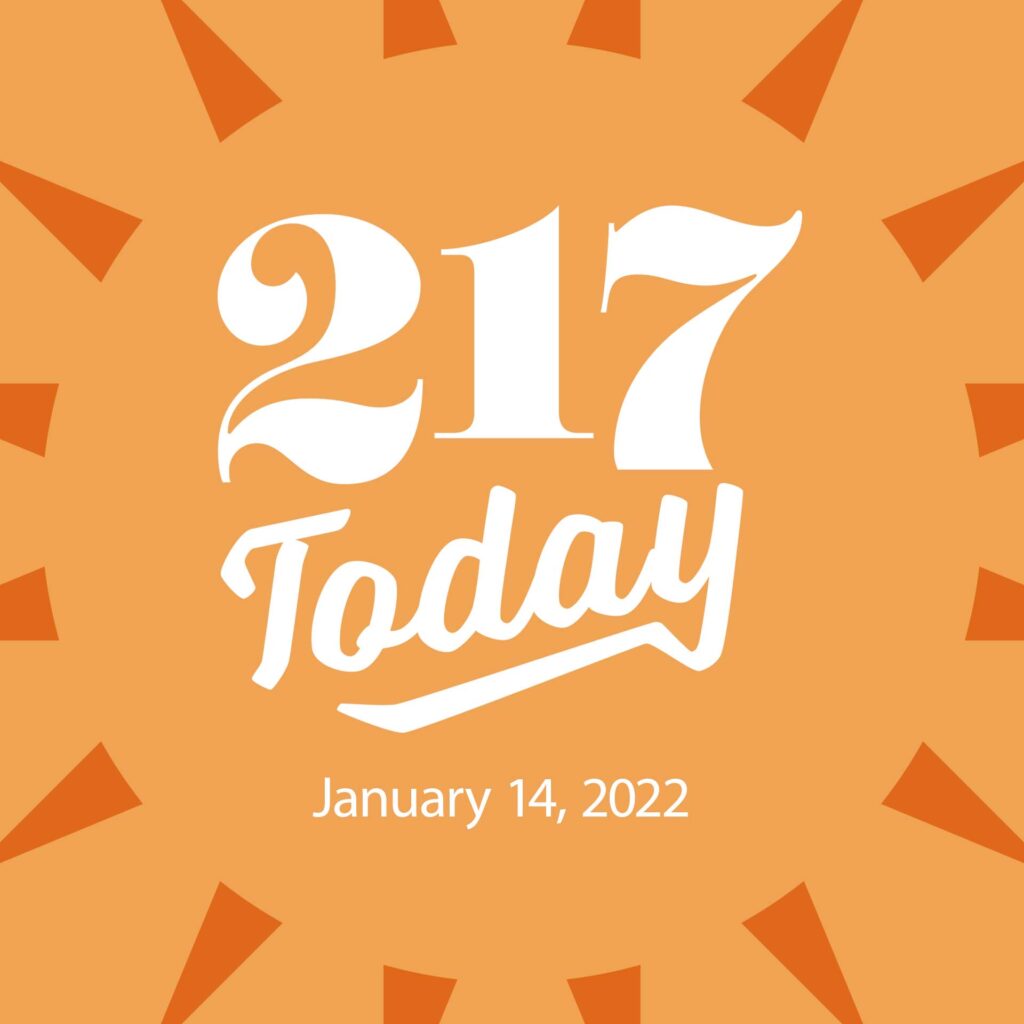 Friday, Jan. 14, 2022 Today’s headlines: Candidates for county and state offices and judge seats in Illinois can start collecting signatures for the June primary. The state shortened the time to circulate petitions from 90 to 60 days because of the delay in approving new legislative maps. Tens of thousands of Illinoisans are eligible for […]