SPRINGFIELD – The Illinois Supreme Court is being asked to decide whether public officials who are under investigation or charged with crimes may use their campaign funds to pay for their legal defense. The court heard oral arguments last week in a case involving a former Chicago city alderman, Daniel Solis, then chairman of the […]

Justice Stephen Breyer, an influential liberal on the Supreme Court, to retire 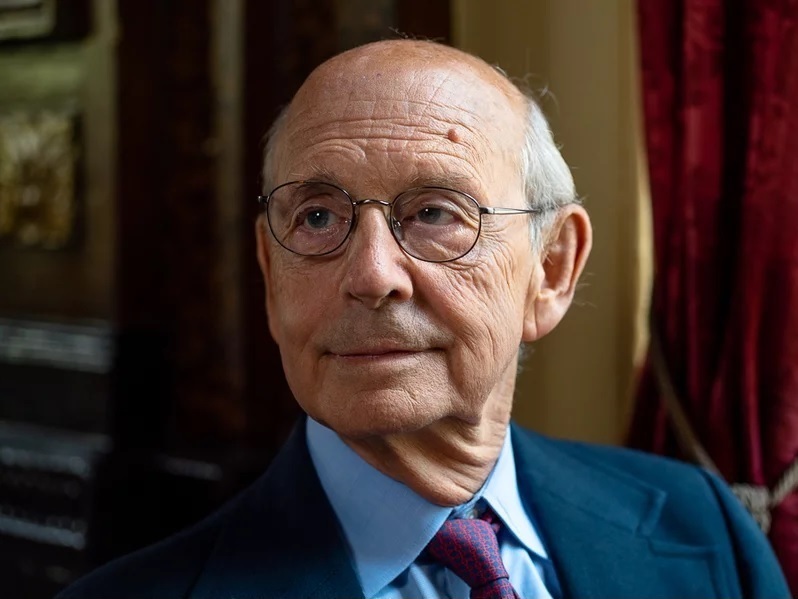 What happens when the prison guard who’s supposed to protect you abuses you? 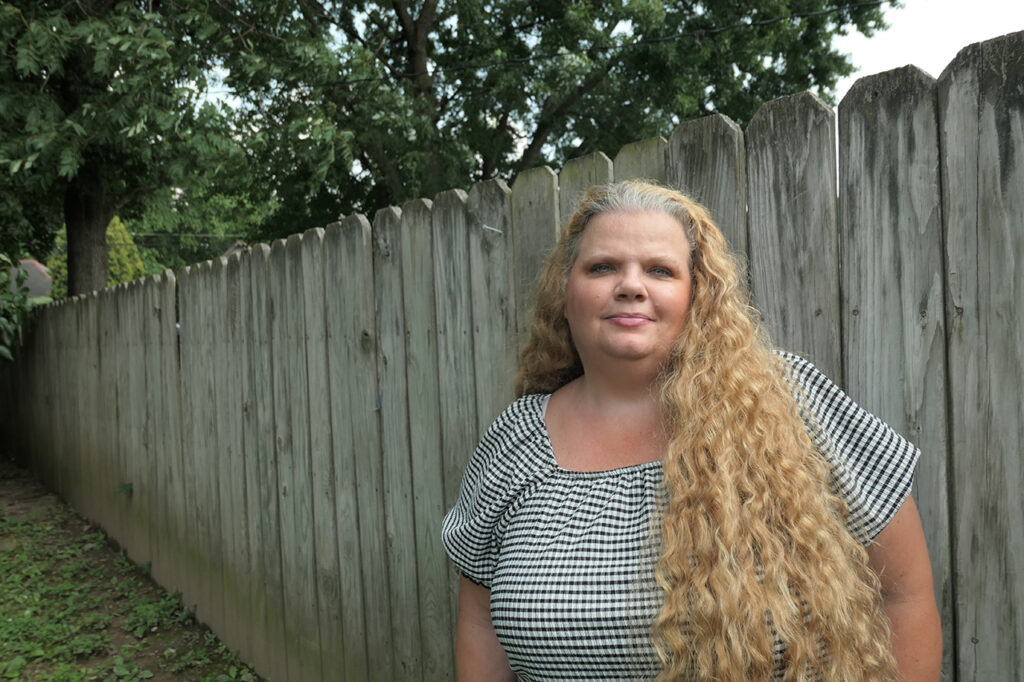 A note for readers: This story includes descriptions of sexual assault. INDIANAPOLIS — Cynthia Long vividly remembers the first time she met Lamont Williams. She had finished a visit with her family and was walking across the yard of the Indiana Women’s Prison, where she was incarcerated. Williams had been assigned to monitor the areas […]

SPRINGFIELD – Gov. JB Pritzker on Monday vetoed a bill that would have provided paid administrative leave for public school and university employees who miss work due to COVID-19-related issues and instead negotiated “compromise” legislation that would provide such leave to only those who are fully vaccinated. “Vaccines are a vital tool in preventing the […] 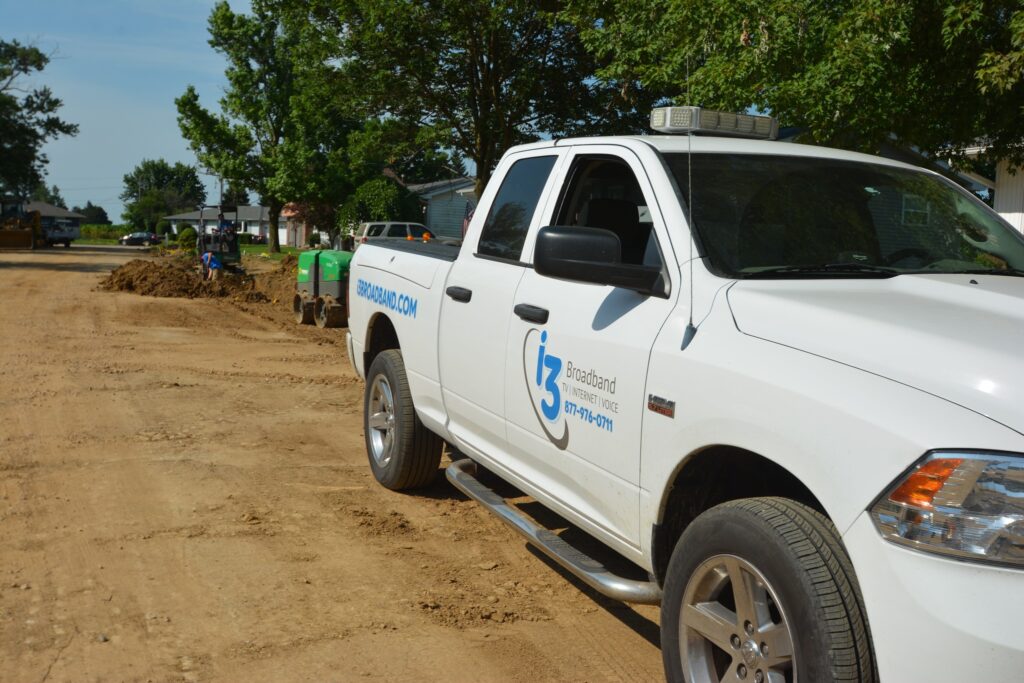 EAST PEORIA — The internet has taken on an even larger role in work and play alike during the COVID-19 pandemic. Tim Shelley chats with Paul Cronin, CEO of East Peoria-based i3 Broadband, about how the pandemic is impacting business. The provider serves the Peoria, Champaign, Jacksonville, and St. Charles County, Mo. regions in the […]

217 Today: Demand for broadband increased during the pandemic, but many rural areas still lack it 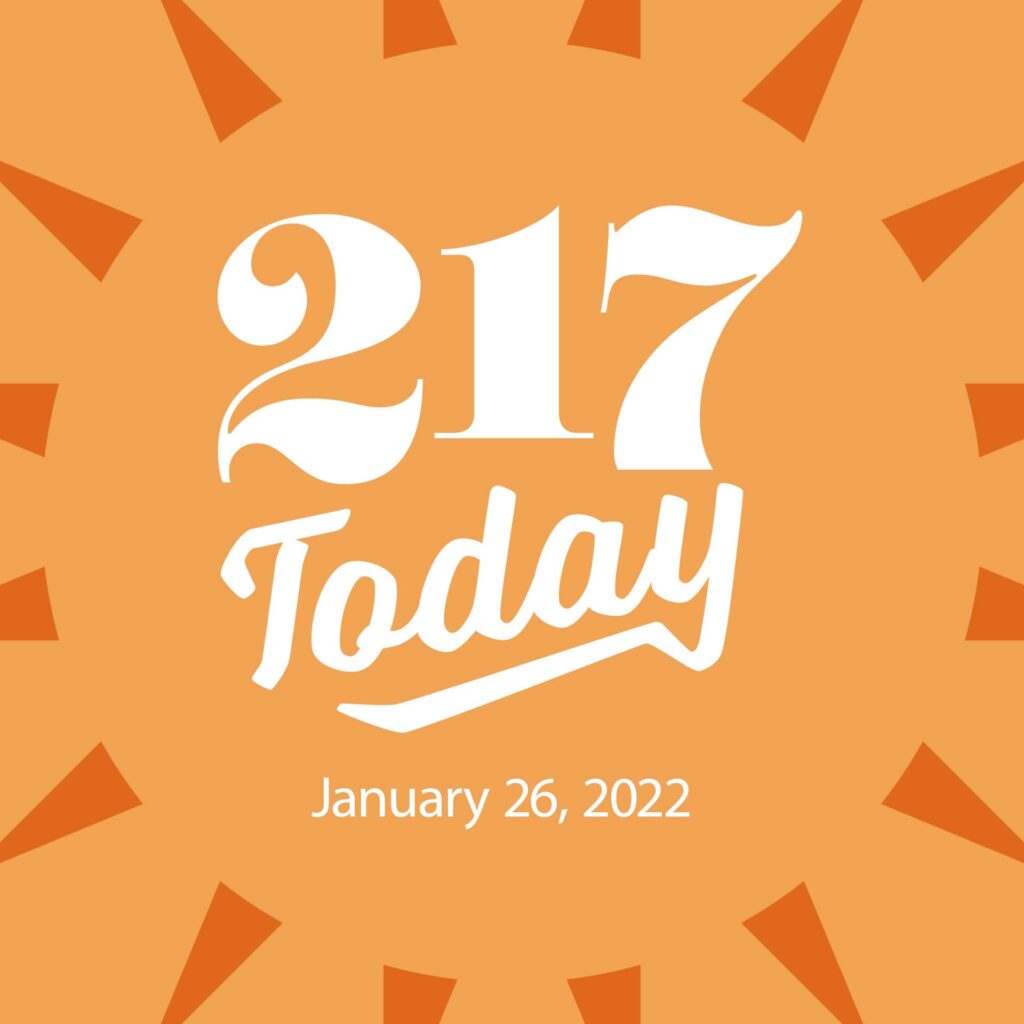 Wednesday, Jan. 16, 2022 Today’s headlines: Senator Dick Durbin says the United States will not put up with a Russian attempt to invade Ukraine. Two Illinois companies have proposed pipelines that would store carbon deep underground in Illinois, which could help offset carbon emissions. Because of the forecasted wind chills and a lack of school […]