Kyle Rittenhouse gun from Kenosha shootings to be destroyed 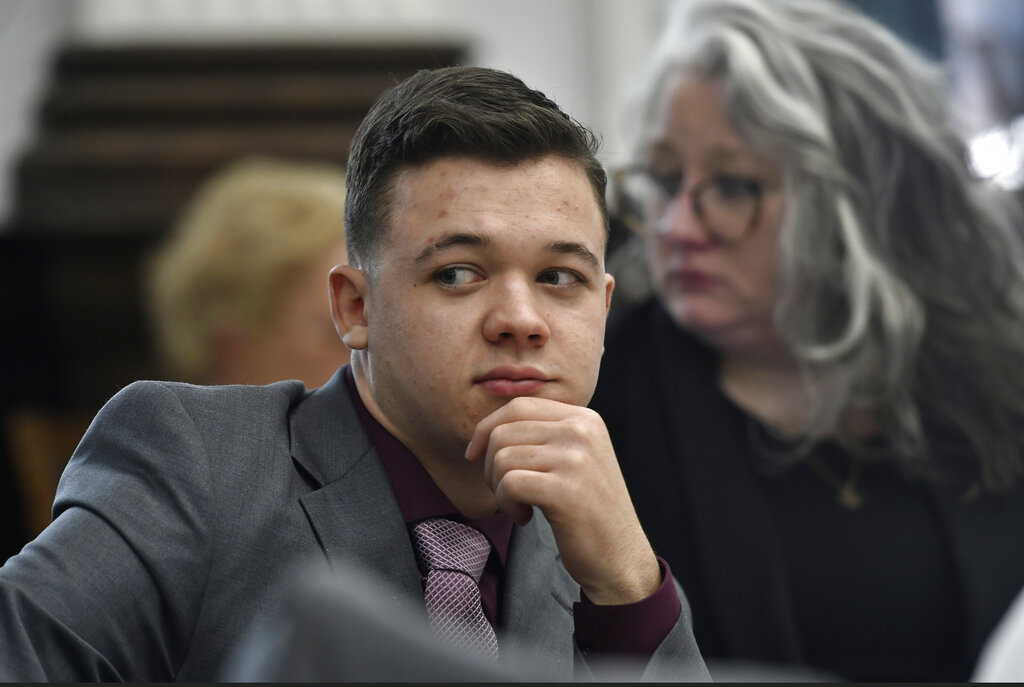 KENOSHA, Wis.  — A judge has approved an agreement by lawyers to destroy the assault-style rifle that Kyle Rittenhouse used to kill two people and wound a third during a 2020 street protest in Wisconsin. Assistant District Attorney Thomas Binger said the state crime lab would destroy the gun. Judge Bruce Schroeder, who presided over […] 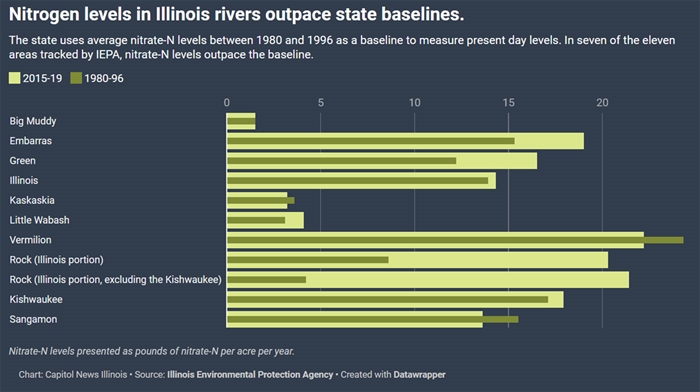 Editor’s Note: Andrew Adams is a student in the Public Affairs Reporting program at University of Illinois Springfield who is a reporting intern at the Capitol for the State Journal-Register in Springfield. Off the southern coast of the U.S., there is an area six times the size of Rhode Island where every summer oxygen levels […] 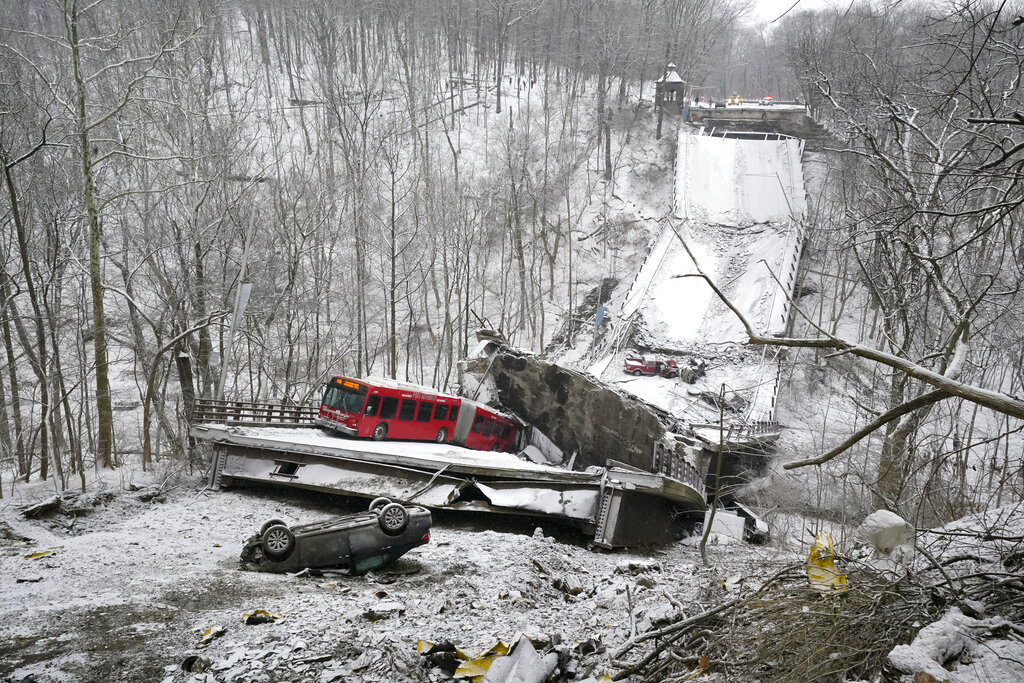 PITTSBURGH — A two-lane bridge collapsed in Pittsburgh, prompting rescuers to rappel nearly 150 feet while others formed a human chain to help rescue multiple people from a dangling bus. The collapse early Friday came hours before President Joe Biden was to visit the city to press for his $1 trillion infrastructure bill, which includes […]

217 Today: One nurse explains the toll of working through a pandemic for two years 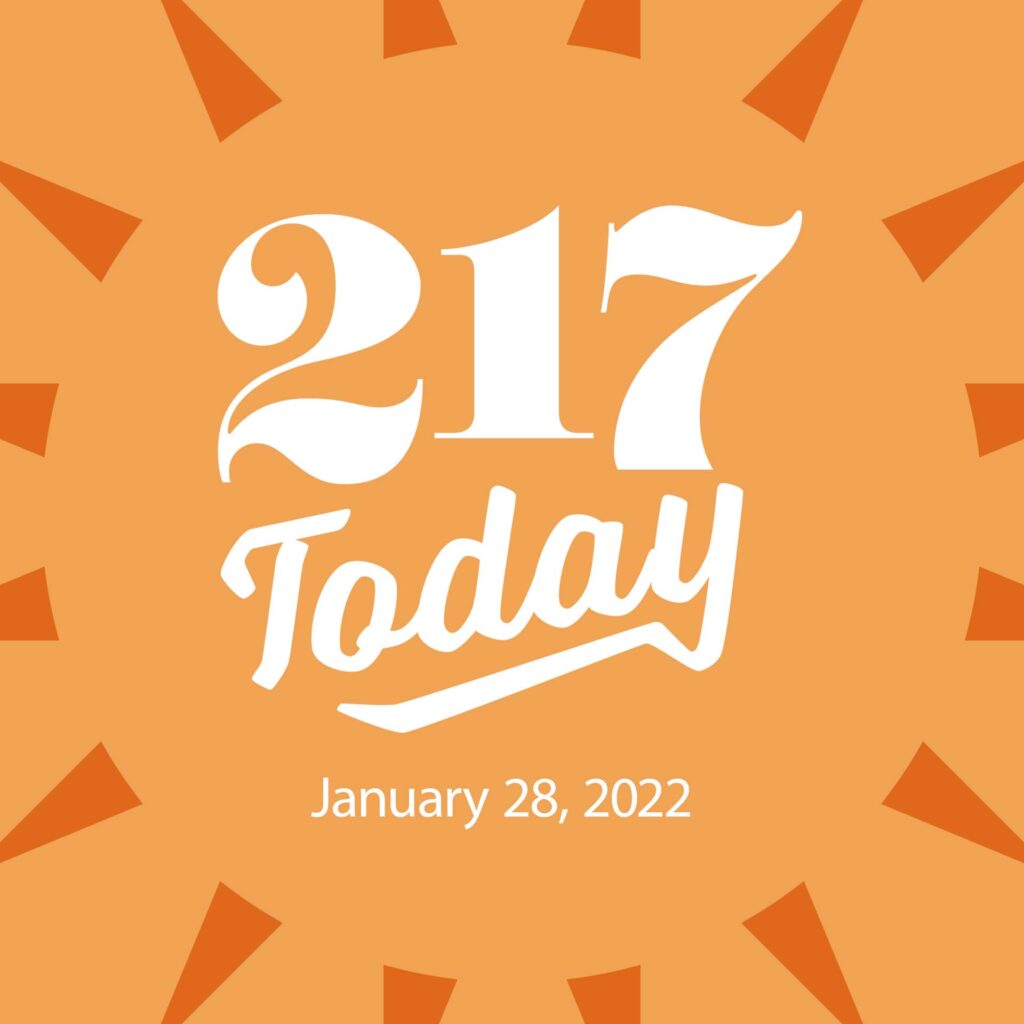 Friday, Jan. 28, 2022 Today’s headlines: Supreme Court Justice Stephen Breyer is retiring after nearly 30 years. President Joe Biden pledged during his campaign that he intends to nominate a Black woman to the Supreme Court. A recent study finds that the teacher shortage in Illinois school districts has worsened. Illinois lawmakers will hold a […]