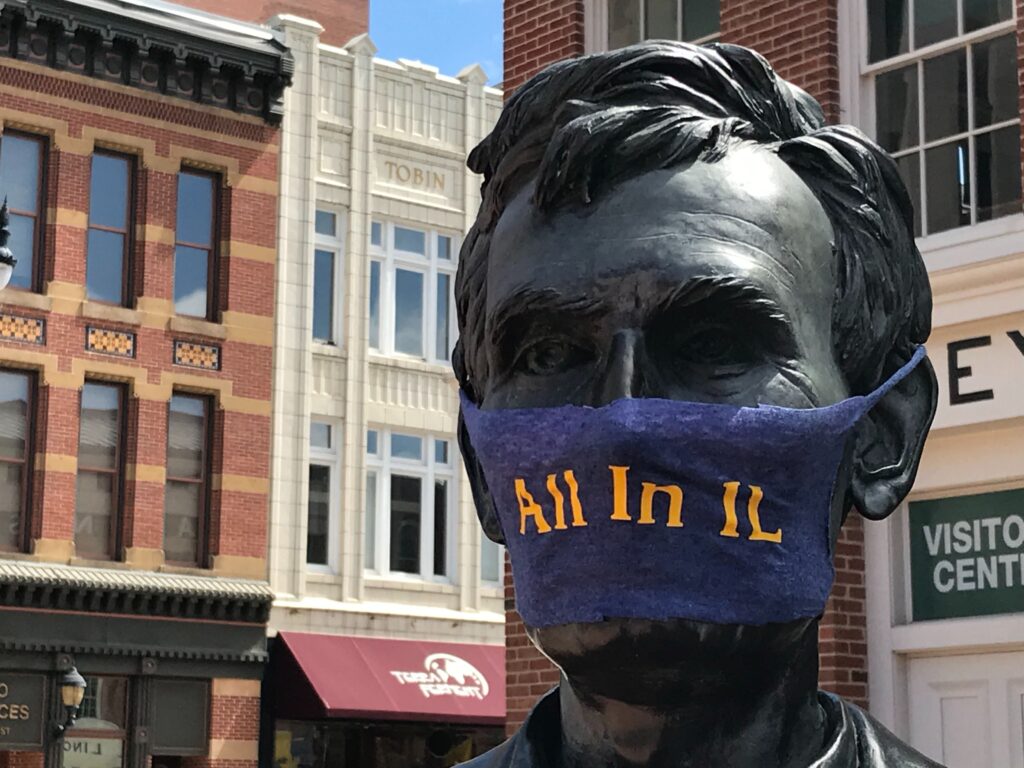 SPRINGFIELD – If hospitalizations for COVID-19 continue to decline for the rest of the month, Gov. JB Pritzker plans to lift his executive order that mandates face coverings indoors by Feb. 28. The plan does not apply to schools. It’s unclear what level of rise in hospitalizations could lead the state to change its course, […]

Rural communities have a doctor shortage. This medical school is trying to change that 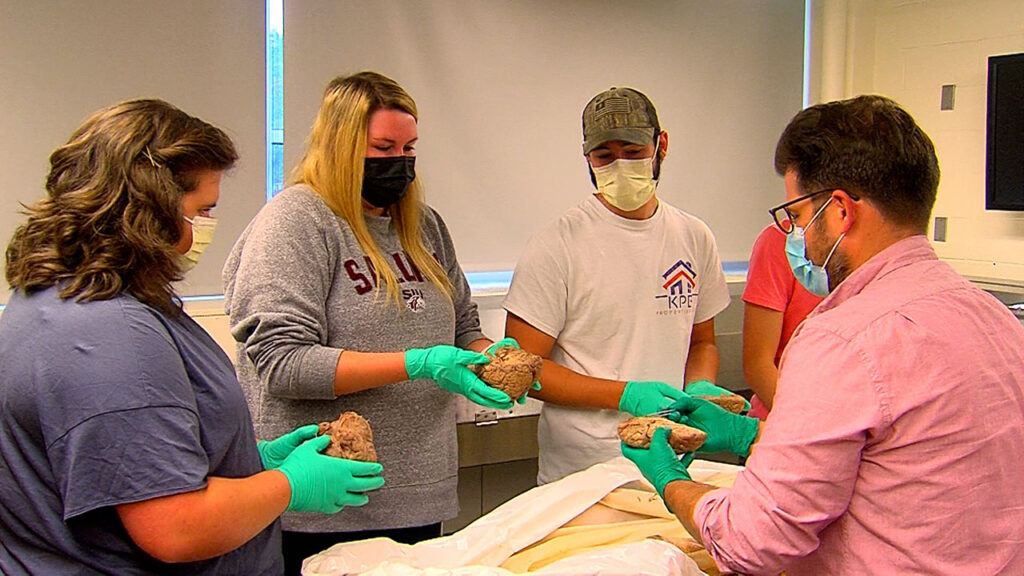 CARBONDALE — Madison Funneman grew up in the rural Illinois town of Greenville, which has a population of about 6,000 people. So she’s seen the doctor shortage firsthand. “You look around, there’s one hospital,” Funneman said. “Doctors are far and few [and] you can just tell … there’s such a high need for doctors in […] 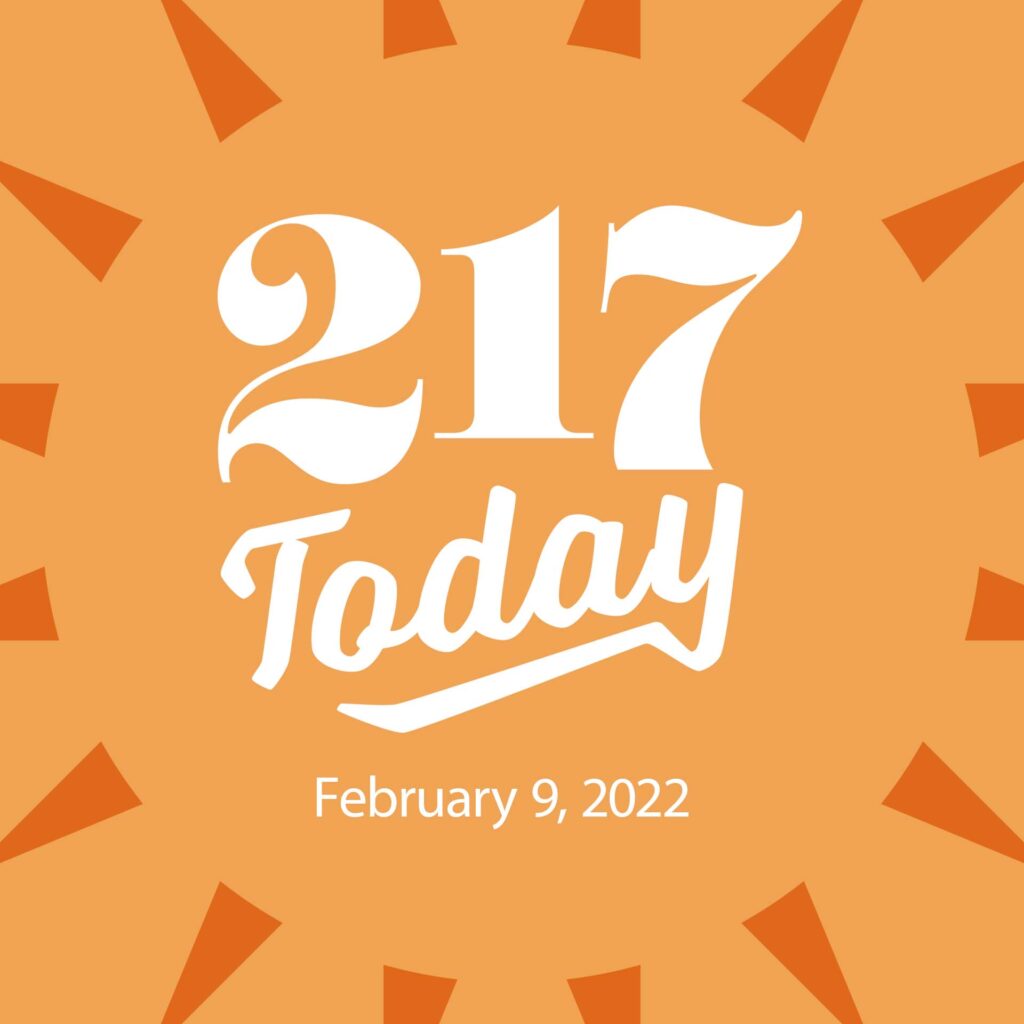 Wednesday, Feb. 9, 2022 Today’s headlines: Illinois Governor J.B. Pritzker Wednesday intends to announce plans to lift the indoor mask mandate that has been in place since August. A bill to protect possible victims of sexual assault and harassment has passed the U.S. House and will now go to the Senate. Unit 4 announced after the Champaign teachers’ […] 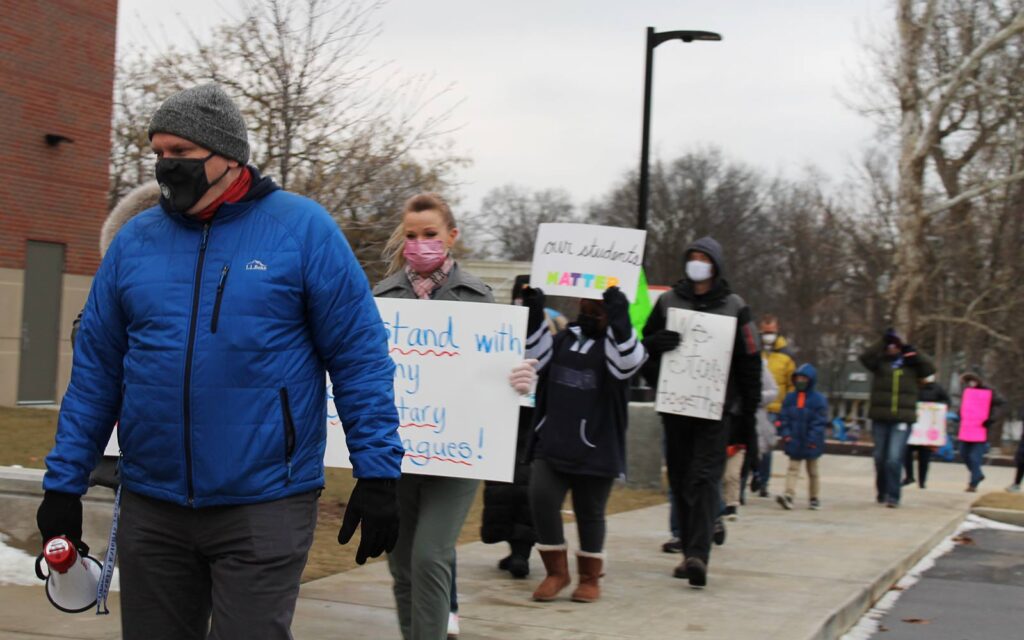 CHAMPAIGN — Two weeks after Champaign teachers voted to allow a potential strike, one parent is experiencing déjà vu. Amy Dunn was in sixth grade in 1986 when negotiations broke down between Homer teachers and their school board. Teachers went on a strike that lasted eight months – possibly the longest teachers’ strike in U.S. […] 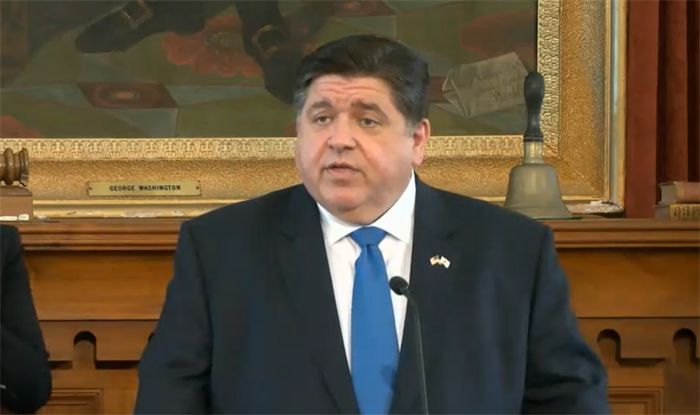 CHICAGO — As hospitalizations continue to drop, Illinois Gov. JB Pritzker intends Wednesday to announce a lifting of a universal indoor masking order for most public places except for schools, a source familiar with the plan confirmed Tuesday. His immediate focus in easing COVID-19 mitigations will be in bars, restaurants, grocery stores, museums and other […]