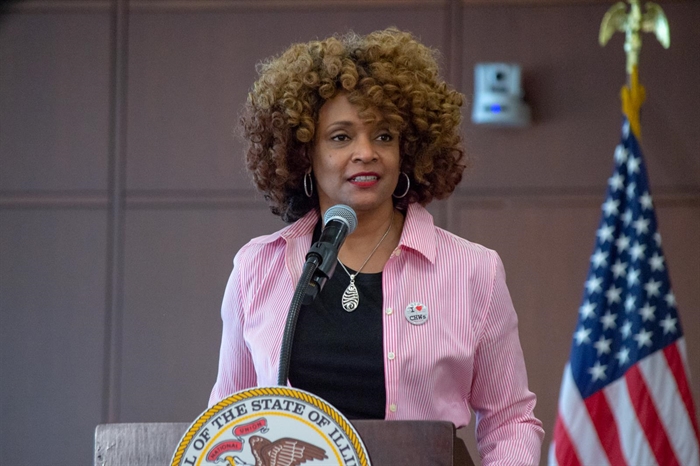 SPRINGFIELD – A bill in the Illinois House would do away with the sub-minimum wage paid to waitresses, bartenders and other tipped service workers. Rep. Camille Lilly, D-Chicago, introduced House Bill 5139 last month. If the bill becomes law, workers who supplement their wages with tips will receive the state’s minimum wage starting on Jan. 1, 2025, in […] 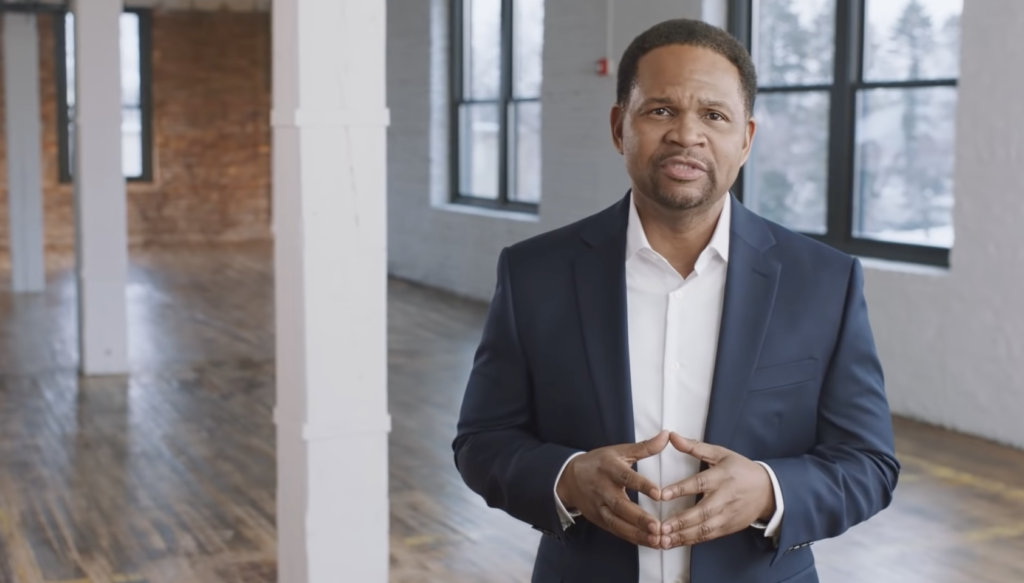 SPRINGFIELD — Billionaire Ken Griffin has made his support for a Republican governor official. Griffin on Monday contributed $20 million to Aurora Mayor Richard Irvin’s bid to run against Democratic Gov. J.B. Pritzker. Griffin had previously expressed admiration for Irvin’s background as a military veteran, litigator and Aurora’s first Black mayor. As for supporting a […] 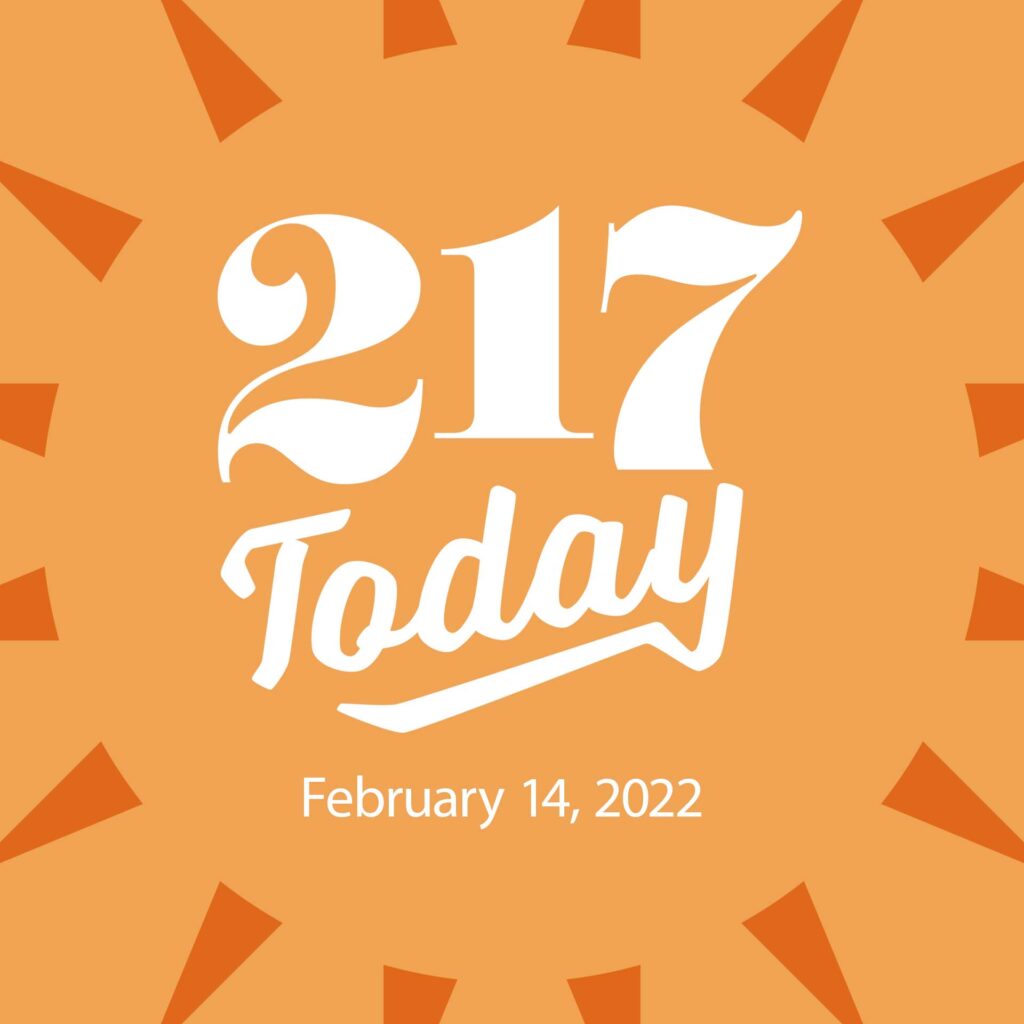 Monday, Feb. 14, 2022 Today’s headlines: U.S. Transportation Secretary Pete Buttigieg praised Bloomington-Normal during a weekend visit for standing at the forefront of the emerging electric vehicle industry. Poultry producers across the Midwest are on high alert. That’s after avian influenza was detected in a commercial turkey flock in Indiana last week. The Illinois men’s […]

U of I Chancellor Robert Jones reflects on COVID, higher tuition, agriculture and race 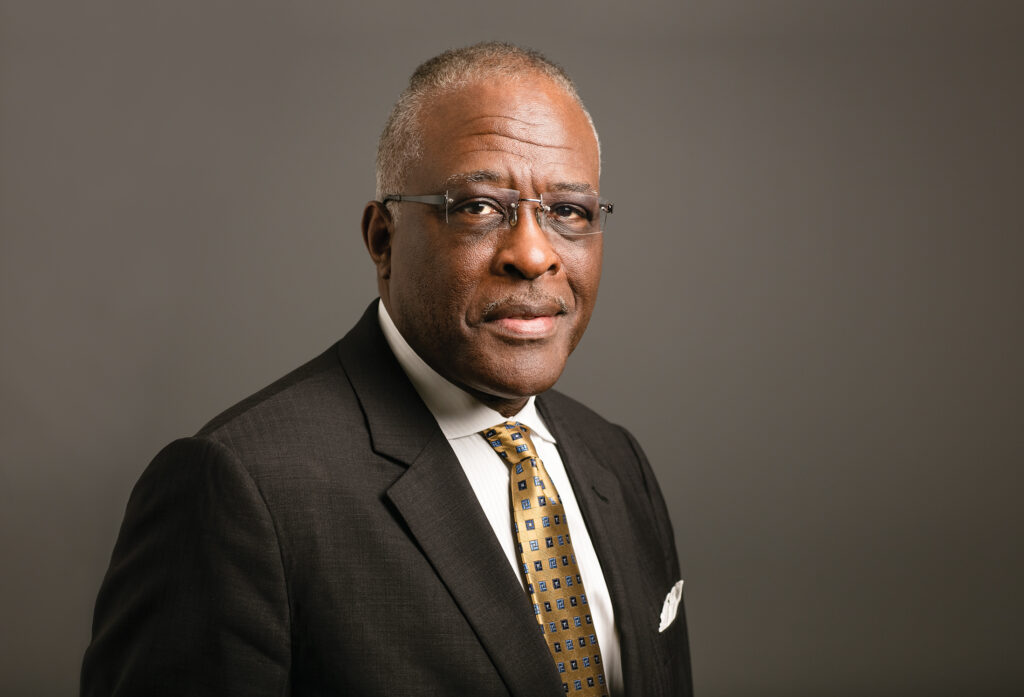 URBANA — For more than 5-years, Dr. Robert Jones has served as Chancellor of the University of Illinois Urbana-Champaign. He is a native of Georgia, a parent, and a grandparent. He has earned multiple advanced degrees in crop physiology. And he was a member of a Grammy award-winning vocal ensemble. On Jan. 31, Illinois Newsroom’s […]