As African Swine Fever plagues other countries, the U.S. works to keep it out 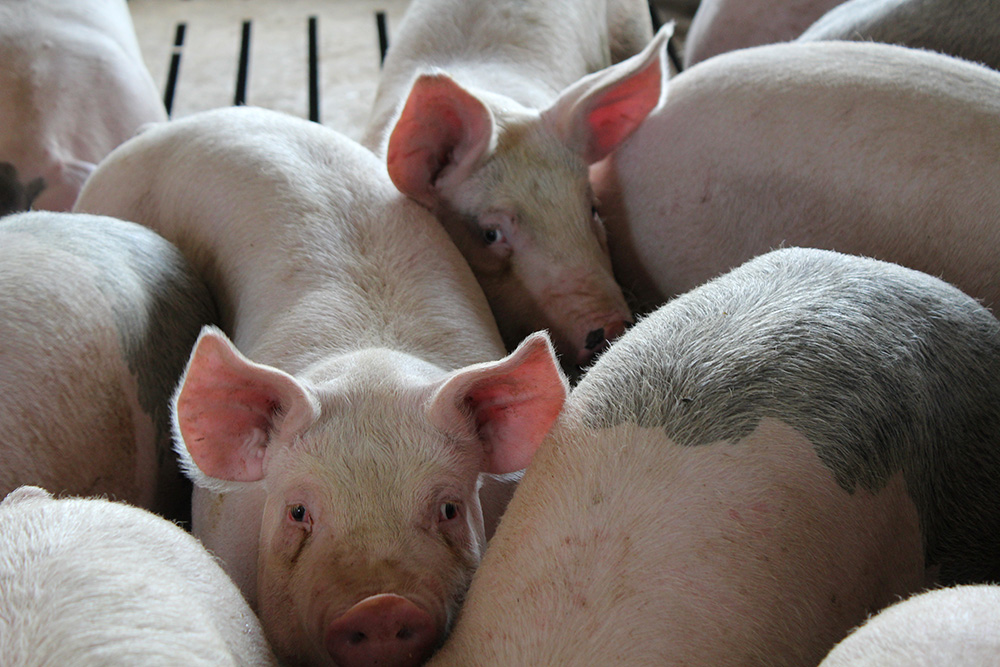 Al Wulfekuhle doesn’t take biosecurity lightly. The pork producer showers before he goes into a barn and again as he leaves and asks the same of his employees. He even built a truck wash at his farm shop a year ago so he doesn’t bring any possible pathogens back from the meat processing plants where […] 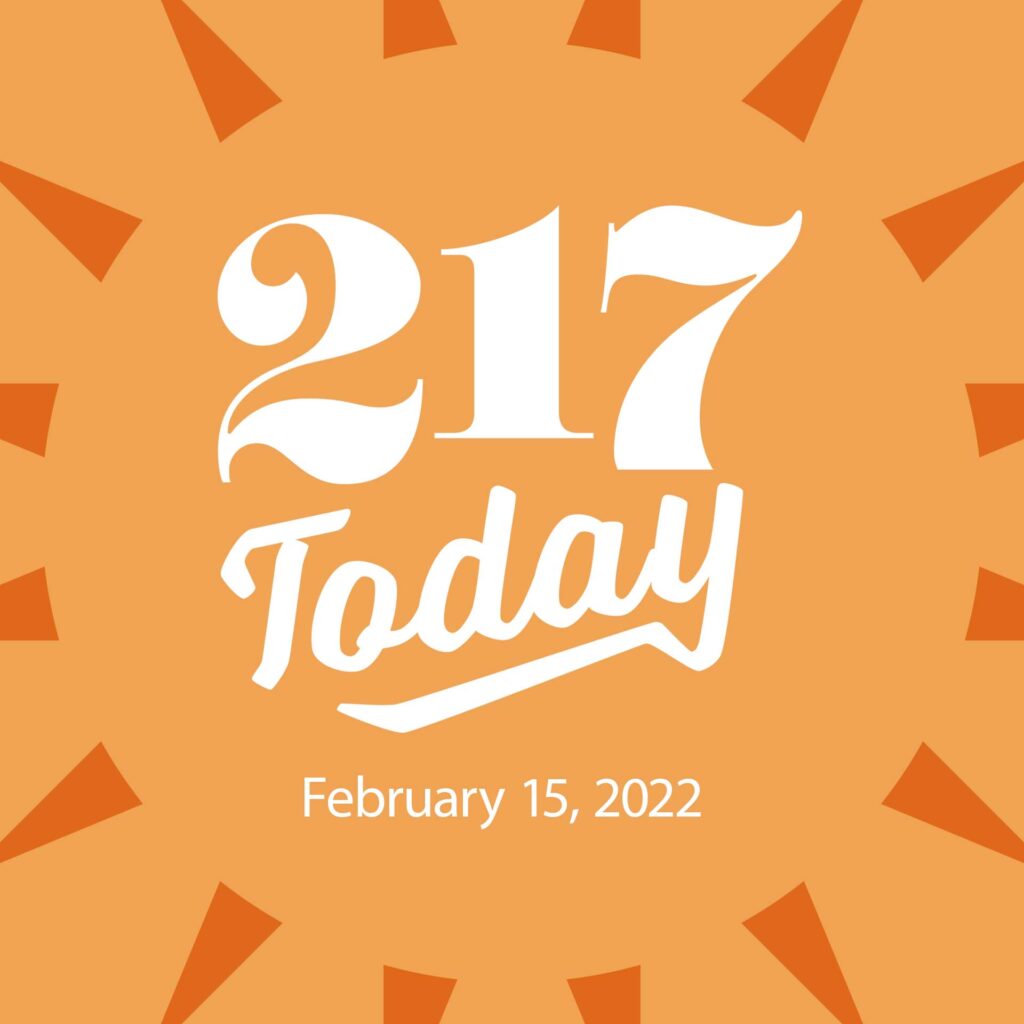